Made in S.A.: The unique story behind Grain 4 Grain low-carb flour

One brewery's trash is another company's treasure 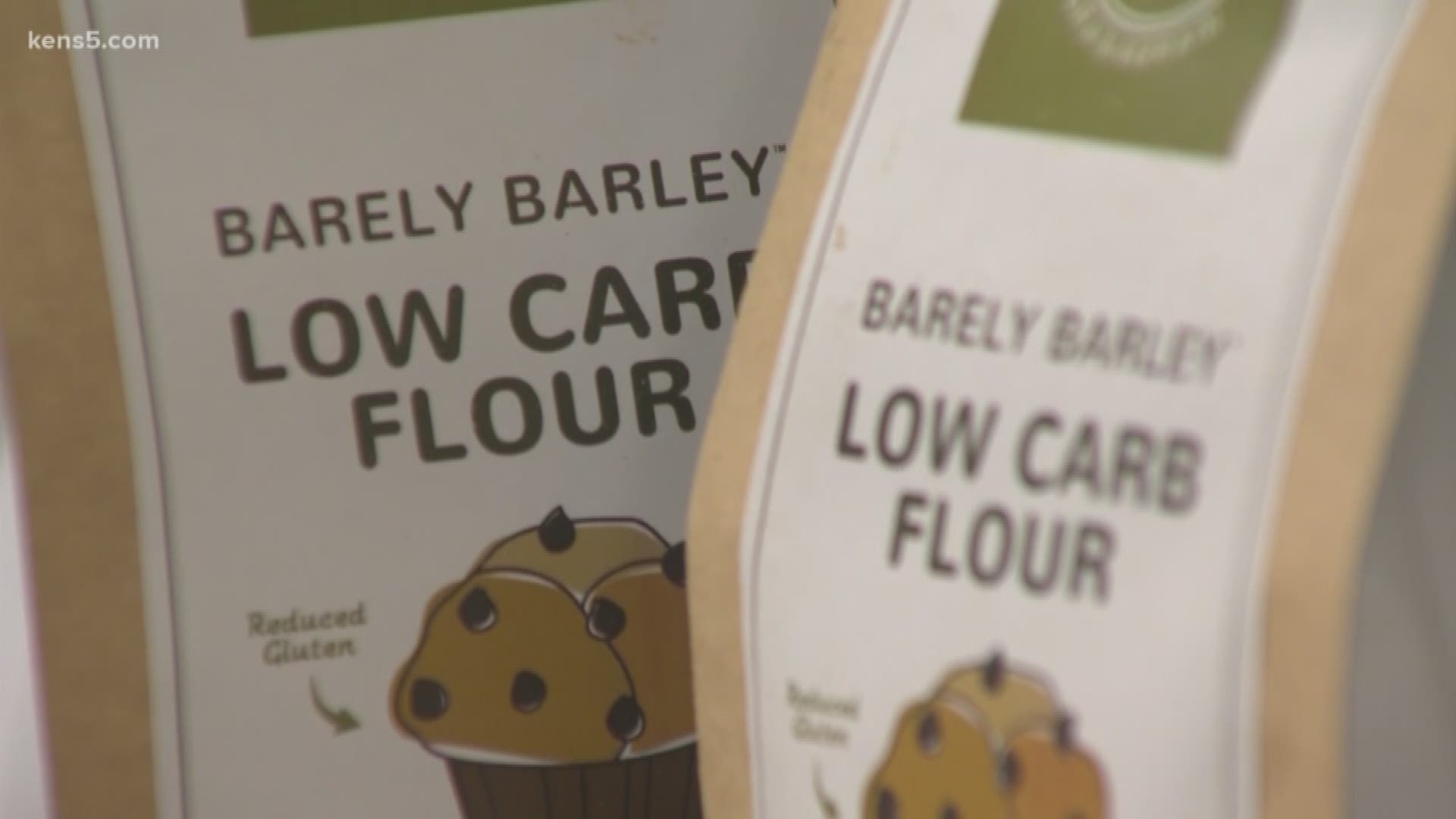 SAN ANTONIO — At  Freetail Brewery you can expect the beer to be poured cold.

However, his visits are for more than just beer.

Medhin is collecting some of the spent barley from two of Freetail's brews.

"It still has a huge benefit as far as increasing the protein and fiber content per meal," Grain 4 Grain, co-owner, Yoni Medhin said.

He began collecting "waste" from breweries back when he was in college.

Since then he's figured out how to upcycle it.

"So I said if I can turn this into flower then maybe this is an actual business," Medhin said.

Two years after that realization he and his college buddy, Matt Mechtly, figured out there are multiple ways to use dried, spent grain.

"He saw the low carb aspect of the flower, and I saw the sustainability," Medhin said.

This now three-month-old business fighting fears of failure in hopes of making a difference in the world, by starting in their community.

One pound at a time.

"Even if it failed, I could say I was able to feed 650 families and I've already given product to so many people who are trying to live healthier. I think that's awesome," Medhin said.