Laika, making cheesecake an out of this world experience | Made in S.A.

Pandemic boredom sparks a business in the dessert industry for two friends. 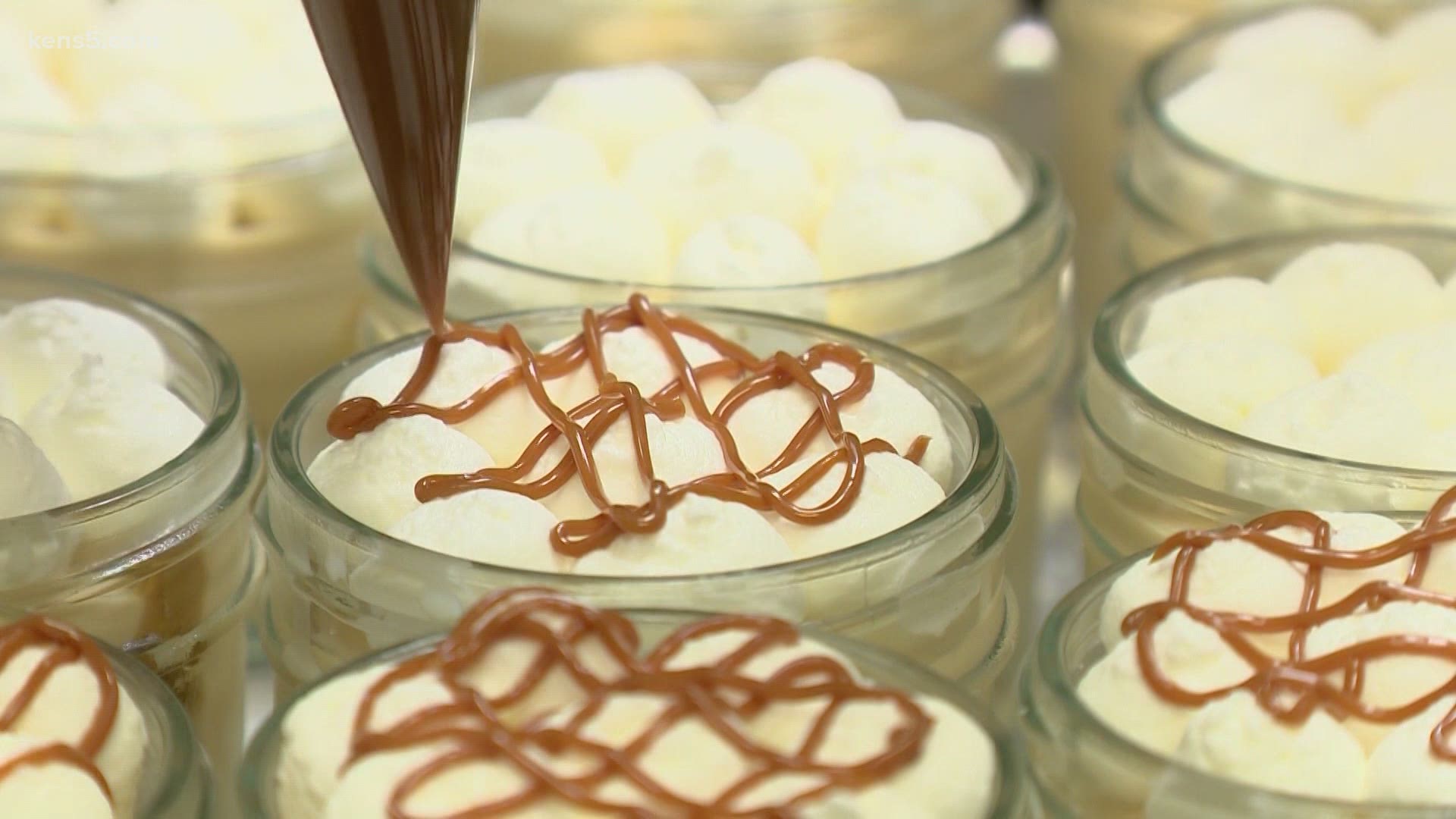 SAN ANTONIO — At Laika Cheesecakes & Espresso, you're sure to get something out of this world.

But how do cheesecake and space go together?

"Basically Laika was the first living creature that orbited the earth from space ...it happened in the Soviet Union in 1957," Laika Cheesecake & Espresso, co-owner, Anna Afanasaieva said. "We decided to implement part of our culture into the name of our business and into our branding."

For co-owners Anna Afanasaieva and Vikeor Krizma, it was important to develop a fusion of American and European flavors.

"It's something that I missed here in the United States and I felt like the variety wasn't as big as where I lived, so I we wanted to do something," Laika Cheesecake & Espresso, co-owner, Vikeor Krizma said.

Just as space exploration gave us all the awe and wonder of the unknown, it was the unknown stateside that created Afanasaieva's new obsession.

"It was like a first dessert I ever tried in the U.S. and I just really like it," Afanasaieva said. "It was just some cheesecake from the store like  a supermarket."

Sitting at home during the pandemic, these two business partners thought up their big idea of cheesecakes served by the slice or in mason jars.

"We really didn't know anything about the industry, we didn't really know how the kitchens worked and we kind of had to figure it out on our own," Afanasaieva said.

Krizma is in charge of the business aspect, but with no culinary experience --- for Afanasaieva  it was time to study up.

"I bought a lot of books and I watched a lot of master classes and a lot of shows and it was just a matter of practice," Afanasaieva said.

Six month later these young business owners are seeing their dreams blast off with infinite possibilities for the future.

"At the end of the day its always worth it.  When you see happy customers leaving or leaving good reviews of course its very inspiration for me," Afanasaieva said. 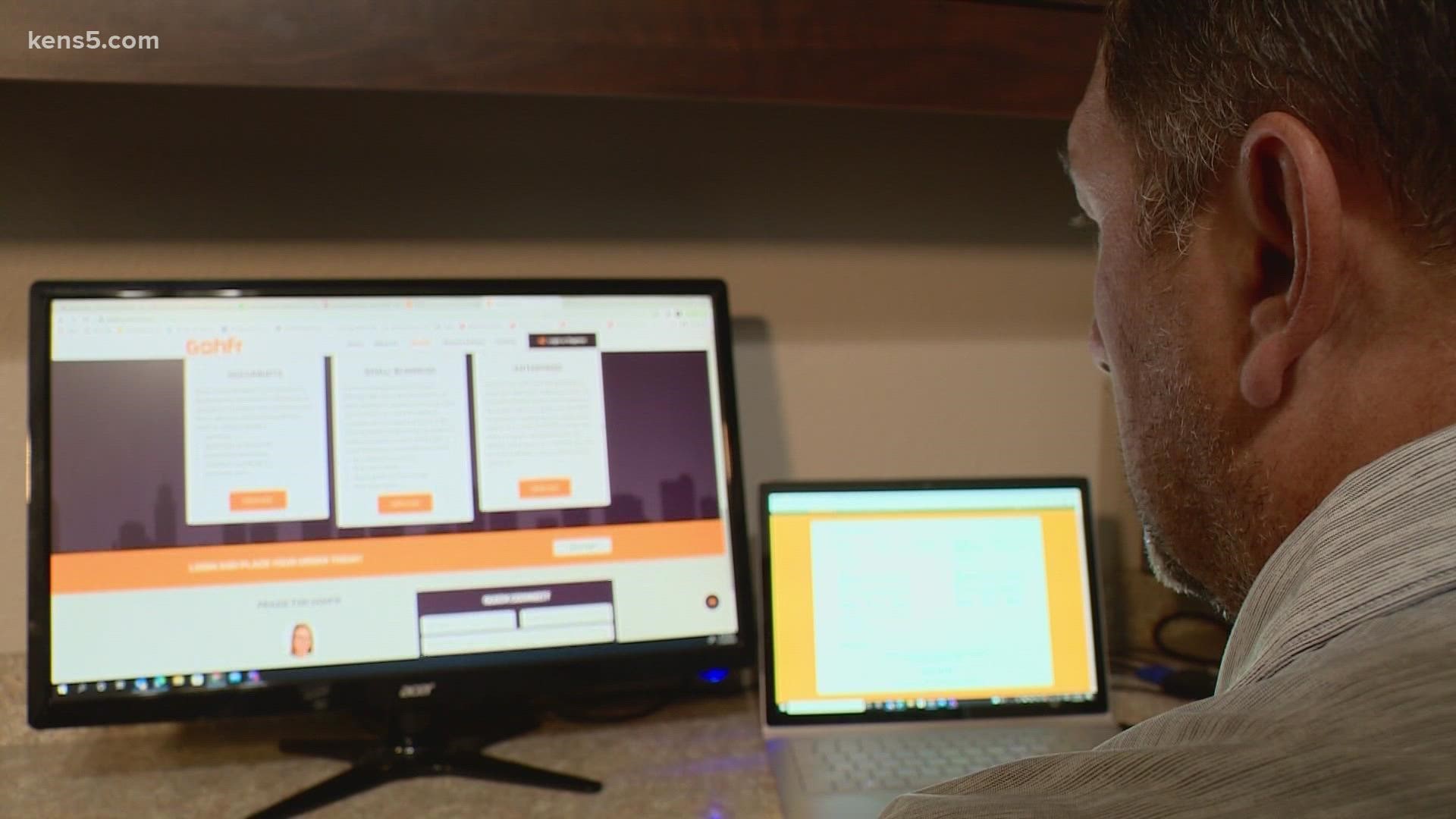