The man behind this homegrown business isn't sure how much longer he can keep up with few rides. But things may be turning the corner. 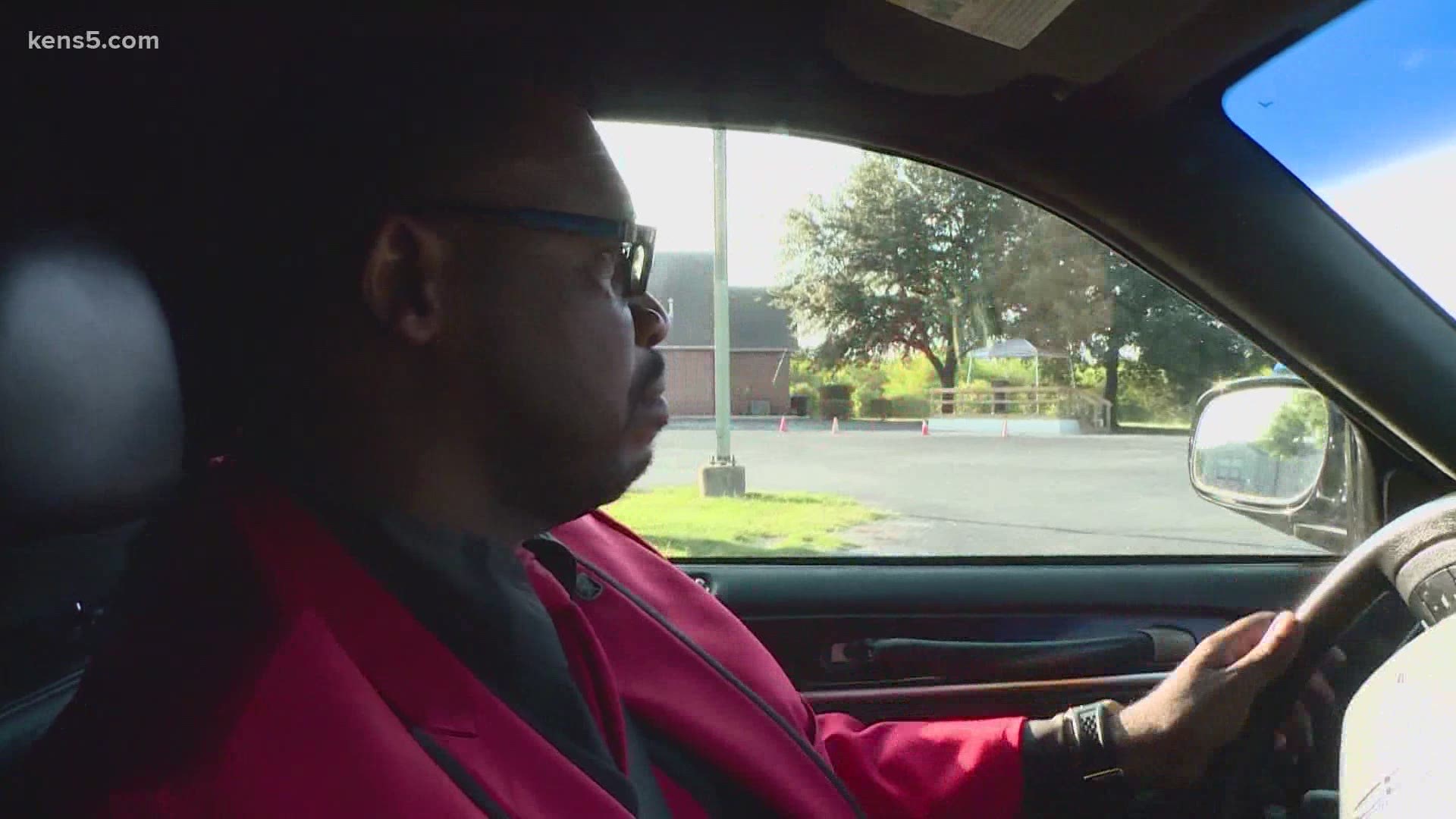 "This was a childhood dream," Clark said. "I wanted to start my own limousine service."

For more than a decade since, he's driven people all around San Antonio. He rolls out the red carpet for their fancy occasions and even Sunday worship.

"They just wanted a ride to church in a luxury car," Clark said. "Date night, just because, any and all occasions!"

But while the pandemic has put many celebrations on hold, Clark's business has hit a bump in the road. With fewer weddings, proms and military events, rides are slowing down.

"We were dead, completely, from March through August," Clark said.  "Dollar figure? I've lost probably a good $80,000 this year."

Clark is worried about making end's meet. He's working a security gig on the side.

"And I've kind of been considering letting one of my limousines go because of all that's been going on," Clark said.

But he has a feeling they're finally about to turn a corner. In recent weeks, the calls are slowly starting to come back in.

With the help of his 2-year-old grandson, Clark polished up his limo for the next ride. He's determined to keep his dream alive and in the family.

"It's a legacy I would like to pass down," Clark said.

For more information about Clark's Limousine Service, click here. You can also call 210-359-6877.