Money Smart: How President Biden's 'Build Back Better' plan will impact you

As lawmakers work through the details of the president's multi-trillion dollar plan, what should you be doing right now? 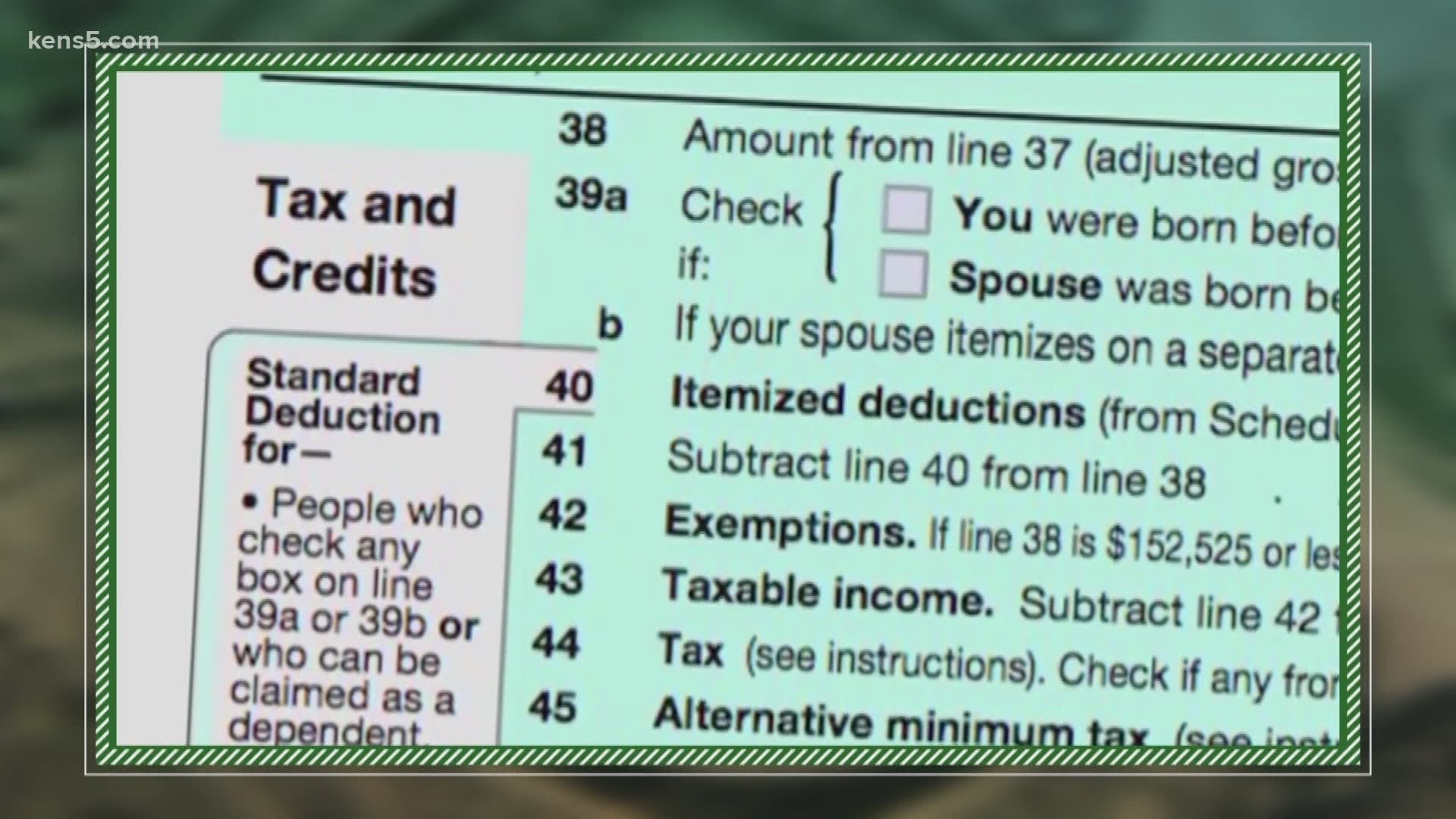 SAN ANTONIO — President Joe Biden’s ‘Build Back Better’ is a multi-trillion dollar plan that’s divided into three parts. The goal is to boost the economy by investing in jobs, infrastructure, healthcare, and education. The plan also includes tax provisions that increases the burden on the wealthy.

The first part of the president’s initiative, the American Rescue Plan, was signed into law March 11. It included direct relief to millions of Americans who suffered financially during the COVID-19 pandemic. The package also provided assistance to businesses, local government agencies and schools to reopen.

The second plan under ‘Build Back Better’ is the American Jobs Plan, which was introduced March 31. The Biden administration says the goal is to invest in the country’s infrastructure and create more jobs.

The third part of the president’s agenda, the American Families Plan, is aimed at rebuilding the middle class and raising taxes on the rich. The several provisions give breaks to lower- and middle-income taxpayers. As for Americans who earn more than $400,000 a year, they would face higher taxes. Among the other changes, the plan would raise capital gains taxes for the wealthiest and close the tax provision step up cost basis as well.

It’s unclear how much of the President’s ‘Build Back Better’ will make it through Congress but in the meantime, a local financial advisor recommends that you prepare ahead of time. He says the proposed changes will most likely be a challenge not only for financial advisors but CPA’s.

While the idea of higher taxes on the rich are appealing to many people, Eggerss said consider how it will affect every American down the line. He gave a hypothetical example of a business owner who owns a plumbing company.

“He has 20 employees and the owner, has a pretty good income, maybe over 400 thousand dollars a year,” he said. “That person also does all the benefits for the employees and if the employer is taxed a bunch, they may not have discretionary income. Maybe they cut back on the 401(k) match, maybe they cut back on the profit sharing. Maybe they don’t go hire that additional employee.”

Eggerss says also consider how the growing national debt will eventually affect you in the future.

“When you have all this stimulus, you have all this debt, all this money that’s been printed and put out there, it has to be paid for at some point,” he said Eggerss. “It’s probably going to be in the form of higher taxes across the board not just for the high-income.” 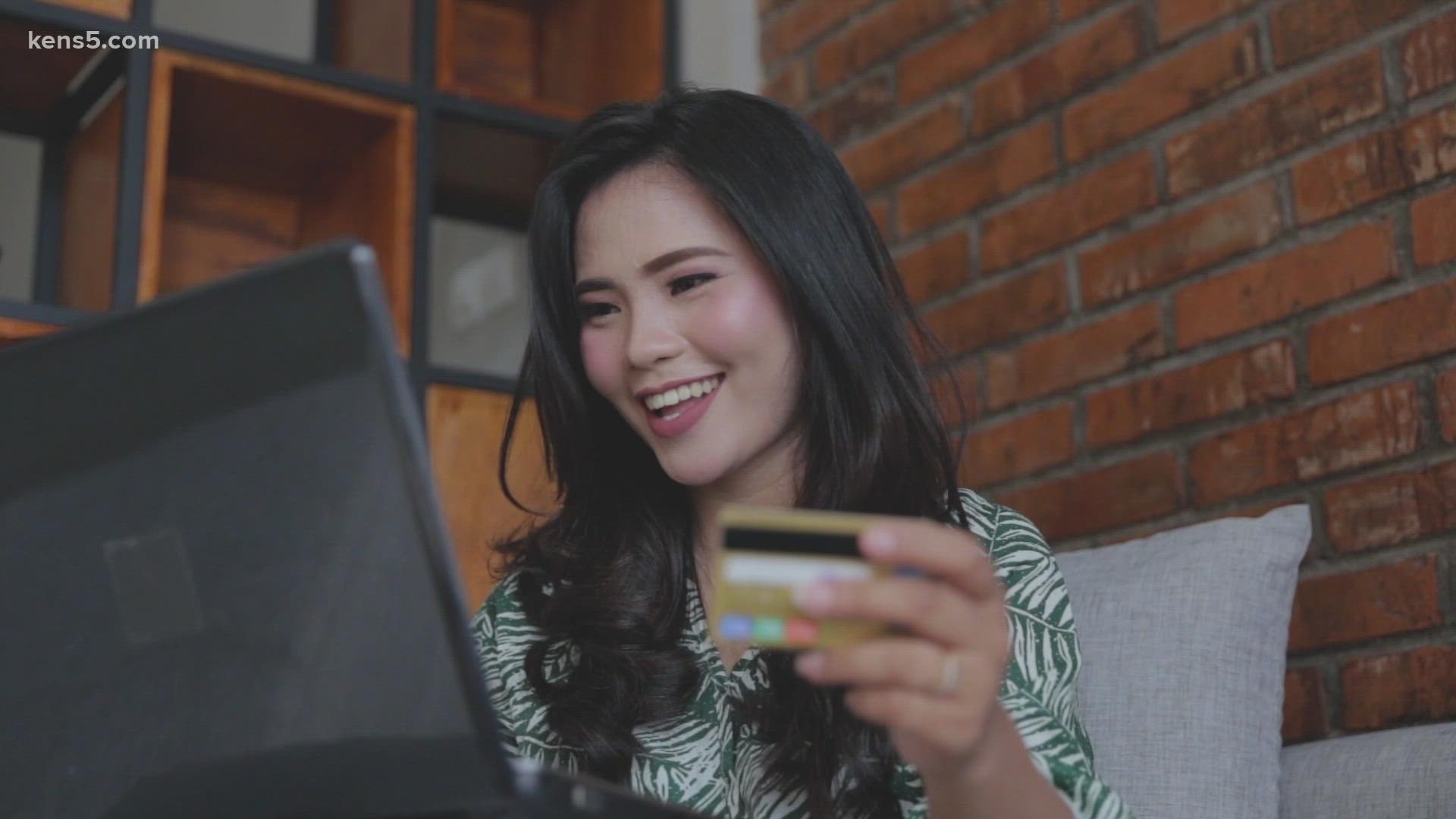 Here's why Cyber Monday sales may be worth a look