Companies like Snapback Tax Services said the issue is actually with the IRS, and they have no part in issuing stimulus funds. 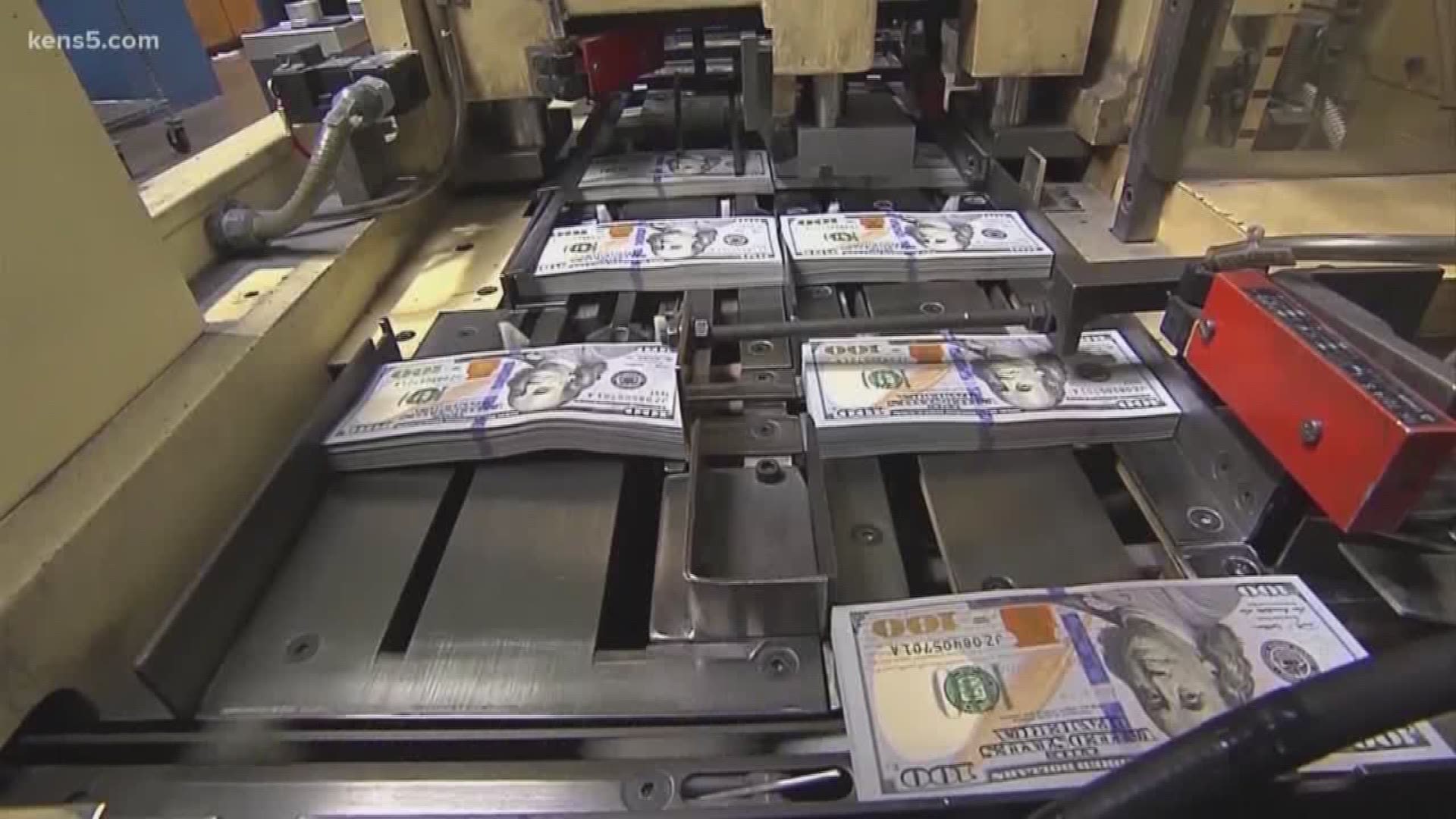 SAN ANTONIO — Millions of dollars of stimulus checks are being sent to Americans this week, and many of them will be directly deposited into the account used to file taxes.

The IRS launched a website Wednesday called “Get My Payment” for people to check the status of their Economic Impact Payment.

But when Henry Zimmerle’s wife logged in, they were surprised to see a different account number they didn't recognize where the funds had been deposited.

“My wife looked at the IRS website and it did say that the funds were paid out. Then she looked at the account information and found out that it wasn't her account,” Zimmerle said.

He said she investigated and found the account number belonged to another bank.

“She found out that it belonged to Metabank, which was Snapback’s account through Metabank,” he said.

He’s referring to Snapback Tax Services, where Zimmerle said he filed his taxes.

So, he called Snapback to them about the mix-up. But he said he didn’t get a clear answer and was told to contact the IRS instead.

Zimmerle said he then tried to do that, but wasn’t successful in getting an answer from the IRS either.

“Right now, at this time, they're not taking any calls. The website is pretty much on a lockdown,” he said.

KENS 5 reached out to Snapback Tax Services, which had an explanation for the confusion. A spokesperson said that when a client owes the firm a fee for filing their taxes, or if the client applies for an advance refund, a third-party bank – like Metabank – processes and issues the refund.

Snapback Tax Services shared an email with KENS 5 from EPS Financial, a division of Metabank, explaining the IRS erroneously sent the stimulus funds to Metabank accounts instead of sending directly to the client.

The email says, in part:

“The IRS has stated that they will be sending EIP payments directly to the individual recipients. However, we have seen what appear to be EIP deposits sent from the IRS to us for around 15% of our total customer base. These payments should not have been deposited to our bank and we have set in place an automated process to return these payments quickly to allow the IRS to deliver them directly to individuals.”

The email goes on to say that if a customer sees that their stimulus deposit was “inadvertently sent to their temporary account with EPS,” the money was sent back to the IRS.

The email then goes on to advise any client to contact the IRS.

We reached out to different tax preparation service companies who all said the same thing: These companies don’t have access to stimulus payments, and are not able to issue any money to their clients, nor do they have the option of printing stimulus checks and handing over to their clients.

KENS 5 reached out to the IRS asking for an explanation and they sent us a link to this statement, but did not address any issues with the alleged error in depositing stimulus money into Metabank/EPS accounts.

RELATED: VERIFY: Is the IRS site safe? Will I have to pay back my check? And other common stimulus questions.

RELATED: Getting 'Payment Status Not Available' from the new IRS stimulus check tracker? You're not alone