Where does Texas rank in survey of most stressed states? 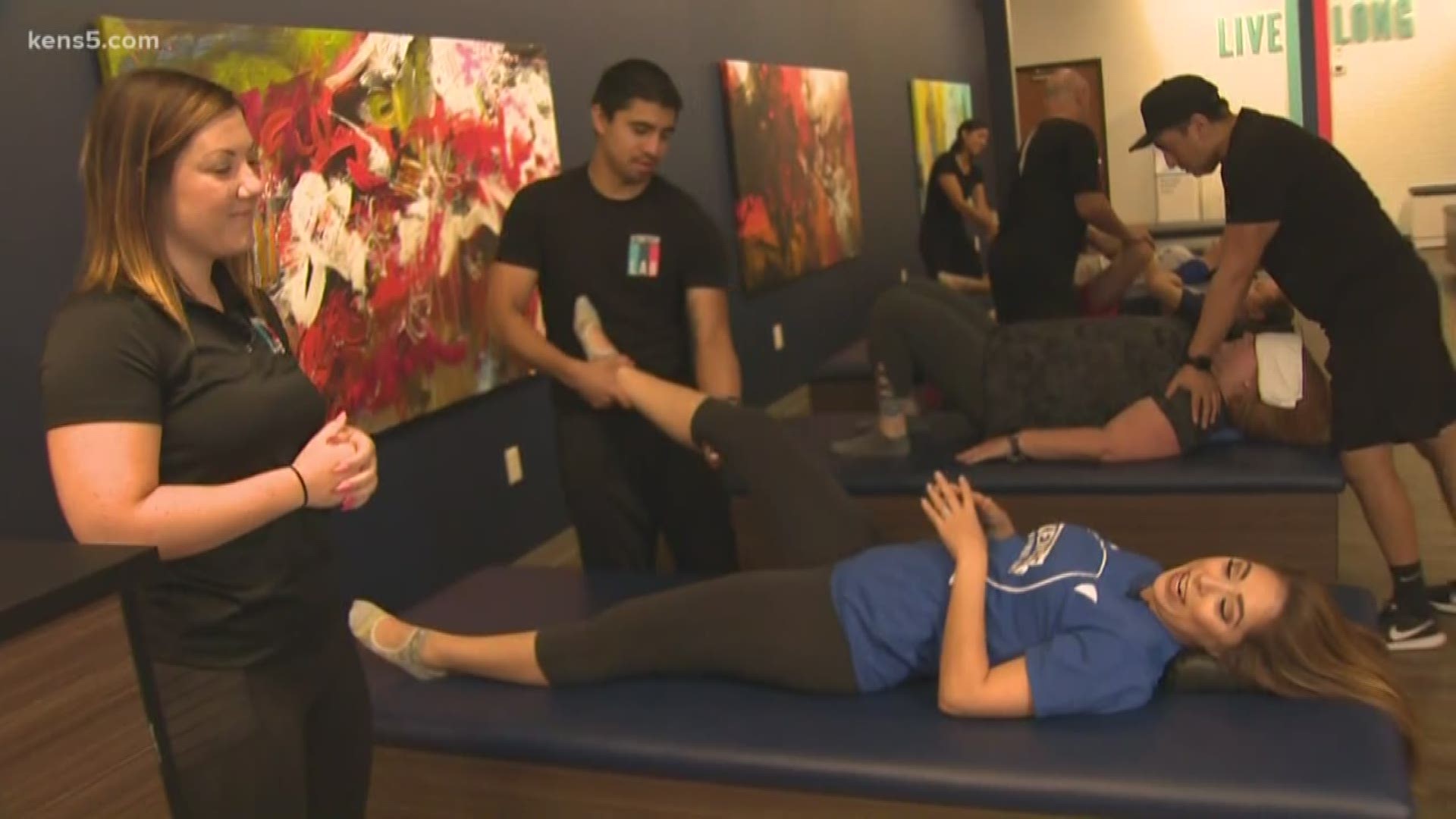 If you received a dollar every time you felt stressed, you'd probably have enough in the bank to retire by now.

American stress has been reported to be on the rise since 2016, according to WalletHub. The website also completed a survey on the most and least stressed states.

They compared the 50 states across 40 key indicators of stress, ranging from average hours worked per week to personal bankruptcy rate to share of adults getting adequate sleep.

So where does each state fall in the ranking?

The top five MOST stressed out states include:

The top five LEAST stressed out states include:

Most & Least Stressed States
Stress affects everyone. Although we cannot eliminate stress entirely from our lives, we can minimize it by choosing to live in the least toxic environments. American stress levels have been rising for many demographics since their low point in 2016. Common stressors include the future of America and money, along with health insurance costs.

When it comes to most average hours worked per week, Alaska leads the list followed by North Dakota, Wyoming, Texas and Louisiana.