Staff at Community Medical Services say they hope to tackle the opioid crisis in the Alamo City. 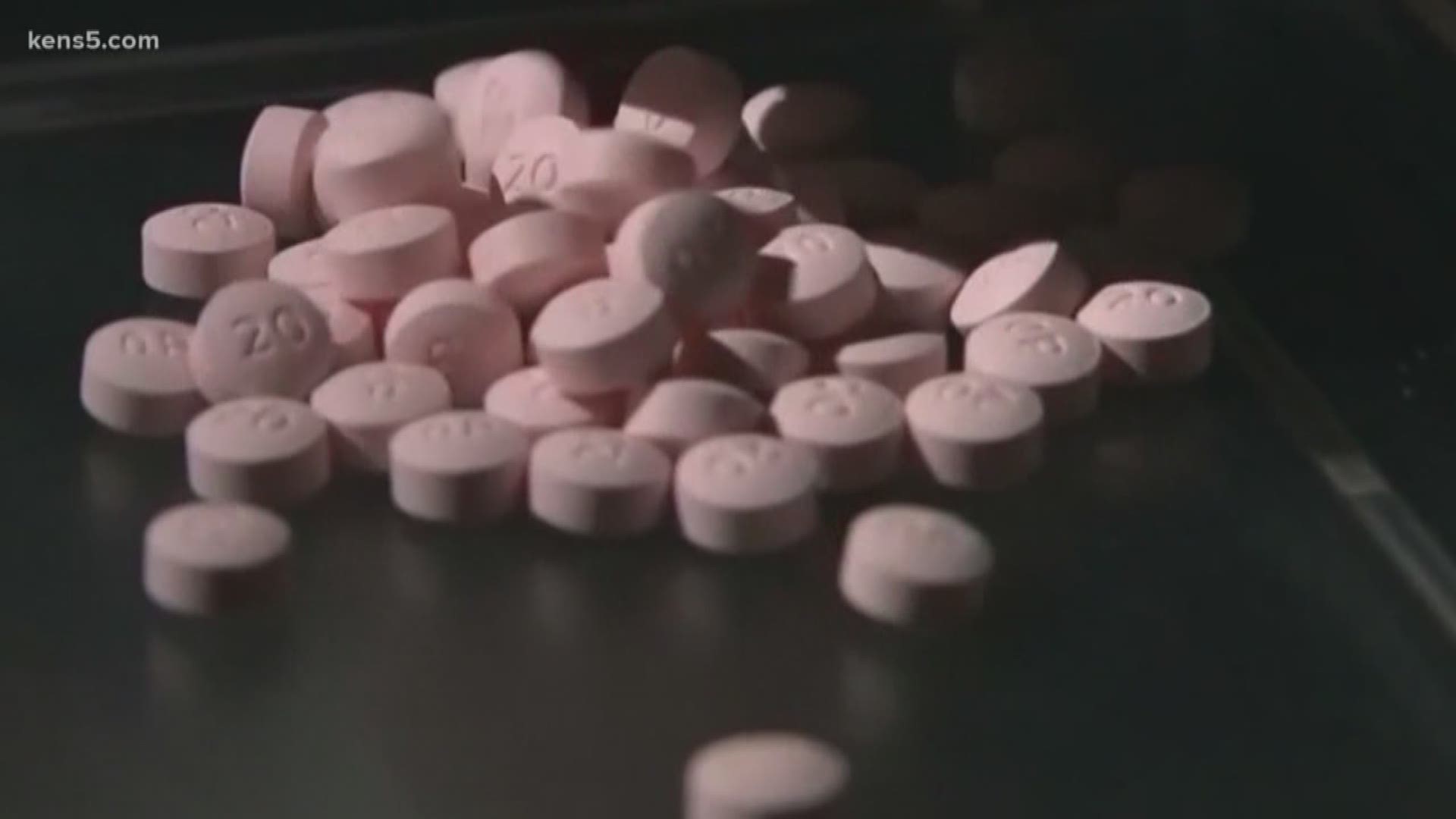 SAN ANTONIO — San Antonio is considered a hot spot in the opioid epidemic. Now, a new clinic hopes to help addicts get clean and stay clean.

Community Medical Services is located off San Pedro near Loop 410, and it's the first opioids-focused clinic to open in the Alamo City.

"We have 44 clinics, and we are in nine states, serving over 12,000 patients nationwide," said Aaron Ferguson, the resource center's regional impact manager.

Tiffany Benitez, senior clinic manager, added that their foremost mission is to treat people with substance abuse disorders with respect and dignity.

"We just want to create a clinic in a place where they can come and feel that they are coming to a place with no judgment, a place that is like going to your doctors office."

RELATED: Judge keeps lawsuits against Purdue, its owners on hold

Ferguson added, "We have medications that will prevent an overdose and will also help a person to deal with their withdrawal symptoms so they can increase their level of control over other areas of life."

Clinic officials say this is the best way to tackle the opioid crisis.

"If there's anything that stands to have an affect on a drug poisoning crisis medication assisted treatment is definitely there," Ferguson said.

But people using opioid painkillers are 40 times more likely to be addicted to heroin.

"We have people come here that are very sick, but they don't necessarily believe they are drug addicts because they have been prescribed legally," Benitez said. "So that's a big part that we are seeing, especially in San Antonio."

At the dosing window clients will come for the first time and they must take the medication in front of the window and staff until they establish a relationship with the clinic and show stability.

"When they come into our clinic, we would like to treat them just like any other doctors office," Ferguson said, "and congratulate them for taking this step toward improving their lives."