During a Krav Maga class, you can expect to do push-ups and sprints between punches. The whole idea is to give you a way to defend yourself. 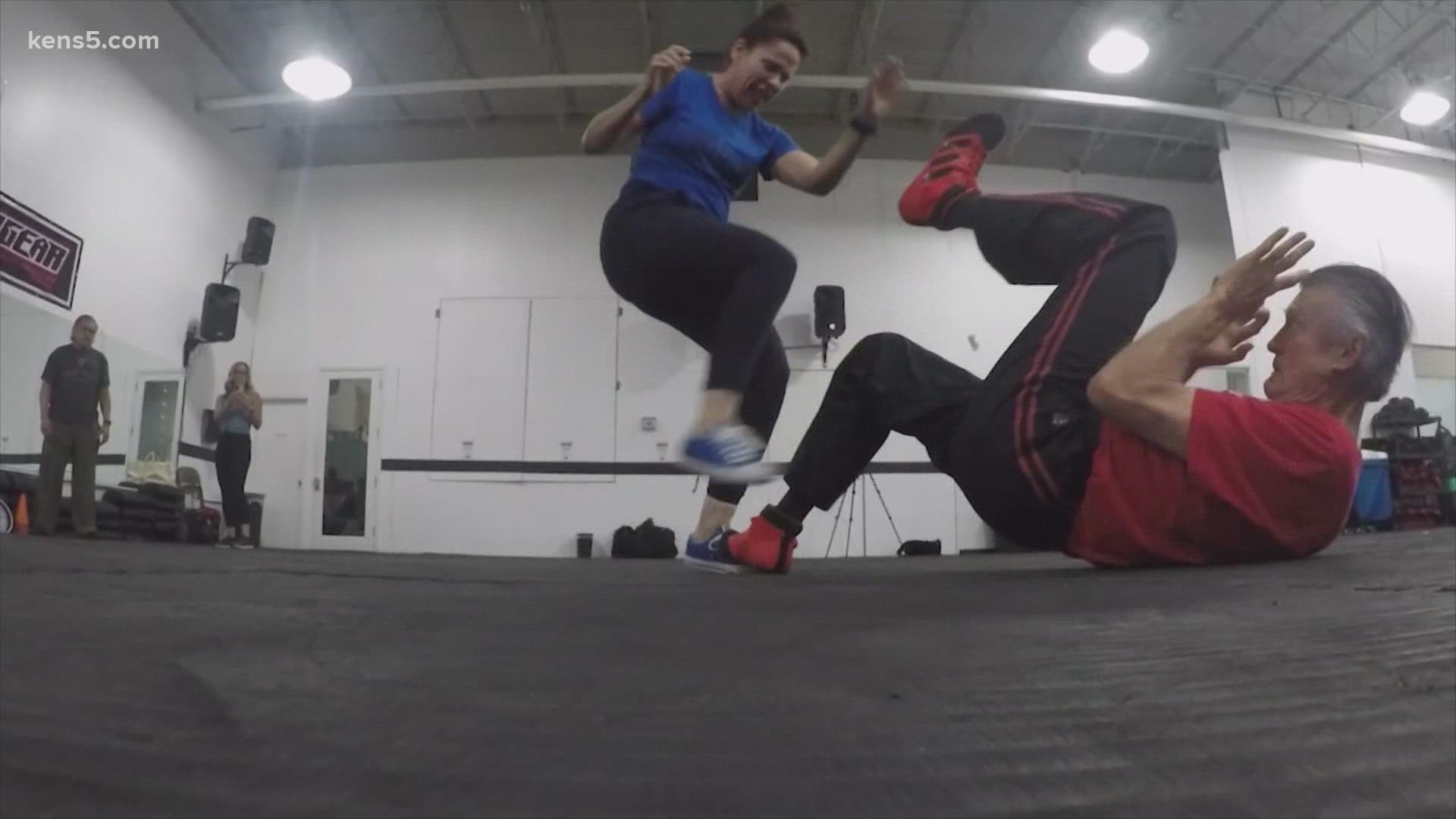 SAN ANTONIO — Pete Hardy is the owner and chief instructor at STW Self-Defense and Fitness.

One of the classes offered at his gym is Krav Maga. Its approach is to teach you how to survive a real-world threat. You will be trained to counter-attack swiftly and effectively to the most vulnerable targets on your attacker’s body.

“When we train you, we give you the skills, but we also put you under stress drills and fatigue drills,” Hardy said.

During a Krav Maga class, you can expect to do push-ups and sprints between punches. He said they run the program this way to give people a sense of how their bodies will react in a life-threatening situation.

“When you're being attacked, your adrenaline is up,” Hardy said. “So you get an adrenaline dump, your heart rate is up, your respiratory system is up and before the first punch or the attack is even happening, you're already exhausted.”

Working through exhaustion is what keeps you in the fight for your life. Hardy said in a one-hour class, you will learn techniques to help you break away from your attacker.

“We teach people how to hurt people quickly, such as eye gouging and kicking in the groin and striking the neck,” Hardy said. “Our goal when we teach is to have every student leave after class, regardless of if it's their first time or not, with some idea of some skill that they could use on that day to defend themselves.”

Trying a class at STW Self -Defense and Fitness is free. The monthly fitness packages range from $40 to $79. To learn more, click here. 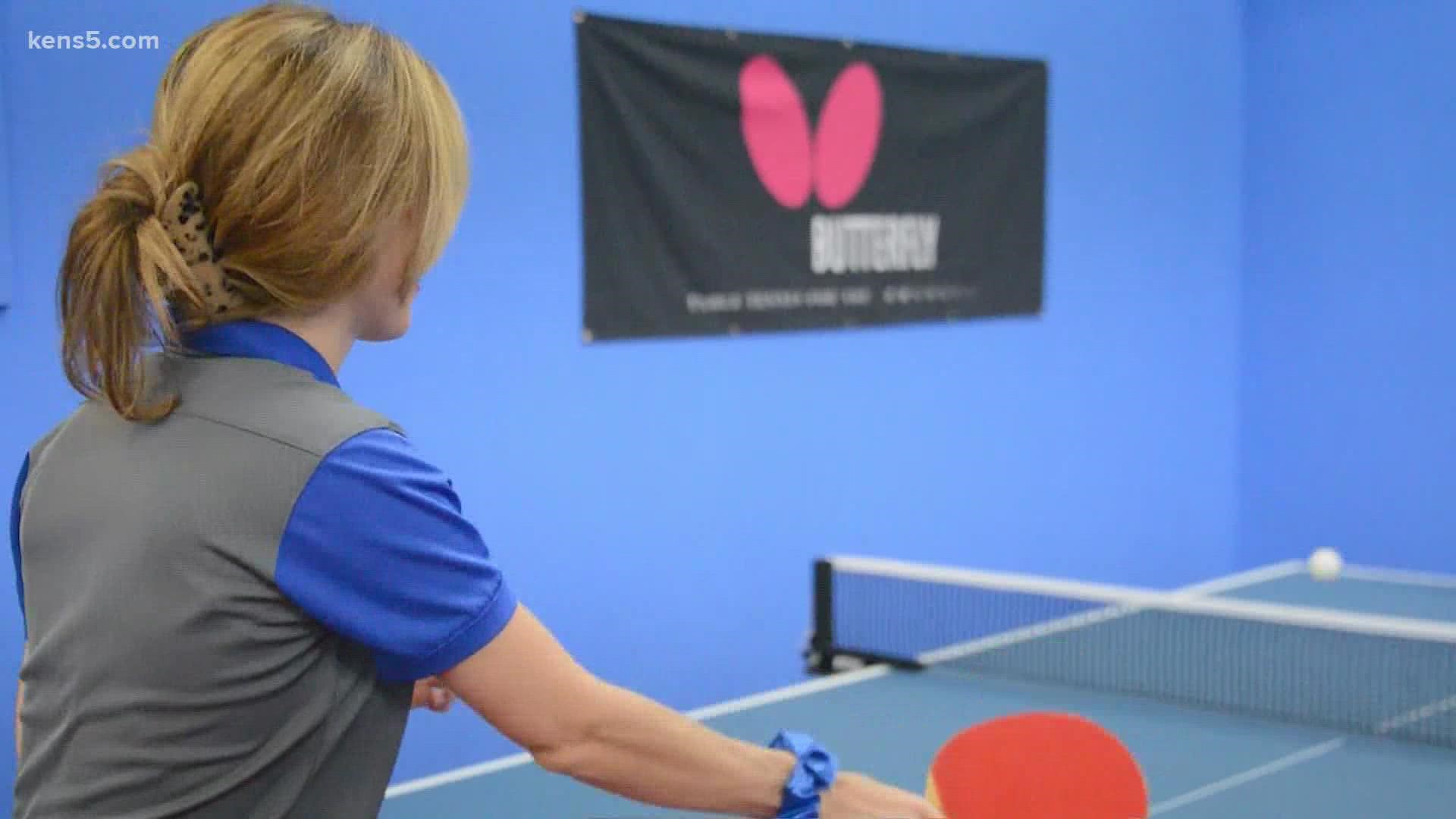 Interested in tennis? One local tennis hotspot open to all skill levels