There are many opinions about when to start getting them, and how often. 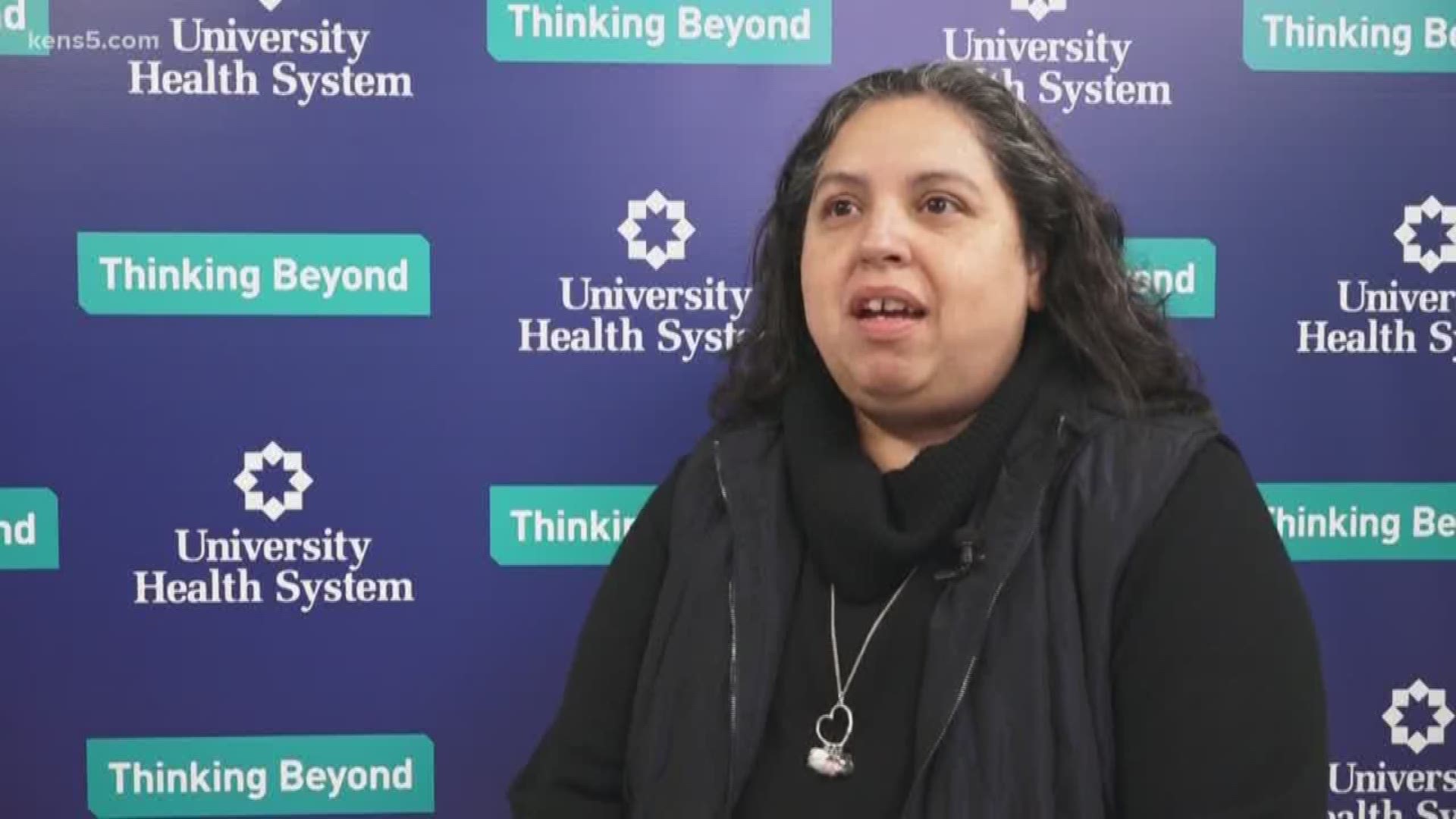 SAN ANTONIO — The age at which a woman should start getting mammograms can be very confusing, especially with breast cancer increasingly showing up in younger women.

"When I felt it, it felt so hard, so I went to my doctor, did the mammogram, the sonograms and then a biopsy," said Lorrie Valadez Cook, who found out she had stage three breast cancer in 2010, at the age of 37.

She didn't think she needed a mammogram until a later age.

Dr. Pamela Otto, the chair of radiology at UT Health San Antonio, and a radiologist in the University Health System radiology laboratory, says there are a myriad of opinions on when women should begin getting screened.

RELATED: The benefits of 3-D mammograms | Wear The Gown

The U.S. Preventative Task Force recommends to start at age 50, then every other year until 75.

The American Cancer Society, meanwhile, recommends starting at age 45 and getting them yearly until you're 55, then every other year.

Then there's the American College of OB/GYN, which says women should start getting mammograms at age 40, but you definitely shouldn't wait until past 50.

And the American College of Radiology recommends you start at age 40, and have them yearly until you can no longer be treated for the disease that may be found. And that's what UT Health says to do, too—unless you have a family history.

"What we primarily look at is family history in a first-degree relative, meaning your mother, your sister or your daughter," Otto said. "Let's say mom got breast cancer at age 45; the daughter starts screening at 35."

Cook says women need to be their own advocate.

"If I would've waited till the recommended two more years, I probably would've gone to stage four because I had stage three already with it in my lymph nodes already," she says.

For more information about family health, call (210)358-3045. You can also find the rest of Wear The Gown stories at WearTheGown.com.