As part of the #MakeUTSAWalkable campaign, the campus renames an information booth in honor of a beloved cyclist killed in April by a motorist. 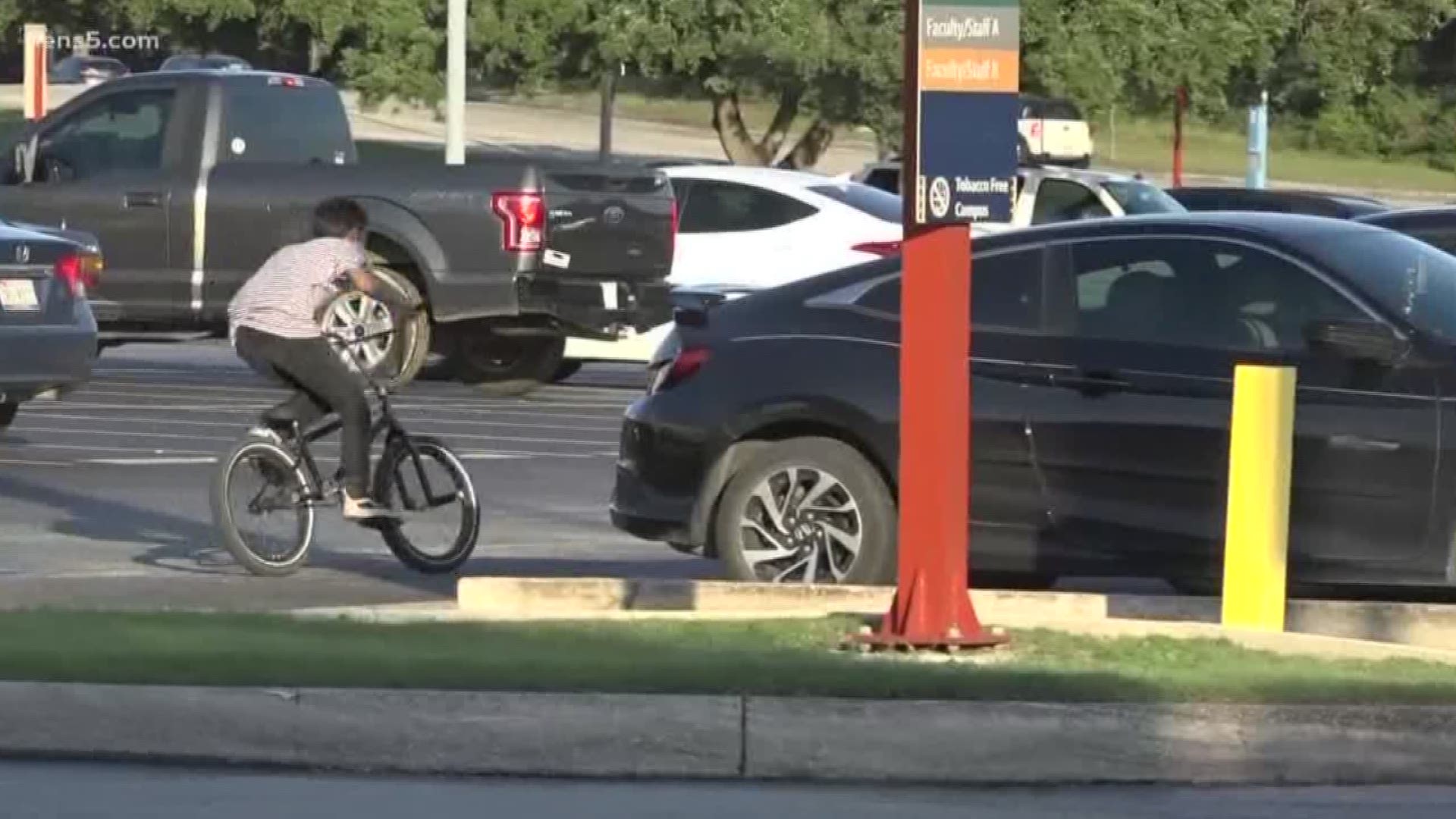 SAN ANTONIO — On Monday, the University of Texas at San Antonio announced the renaming of Ximenes Information Booth to the Tito Bradshaw Bicycle Repair Shop.

The campus plans to become more "walkable" by connecting more sidewalks and creating more bike lanes to facilitate the commute for students traveling to class on two feet or two wheels.

Tito Bradshaw was known by many as an activist and pillar in the cycling community. He was a 35-year-old entrepreneur and father with a unique ability to rally people together from various walks of life.

While riding in April of 2019, he was fatally struck by a suspected drunk driver. His influence lives on through UTSA’s plans for making bicycle commute safer and more convenient on campus.

“Tito kind of exemplified this…bringing the community together and making it more walkable,” said Lani May, Director of Sustainability for UTSA.

The university approved for a portion of student tuition to go toward sustainable initiatives such as the #MakeUTSAWalkable campaign.

May collaborated with students in the Sustainability program and members of the cycling community to agree on the renaming of the bike shop.

“We want to create an environment that exemplifies what Tito stood for,” said May.

She walked KENS 5 through what students can expect.

“So, you can pull your bike up, it’s a meeting space,” she said. “They’re going to have tools on loan, a compressor, lubricants and grease. We’ve been engaging with all types of people from the cycling community to come out and help us pick those tools, so we know what’s best.”

The ribbon cutting will be announced before the fall. 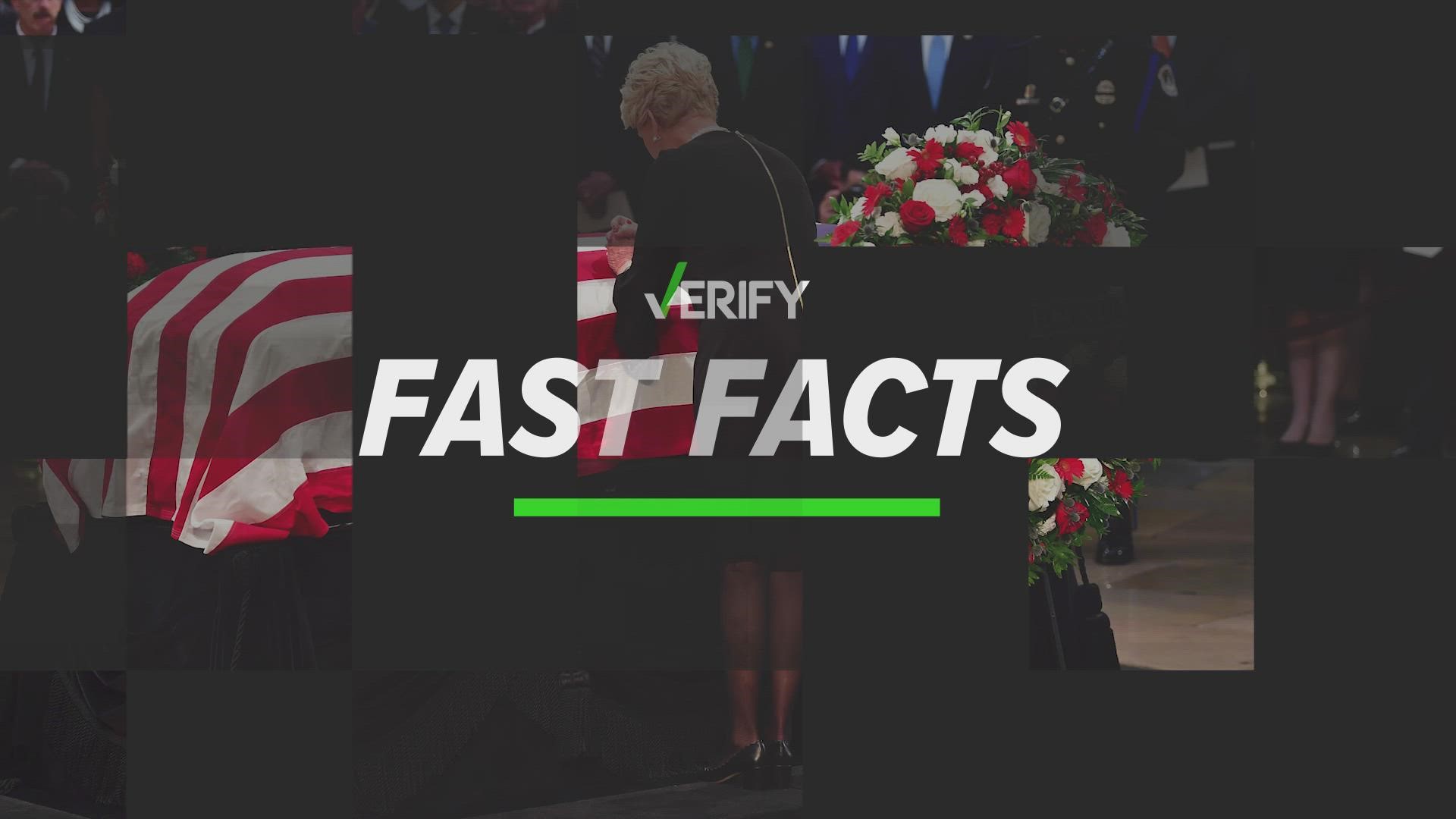 Current and former members of the government lie in state, while private citizens lie in honor