A state transportation spokesperson said the messages along I-10 are meant for drivers heading east toward Houston. 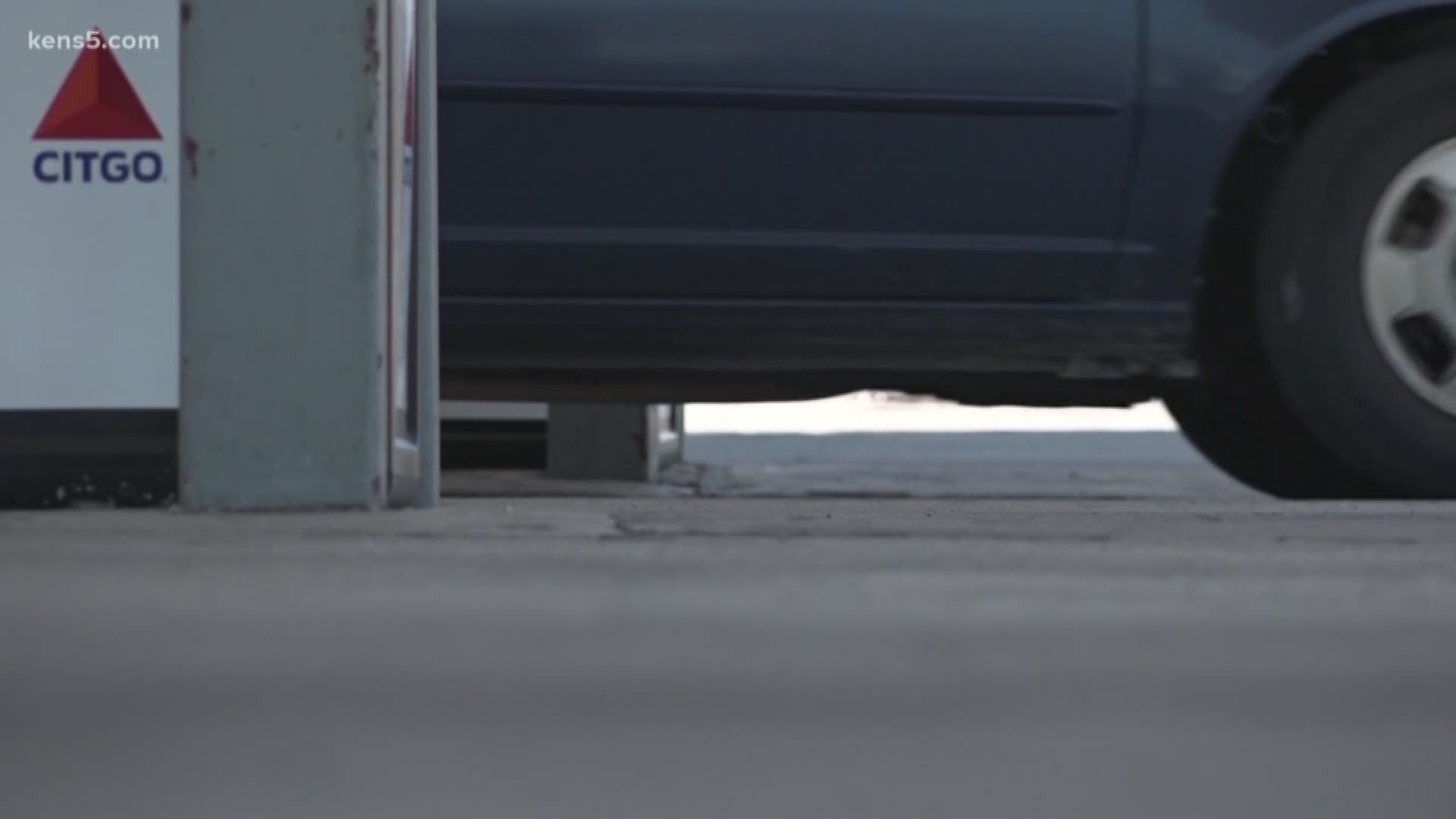 SAN ANTONIO — If you were driving along I-10 Thursday morning, you probably noticed several signs with messages from TxDOT focusing in on Tropical Storm Barry, expected to make landfall in Louisiana this weekend.

The message: "Storm forming in gulf, be prepared, fill your gas tanks."

Laura Lopez, a spokesperson for TxDOT in San Antonio, said those messages are meant for people traveling east through the city, not those who live in it.

"It's a heavily-traveled area," Lopez said. "Those drivers who are traveling to the Houston area or the Louisiana area, we want to make sure they have that message, that they're prepared."

When Hurricane Harvey touched down in 2017, panicked drivers dried up gas stations across San Antonio.

Darcy Walker was filling up at the Citgo on Fredericksburg Road Thursday afternoon. She said as this storm approaches, she's sticking to her normal routine.

"I wait until the tank gets about halfway full and then I make sure I get in and get gas," Walker said. "I'm not worried about storms hitting San Antonio. I'm just glad I don't live in Beaumont any longer."

Lopez said the message is one posted statewide, including along highways in Dallas and Austin.

TxDOT cut back on the messages in San Antonio after KENS 5 called and asked if they may cause a rush to the pumps.

There's just one message left that's posted in the metro, near the Pine Drive exit on I-10.