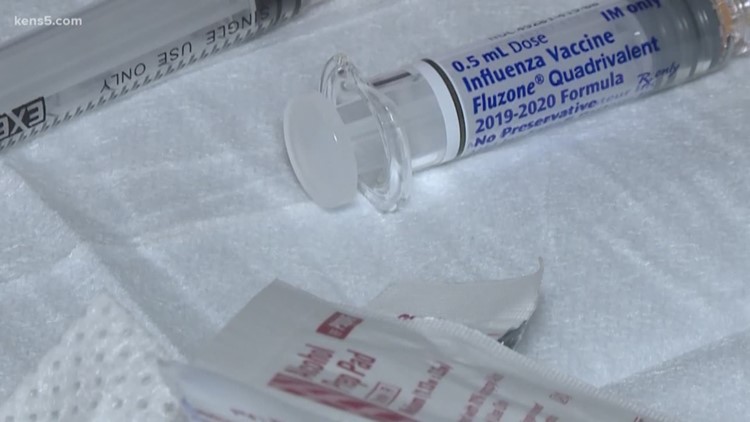 Three SA children have died from the flu this season, according to Metro Health report

SAN ANTONIO — As influenza season rages on across most of the country, City of San Antonio officials say two local children died from the flu in early January.

Three pediatric deaths have been reported in total for the season, dating back to late September. The data from Metro Health is in regard to flu activity up to Jan. 11, and is the latest available report.

Also according to the report, the number of patients who tested positive for the flu increased by nearly 5% over the previous week. Flu activity remains at "widespread" levels in Bexar County.

Since Sept. 29, nearly 3,400 Bexar County residents have tested positive for the flu.

RELATED: Hallettsville ISD to reopen Wednesday after closing due to flu outbreak

RELATED: VERIFY: How effective is the flu vaccine?