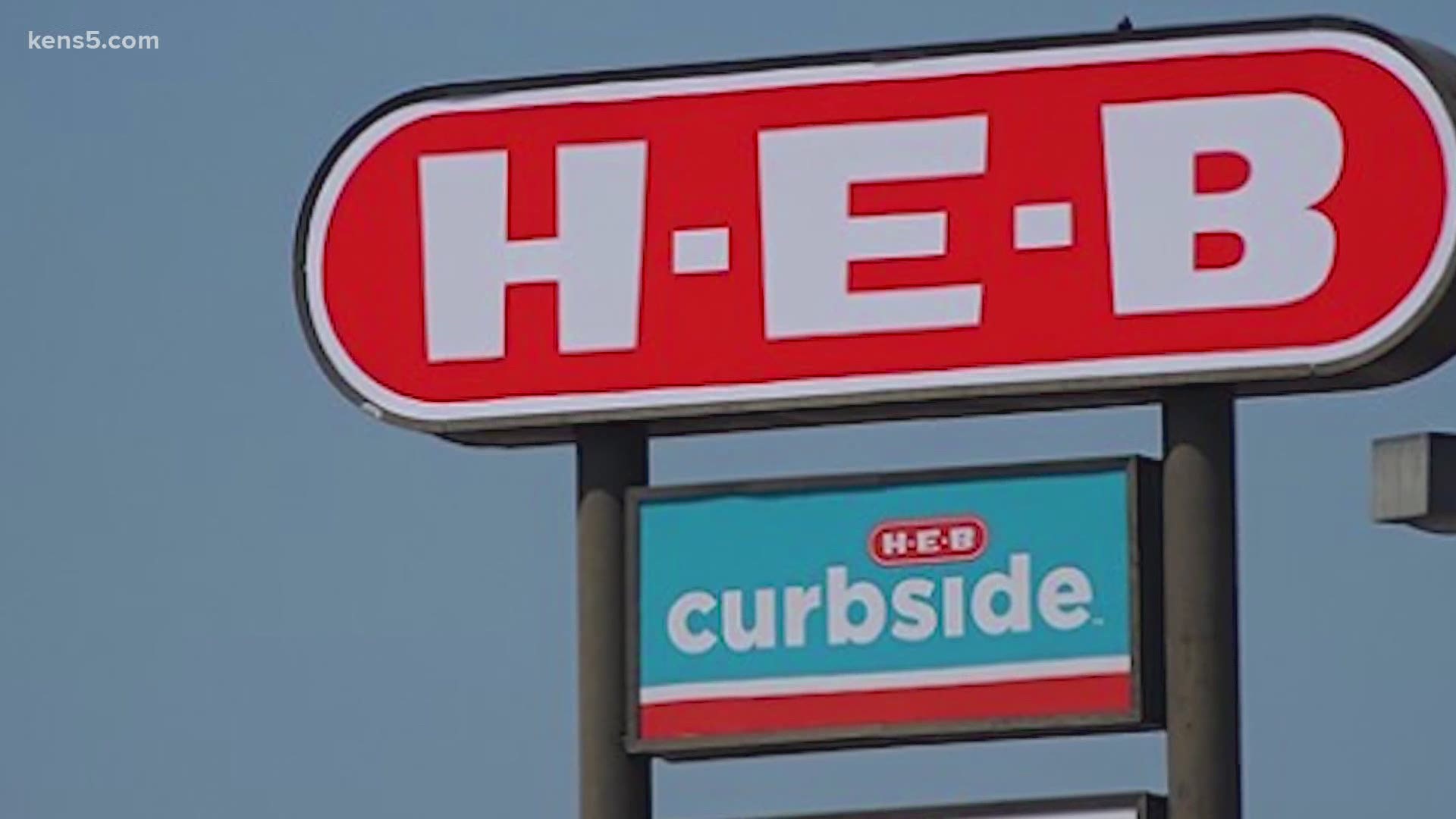 TEXAS, USA — The red and white grocery chain we all know has been ranked the top grocery store in the U.S., according to Food & Wine Magazine.

The magazine published the article earlier this month, giving H-E-B the number one spot against Wegmans, Hy-Vee, New Seasons and a few other non-Texan grocery chains that you may have never heard of unless you've lived around the country.

H-E-B was given the title because of their "company-wide emergency plan it had already used during previous disasters," the magazine says.

Even Texans already deeply loyal to the hometown favorite found new ways to fall in love with the nation’s best supermarket chain, which began back in 1905 as Mrs. Florence Butt’s general store, up in the Hill Country. As early as mid-January, while the political class whistled, H-E-B was doing strategy, building on a company-wide emergency plan it had already used during previous disasters. By mid-March, as much of the industry flailed, Texans were joking that H-E-B ought to run for president.

From the roving band of mariachis enlisted by one store manager at the height of the panic buying phase, to a useful assistance program for customers trying to access federal stimulus funds, to the mid-crisis launch of an initiative selling prepared foods from top regional chefs like Chris Shepherd, the home of Here, Everything’s Better, a store nearly everybody already liked, did the most possible to lock down Texans’ undying affection.

What was already good—the affordable prices on a wide range of high-quality own-brand products, the in-store tortillerias, the excellent curbside pickup program—seemed even more important now. There are those who think they are shopping at the best supermarkets in the country, and then there are the H-E-B shoppers who know this for a fact.

RELATED: HEB to require masks for customers in cities with no mandate