“I think that as we get more and more comfortable, the movie industry is going to rebound. People want to get back to the movies." 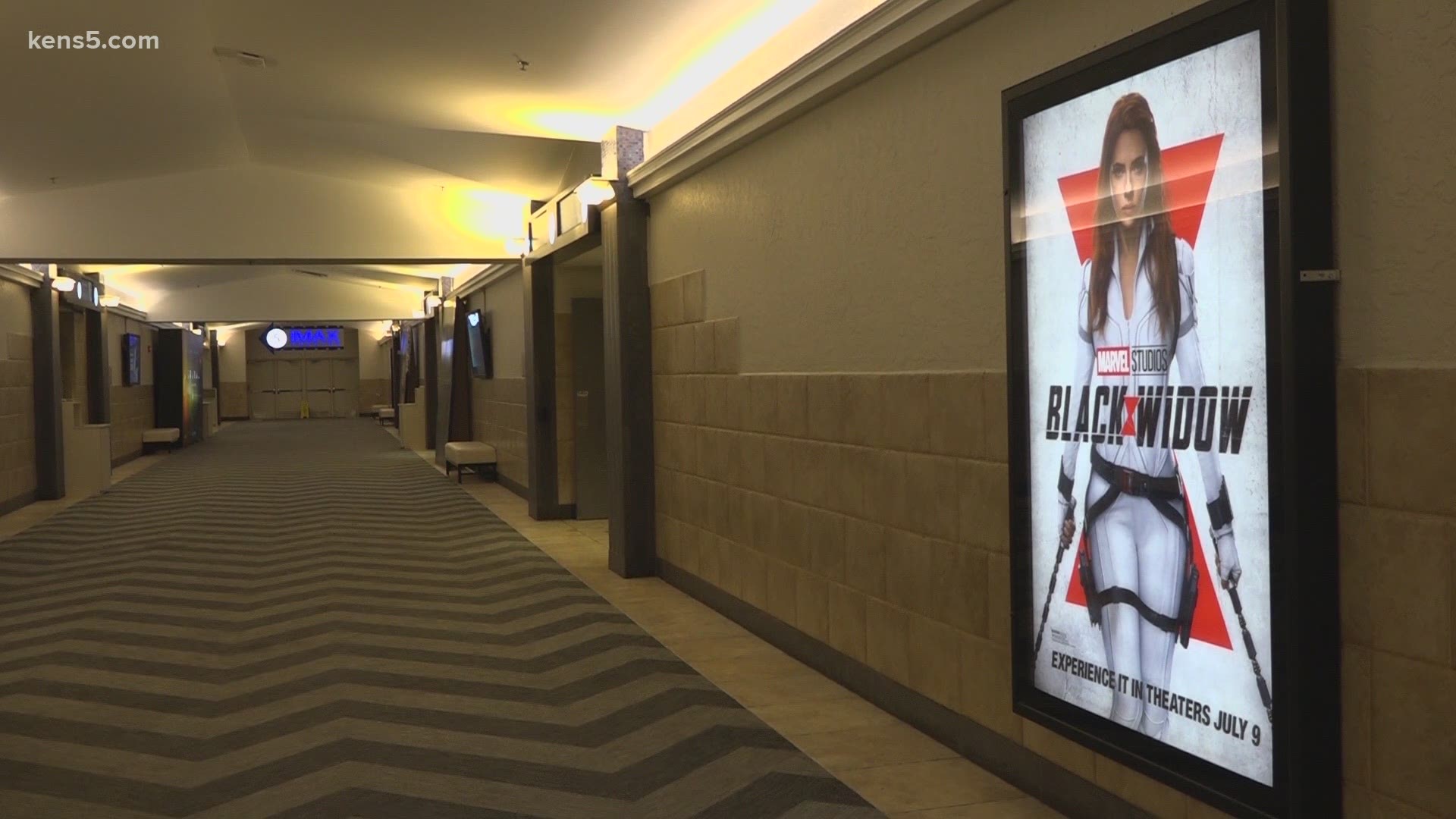 SAN ANTONIO — Over the last year, movie theaters have struggled as the pandemic kept people at home.

The drop in business eventually led to the closure of the Alamo Drafthouse in New Braunfels. But, a familiar name is taking its place.

Santikos announced Tuesday the San Antonio-based movie theater chain is expanding to New Braunfels. It will be moving into the space vacated by the Alamo Drafthouse off Insterstate 35 in the Marketplace Shopping Center.

“I think that as we get more and more comfortable, the movie industry is going to rebound. People want to get back to the movies,” said Tim Handren, CEO of Santikos.

And, after a tough year, Handren remains optimistic.

“Santikos didn't make any money during this last year, that's for sure. But we're on the road to recovery and we think the last couple of months have been a good indicator,” said Handren.

Handren said in the year 2020, Santikos saw about an 85 percent loss in revenue, but were able to stay open.

“That was very impactful to us, but at the same time, we were positioned well operationally to do some good stuff,” said Handren.

And, that good stuff comes with the announcement of their new location.

“New Braunfels is just a booming community, and they need a theater company like Santikos that gives back to the community,” said Handren.

Handren said Santikos will be upgrading and renovating the space vacated by Alamo Drafthouse and will offer something new and different to movie-goers.

In order get the best people on board to open the doors in a few months, Santikos is offering signing bonuses for in-demand positions, including $1,000 signing bonus for cooks.

“For a lot of our other positions, we're offering even $500 bonuses for bartenders or servers because, look, we want to hire the best people,” said Handren.

The Santikos at the Marketplace location will open in the next few months.

This will be the 10th Santikos in the area, and Handren said another location will be coming soon.