Lavish Quinceañeras: Families are spending up to $30,000 on the parties

"You cannot put a dollar amount on your family." 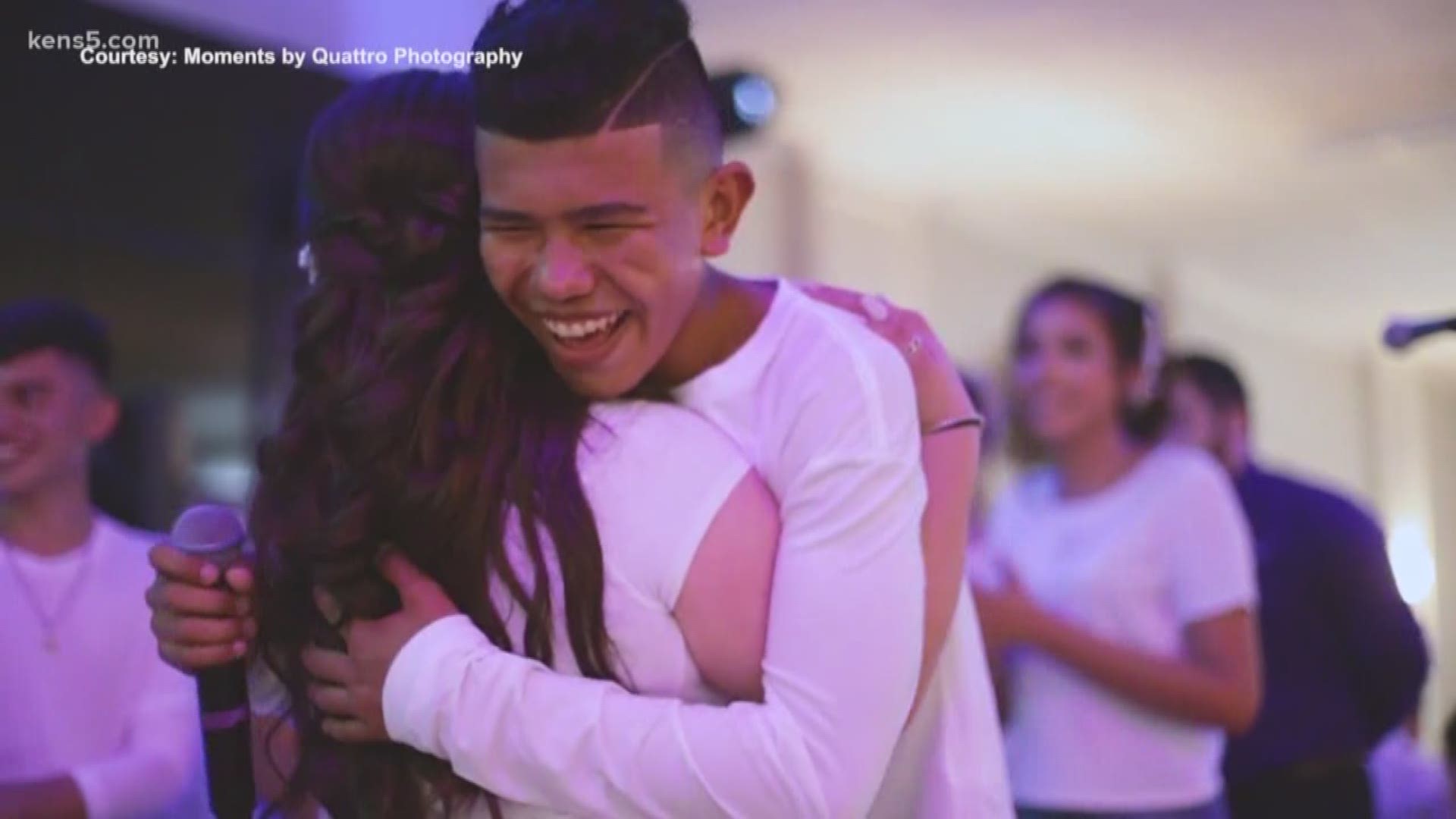 SAN ANTONIO — It is about going big or go home.

KENS 5 is taking a dive into the lucrative tradition of the quinceañera. Families are dishing out thousands of dollars on them; the 15-year-old birthday parties can cost as much as a brand new car.

Earlier this year, Isabela Valencia turned 15 and had her special quinceañera, even hiring a film crew to shoot her invite at the iconic Hays Street Bridge. The same crew, Moments by Quattro Photography. filmed her special day.

"What little girl doesn't want to dress in a princess dress?" she said.

The teenager has been dreaming about this day since she was little.

"I knew a quinceañera was going to be expensive," she said.

However, money was no obstacle for the 10th-grader's family. Her parents went all out, and spent $22,000.

"That price made a memorable quinceañera with the best of friends I have, and the family," Isabela said. "And you really can't put a price on that."

Isabela's event featured custom decorations from Mexico, a photobooth and a dancing robot who tore up the dance floor with her 300-plus guests.

"I chose a quinceañera that I knew was going to be something memorable," the teen said.

Zimbron said that, in this day and age, that mindset is the norm.

"You have less people wanting to buy a house and willing to rent," he said. "And now everyone is looking to enjoy what I am making. So, part of it is, 'Let's go party.' They want to go big."

Isabela's mom said seeing the smile on her daughter's face was worth everything. It was a party Isabela won't ever forget. Her memories and photos will last a lifetime.

"No matter the price of things that this will show you, you are important and that you are growing up," she said. "And that you matter."

RELATED: Houston teen invites her guests to register to vote while celebrating her quinceañera