Did your pet go missing? This local group can help

The virtual program is run by volunteers. So far, almost three dozen pets have been returned to their homes. That's in addition to the 1,170 pets ACS has reunited. 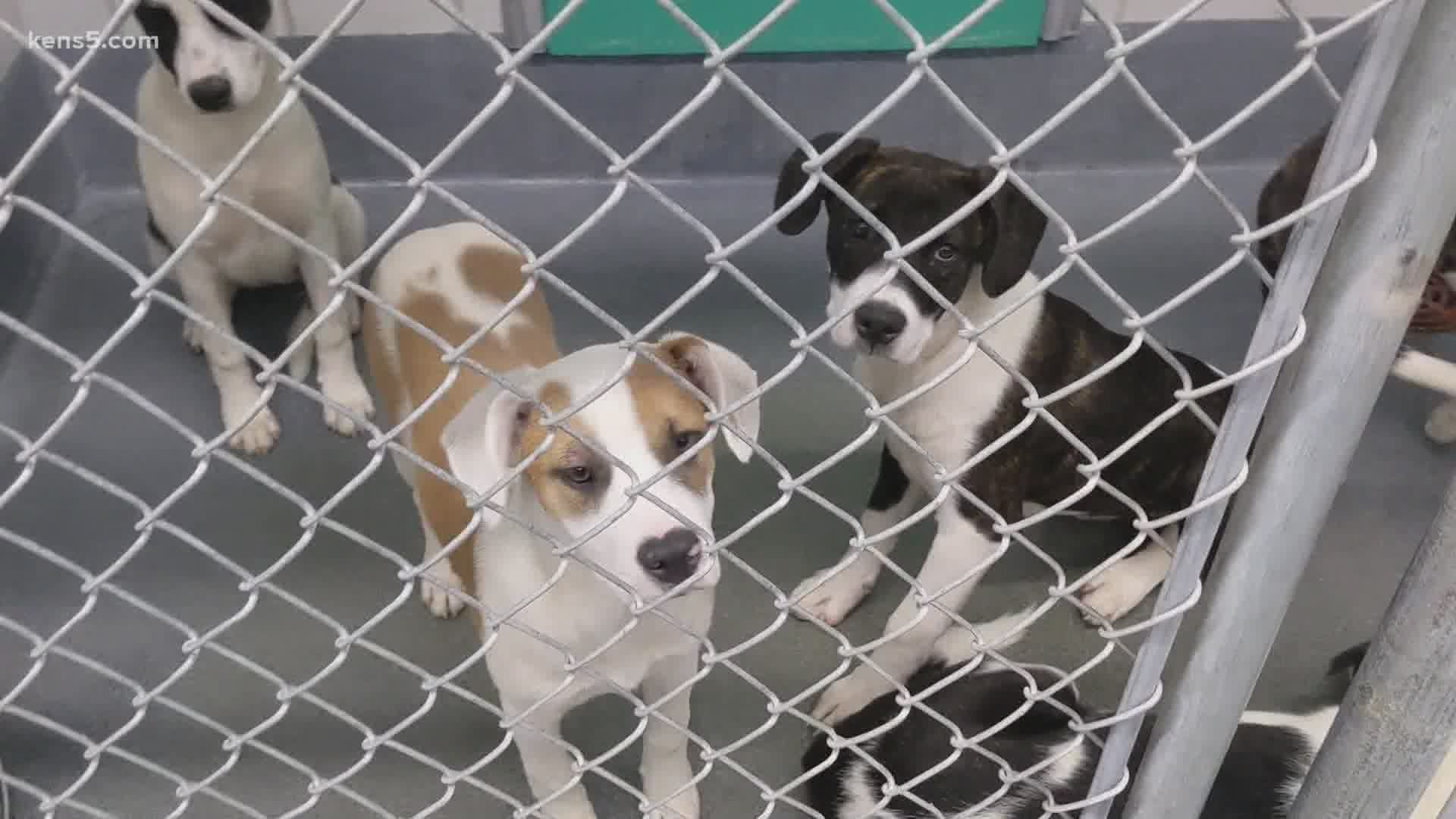 SAN ANTONIO — In March, Animal Care Services set out to reunite even more lost pets than usual with their owners. They did so by creating a Lost & Found Pet Network which is run by volunteers and is all virtual.

So far in total, the volunteers have reunited almost three dozen pets. That's in addition to the 1,170 pets that have been returned to their homes by ACS staff.

The ACS Lost & Found Pet Network is described as a “community-driven (virtual) volunteer force to assist in reuniting lost and found pets back with their families.”

In a Facebook post announcing the new initiative, ACS said: “Many of the pets that arrive at our shelter often have collars, harnesses, and other identifiers that indicate these pets were once part of a family. Without a microchip or name tag, it's close to impossible to help these pets get back home... and that's where our Lost & Found Pet Network volunteers come in.”

We're excited to announce one of our latest initiatives, our ACS Lost & Found Pet Network! A community-driven (virtual)...

“With collected efforts from the Facebook page, our teams here at ACS, and our volunteers, 35 pets that were posted on the Lost and Found Network page have been reunited with their owners,” Katelyn Van Hofwegen, a member of ACS’s education and outreach team, said. “We now have 141 members on the page helping us network these pets.”

Van Hofwegen said the only way ACS is able to identify possibly owned pets is if they are microchipped or have tags or a collar on.

For those pets that aren’t microchipped, this network helps bridge the gap for people who may not know where to look for their lost pet. Van Hofwegen said volunteers are sharing on the Nextdoor app, getting flyers out, sharing on social media and using word of mouth, too.

To learn more about this unique (virtual) volunteer opportunity and to sign-up, go to the ACS Lost & Found Pet Network page.