The trailblazer took over his father's company in the 1960s at the age of 21. 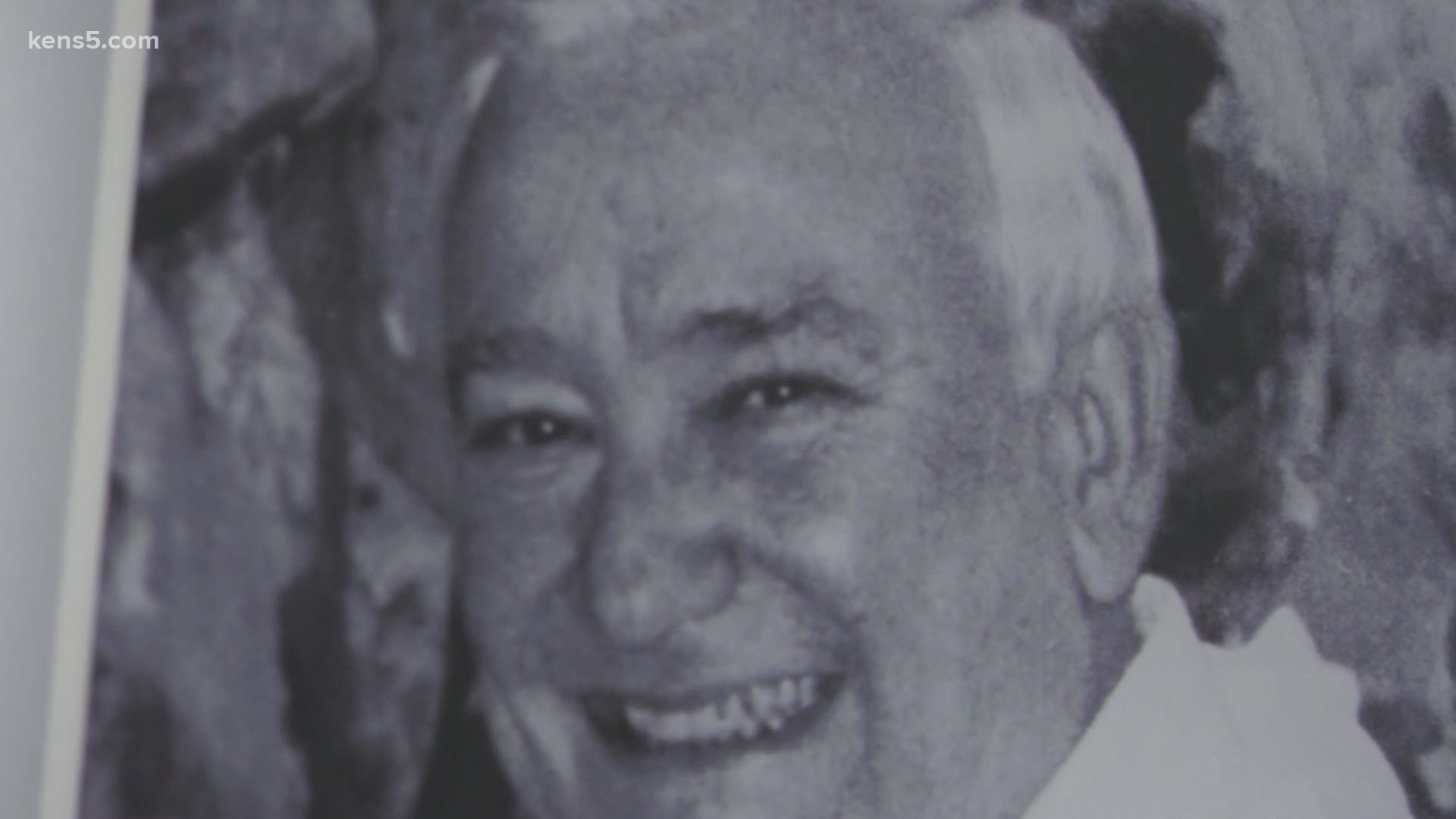 SAN ANTONIO — A staple at any barbeque, Kiolbassa Sausage is a household name in the Alamo City. Now, the company is saying goodbye to one of its own.

Robert Kiolbassa, who served many roles over several decades, died on Tuesday at the age of 84.

"I don't think he ever imagined we would be a company we are today," Michael said.

He described his father as generous, faithful and a man of integrity.

"My dad was a really wonderful man, and he was very humble and a strong faith."

Robert took over the company at the young age of 21, after his dad died of cancer. He faced tremendous pressure trying to support his mom and sister, as well as his own family.

"He told me several times he was amazed at how God's grace delivered him through all those challenging times," Michael said.

Robert grew to love Kiolbassa Provision Company, as it was formerly named. His son said he transformed the company into what it is today.

"He immediately started getting creative and he added a lot of new products," Michael said.

Michael said his father had suffered from two strokes in the past, and had a heart attack on Monday. He was put on life support thereafter.

"We were actually in the middle of saying the Lord's prayer when he passed away, it was just amazing," Michael said.

Michael said his father was a kind man. He loved his family as well as his community, and that was apparent through his philanthropy. Robert made contributions to organizations, churches and schools.

Michael said his father's legacy will continue to live on through the company's Links of Love program, which donates thousands of pounds of sausage to food banks across the country.

Robert served in a variety of roles, including general manager, president and CEO from the 1960s up until 2021. Dedicated to the company he built, Michael says there’s much to learn from his father’s life.

Services for Robert Kiolbassa will begin on Sunday, with a visitation set for 6 p.m. at the Porter Loring Mortuary chapel, followed by a funeral mass Monday at 11 a.m. at St. Anthony Catholic Church.

To Our Kiolbassa Family, Friends and Fans: Robert Kiolbassa, who served in a variety of roles including General...