An immigrant from Acapulco, Mexico, Alvarez came to the U.S. and turned a family interest into a Texas enterprise. 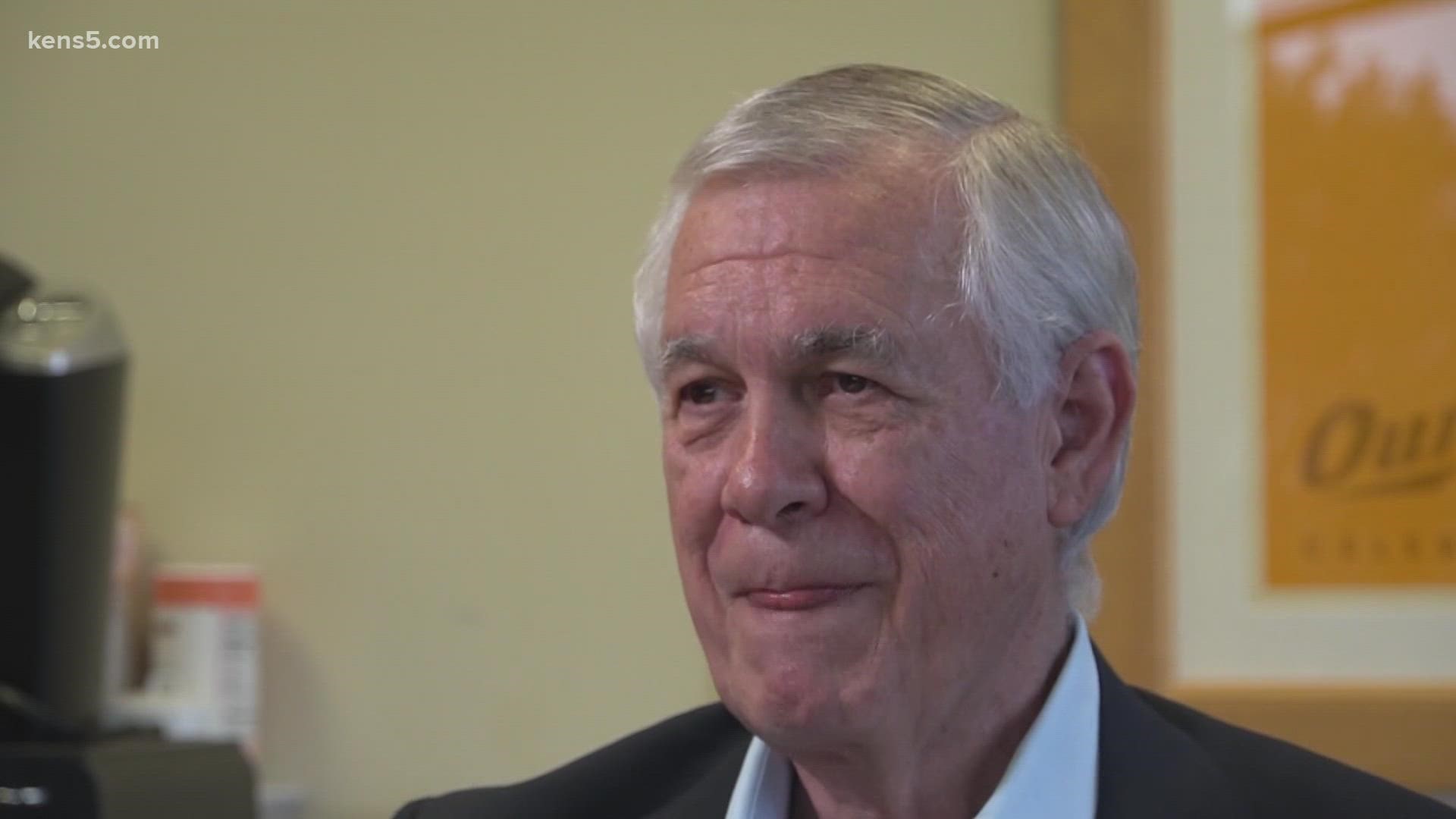 SAN ANTONIO — Shiner beer is a staple in the Lone Star State, and every drop is brewed out of the Spoetzl Brewery in Shiner, Texas.

The brewery is owned by the Gambrinus Company, based in San Antonio, and with each glass of Shiner beer comes a taste of history and pride.

But before Alvarez took over the brewery – the largest manufacturer of craft beer in Texas – he was born in Acapulco, Mexico, and grew up around the beer business.

"My father was a beer distributor," Alvarez said.

He said his father made him work hard, and he learned the basics from a beer truck.

"While everyone is there out there at the beach, at the by the pool, that was torture," Alvarez says with a laugh.

After Alvarez established the Gambrinus Company, he noticed the Spoetzl Brewery was in trouble.

The 1976 documentary “The Last of the Little Breweries” shares the company’s struggle in competing against larger beer companies.

“But things are changing in this country and I worry about the little brewery. The little towns, the little farms and little business are dying. There used to be hundreds of little breweries," the narrator continues, “and I wonder how long the Shiner brewery can survive against the big boys.”

"Real gratifying experience to see that this brewery that was going out of business has been able to not only survive, but to thrive," Alvarez said.

The K. Spoetzl Brewery story is one of immigrants, starting with the Czech and German immigrants who established the Shiner Brewing Association.

The beer wasn’t very good, so the Bavarian-born Kosmos Spoetzl bought the brewery and named it after himself.

He used a family recipe he perfected that is still used today, and only in Shiner.

"I think that I've done my share on the beer side to keep Shiner healthy," Alvarez said.

But while he was running his business and building a family, the thought of achieving his own citizenship remained on his mind.

He said the process took him upwards of five years.

"Crossing the bridge of Juarez into El Paso really never felt as as great," Alvarez said of when he became a citizen.

His Mexican heritage plays a role in his business. Alvarez said he, like hundreds of thousands of other immigrants, came to America to work.

"I think that that thirst is much more identifiable when you are coming from there," Alvarez said.

Shiner is now the largest craft brewery in Texas, and has won a series of awards. Gambrinus is also the fifth top-selling craft brewing company in the country.

But with the company’s success, Alvarez gives back

"It is not too difficult to be able to see how philanthropic the U.S. is," Alvarez said.

Inspired by the country he calls home, Alvarez has donated millions to fund education while assisting in times of natural disaster. He also serves as a trustee and board member for a number of organizations, but there is one accomplishment he feels most proud.

"Being successful, you and your family...with your family," Alvarez said.

Alvarez said he’s been an owner of Spoetzl brewing for a third of its existence, and hopes to continue bringing enjoyment to the world, one glass at a time. 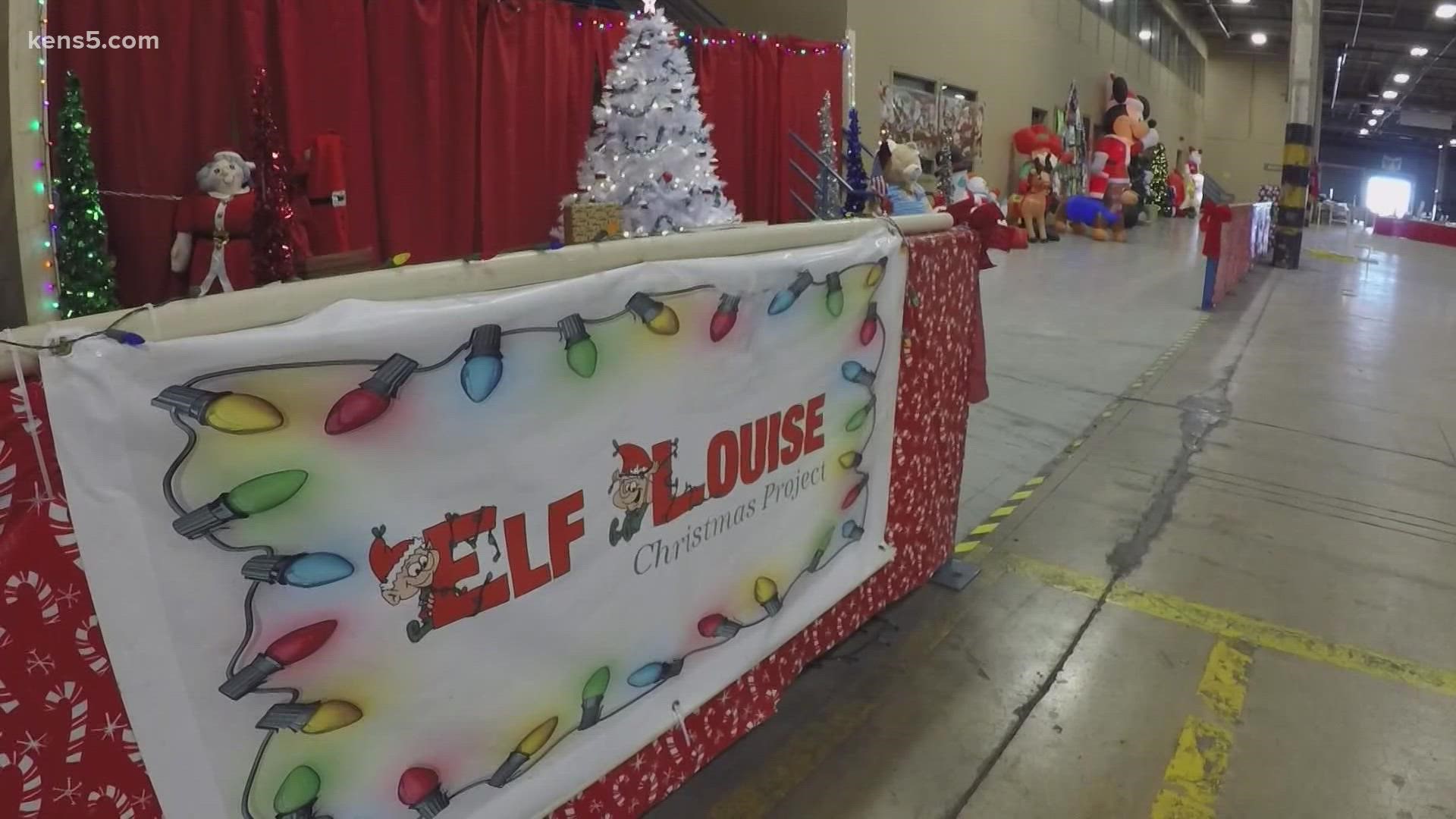