McCombs was the wife of Billy Joe "Red" McCombs, who was instrumental in bringing San Antonio an NBA franchise. 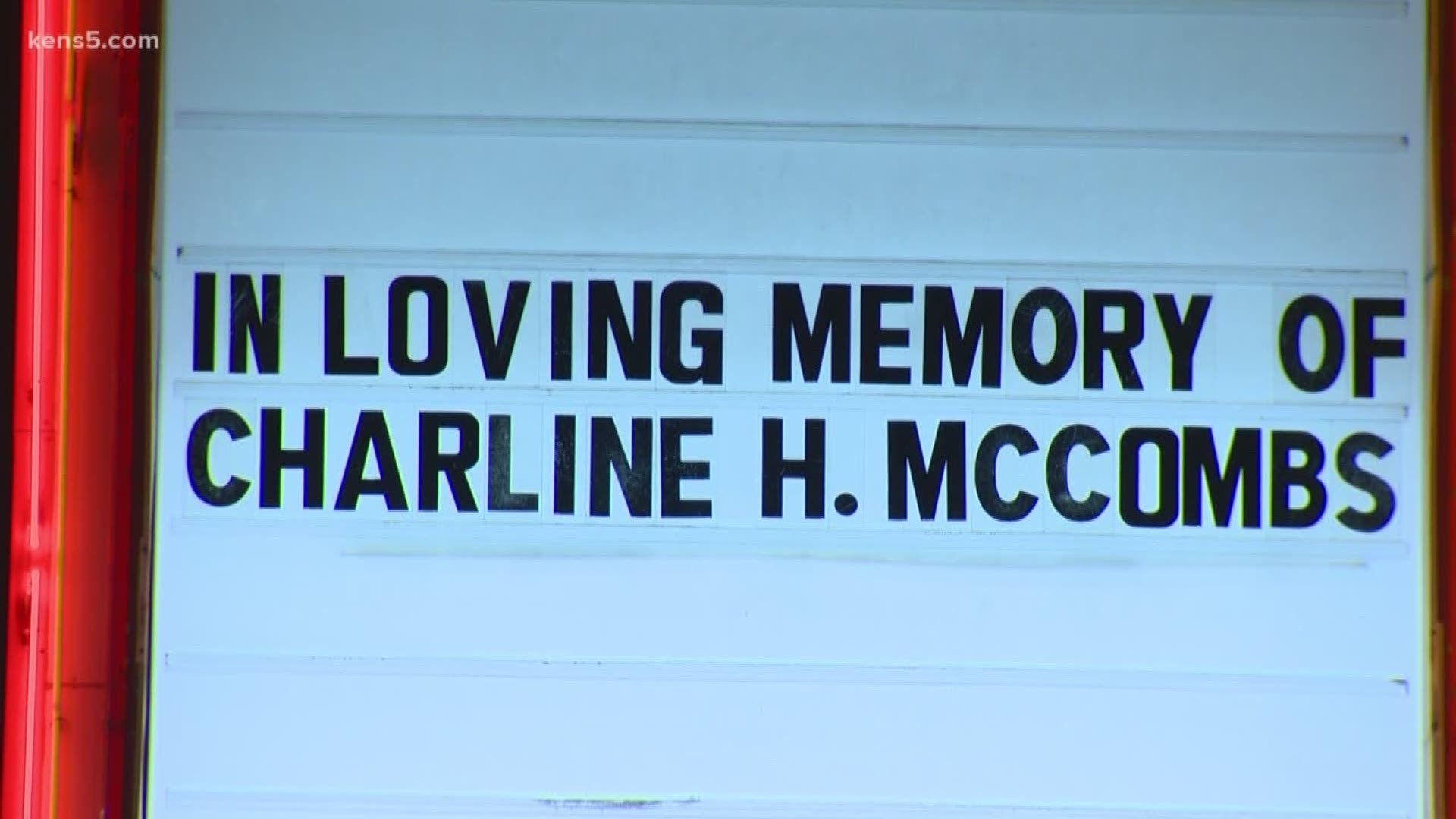 McCombs was the wife of businessman Billy Joe "Red" McCombs. The two were married for 69 years and have donated more than $100 million to charities in San Antonio and across the state.

Mayor Nirenberg offered a statement on her passing:  “Charline McCombs' legacy will be defined by her immeasurable generosity and kindness. Any San Antonio resident will attest to the fact that she helped shape our city's culture of compassion and philanthropy.

“We had a great friendship, and my family shared her love of the performing arts — in particular the Las Casas Foundation.

“Our hearts are with the McCombs family in this difficult time. Charline will be sorely missed.”

The McCombs were former owners of the San Antonio Spurs and were integral in the team's move from the ABA to the National Basketball Association in 1973.

"We've lost Charline McCombs. She's passed away, as most of us know by now. It's a tremendous loss for our community, for our state.

This is a spectacular woman, iconic in her own right, a matriarch of a wonderful family who's been a loving and caring person for many decades. Red is iconic in his own right for everything he's done and accomplished, but he'll be the first one to tell you she called the shots. She was the boss, and she did it with love and with care, no matter who was involved.

Obviously, she was devoted to her family, but she developed relationships with everyone with whom she came in contact, whether it was players over the years, or coaches like myself, or everyone who came before me. Just fans that loved the Spurs, people in Red's businesses, and you feel her presence all around our state in addition to our community. The thing that was special about her is that she had grace, she had class to the nth degree. That's not an exaggeration, that's an understatement. And she had a smile and a love for everyone. She knew that one of the joys of her life was to make sure that those who had less were given opportunities to better their lives. It's what she was all about.

So when I think of her, I just think of her smile and the love that she exuded. Just a great personality. So it's a huge loss and we're all saddened by it.

We'll go play a basketball game tonight, but worrying about who starts or this or that I think is pretty meaningless in comparison to the time we can spend thinking about how important she's been." 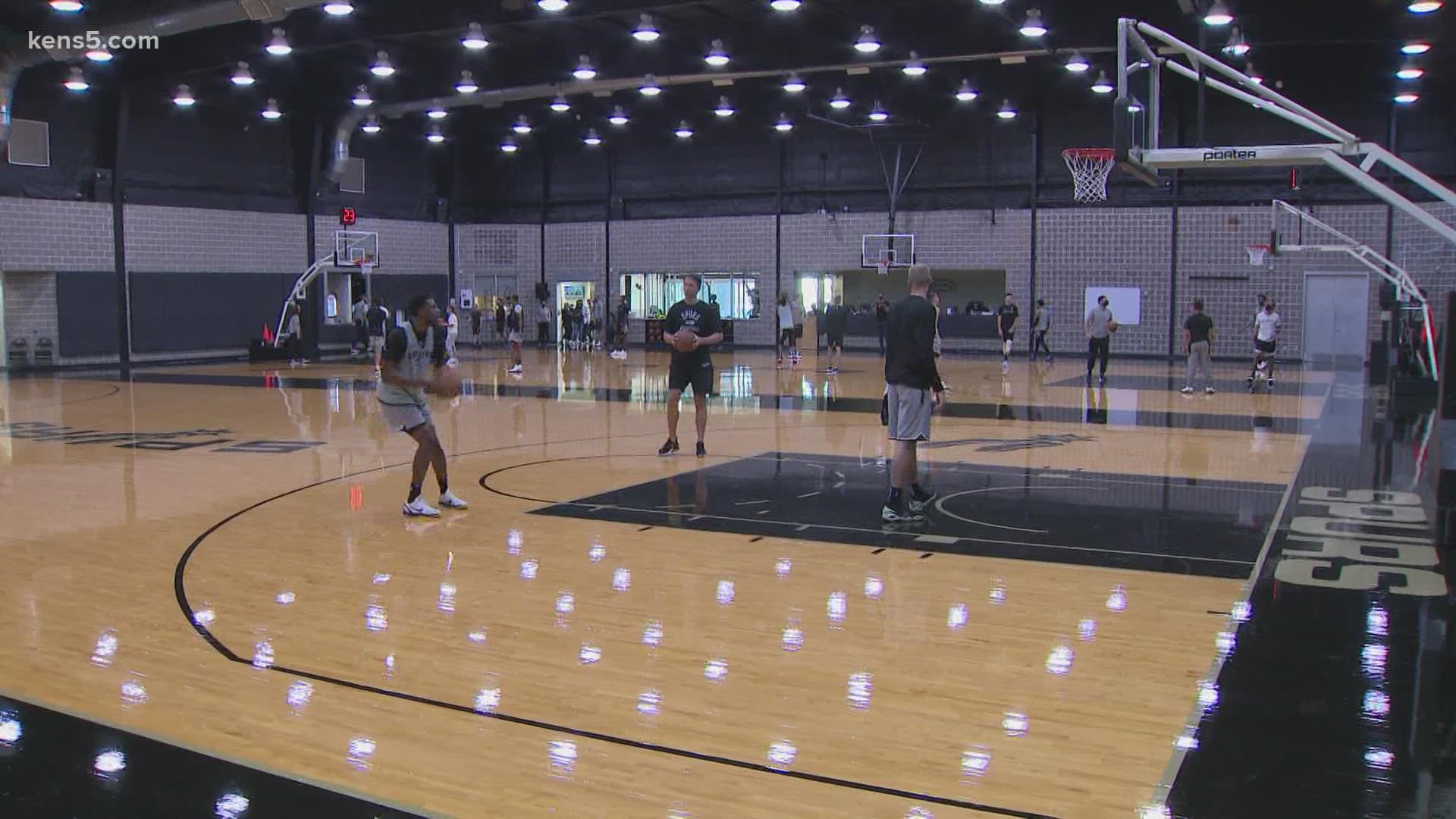