Veronica Waldrop wrote a poem for her daughters, that's now been turned into a book. 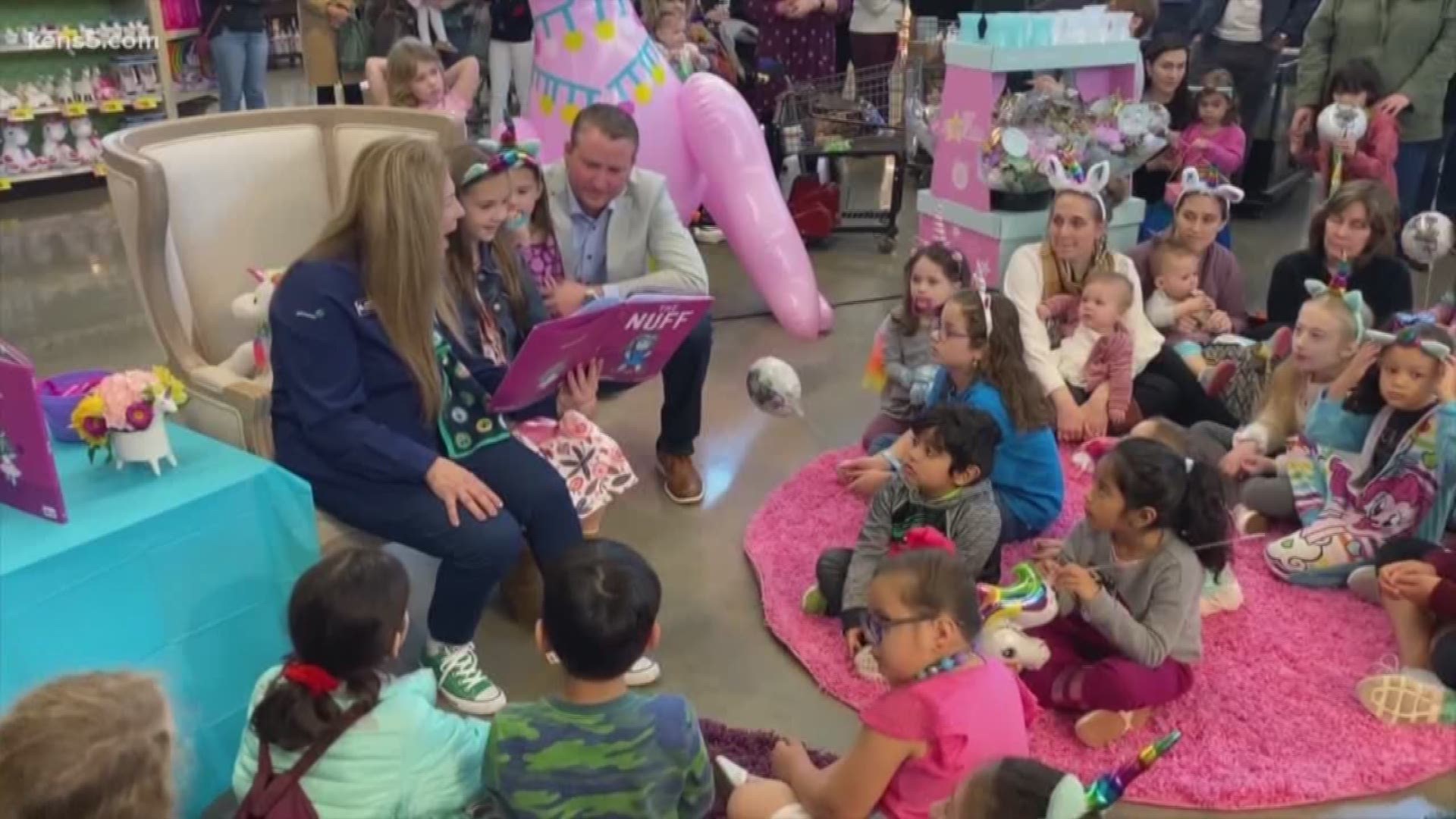 SAN ANTONIO — Before a mother lost her battle to breast cancer, she wrote a poem for her little girls.

Veronica Waldrop dedicated the poem to her daughters, Natalia and Nina now 8 and 4-years-old before she passed away in November of 2017.

Her husband, Will Waldrop, said it was her final wish to have the poem published into a book.

Since then, Waldrop has been on a mission to make that dream into a reality.

“The stage of her journey during cancer was a tough one,” said Waldrop.  “It shows a lot of strength, the resiliency, the legacy that she’s leaving for our two little girls.”

That legacy, now a book called The Nuff.

Waldrop said the children’s book is meant to empower girls to embrace who they are.

“The message is that they are enough just the way that God made them,” said Waldrop.  “We’re seeing the impact not only with lots of little girls, but with girls and children everywhere.”

The Nuff  is available online, but this weekend HEB stores across Texas launched a special release, inviting women from the community to read the book in stores.

It's available exclusively to purchase in person at HEB stores through International Women's Day on March 8th.  The book will be available to purchase at other retail bookstores after March 8th.

Retired Major General Angie Salinas, CEO of Girls Scouts of Southwest Texas, joined girls dressed in pink and unicorn headbands for a reading of the book.

Pleasanton Police Officers also joined in for a reading on Saturday.

What we know is that acceptance of self, and acceptance of others are core tenants of early learning,” said publisher, Alan Williams. “Our mission is very clear to inspire girls everywhere to know that she is enough.”

“It’s a difficult world that we live in, and we live in an era of social media highlights reels, and we all face insecurities every day, it doesn’t matter if you’re a little girl or little boy,” said Waldrop. “The message resonates with everyone.”