"I don't want my child to fall behind because I'm trying to help other people and be there to keep our economy going," she said. 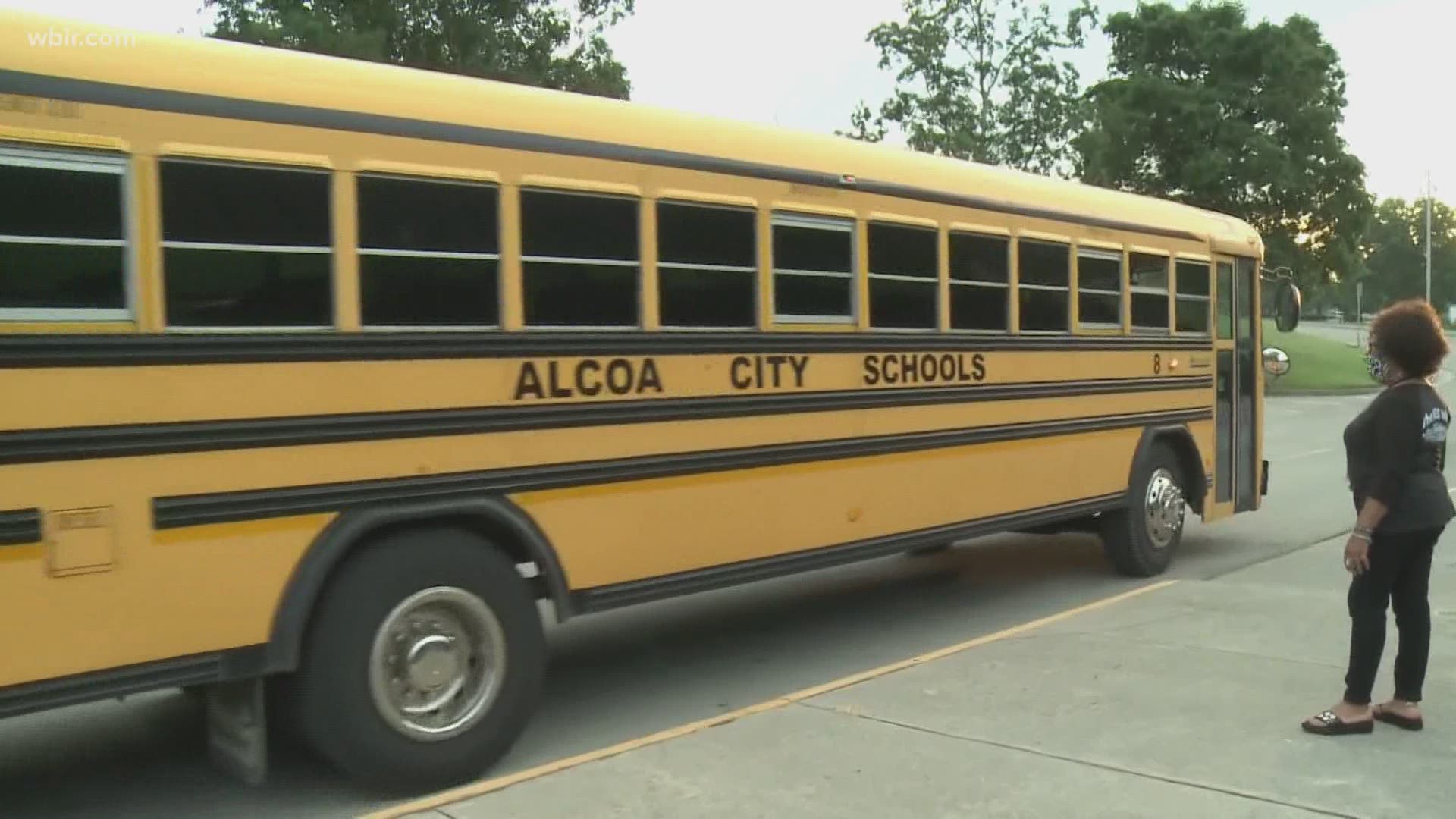 BLOUNT COUNTY, Tenn. — After being in school for a month, an Alcoa City Schools' mom realized it was time to make big sacrifices for her child.

Unable to work from home as an essential worker, she resigned from her job since her child was starting to fall behind in school.

"It's hard enough as a parent and a mom to have to make that sacrifice," said Elizabeth Carpenter. "I have nowhere else to go. I'm at my wit's end."

She had concerns with the newly structured online school year from the start.

"This may be OK for a high school student or a college student, to be in front of a teacher then go online, but my fourth grader is just now learning to put sentences together," she said.

Her son, Anthony, is a fourth-grader at Alcoa City Schools. For a month he's been going to school one day a week — the rest is virtual. Starting next week, he'll go to school two days a week.

But as an essential worker, Carpenter said she can't be there while he's learning at home.

"Where's he gonna be, who can we get? Who are we exposing today?" she said.

She said they're currently relying on his grandparents, and she said there are too many negatives.

"They've been out of fourth grade for 50-60 years and then were risking exposing our grandparents in this pandemic, it's not OK," she said. "That shouldn't be OK."

Anthony was already struggling. According to Carpenter, there were no school resources available to help while she was at work, so she only saw two options. She had to choose between quitting her job to help her child get an education or return to work and let the problems persist, she said.

On Wednesday, Carpenter made her choice and turned in her resignation.

She's now looking for a new job that allows her the flexibility to work from home, one that allows her to pay the bills and take care of her son. It's a sacrifice, but one she said had to be made.

"I don't want my child to fall behind because I'm trying to help other people and be there to keep our economy going," she said.

10News reached out to the school system multiple times asking if more resources will be added for parents that are essential workers struggling with the same situation. None have returned calls or emails as of Thursday.