Millennials turning away from faith

A growing number of millennials are turning away from religion and identifying as atheist or agnostic. According to the Pew Research Center, millennials (people born between 1981 and 1996) are less likely to choose a religion. 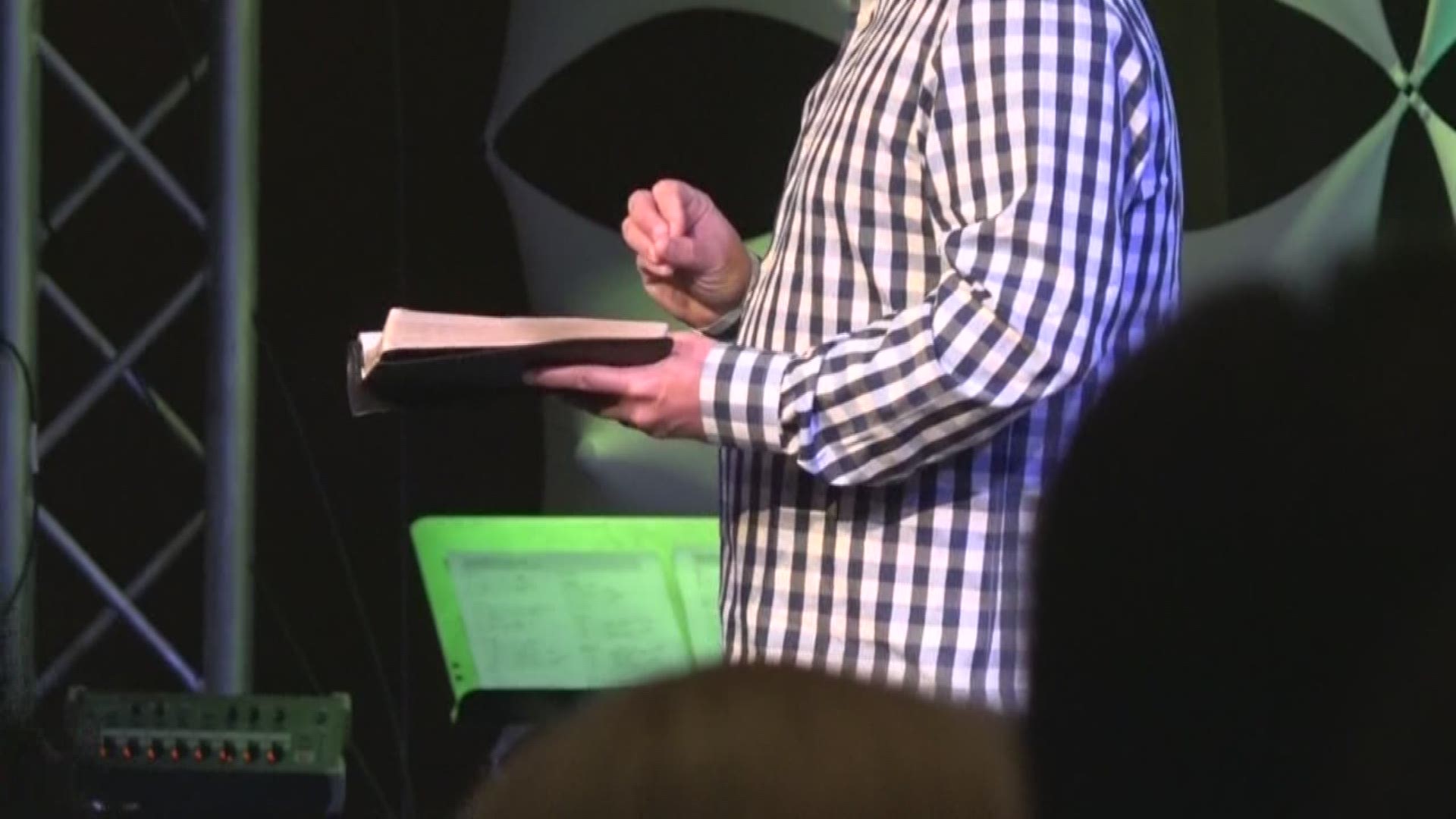 A growing number of millennials are turning away from religion and identifying as atheist or agnostic. According to the Pew Research Center, millennials (people born between 1981 and 1996) are less likely to choose a religion.

UTSA student Sean Rivera is the president of the Secular Student Alliance at UTSA. He says that millennials view Christians as hypocritical and judgmental. He finds that many of them lack empathy for people with different lifestyle or beliefs.

"A lot of the students feel marginalized because of their lack of belief. And a lot of the time they're alienated from their families, sometimes kicked out of their home, [like] my best friend, actually," Rivera said. "When he tried to be honest with his family, they immediately rejected him and kicked him out."

Grace Point Church Pastor Josh Arrington says that his church hopes to spread a message of acceptance, and that faith is about progress versus perfection.

Arrington is also the president of Intentional Ministries, a non-profit organization that counsels ministry leaders and helps youth keep the faith. He says that the organization found that less than 4 percent of millennials are actively pursuing a religion and 12 percent of them believe going to church has any merit.

In all, 35 percent say that church has a negative influence on society. He says that Christians need to reevaluate their approach with millennials.

UTSA Campus Life Director Audrey Dominguez, who also works with Youth for Christ San Antonio, engages with hundreds of young people and says that millennials not only want authenticity, but a sense of community at church.

"We ask students: What makes you keep on coming back to Campus Life or Youth for Christ? They will always say how welcoming it is and how honest and authentic people are," Dominguez said. "I think that's a big part for millennials. They think of going to church on a Sunday, but really church is awesome, but God has designed us to have relationships with other believers. I think that's what helped me in my walk with God, with my youth. That's what helps them grow."

"Whether that leads you to question your faith or strengthens it doesn't matter,” Rivera said. “Pursue truth.”