Hunting for a job? You may want to do a social media scrub first. Here's how.

According to the founder of BrandYourself 70% of employers screen their employees and about 50% do it on an ongoing basis. 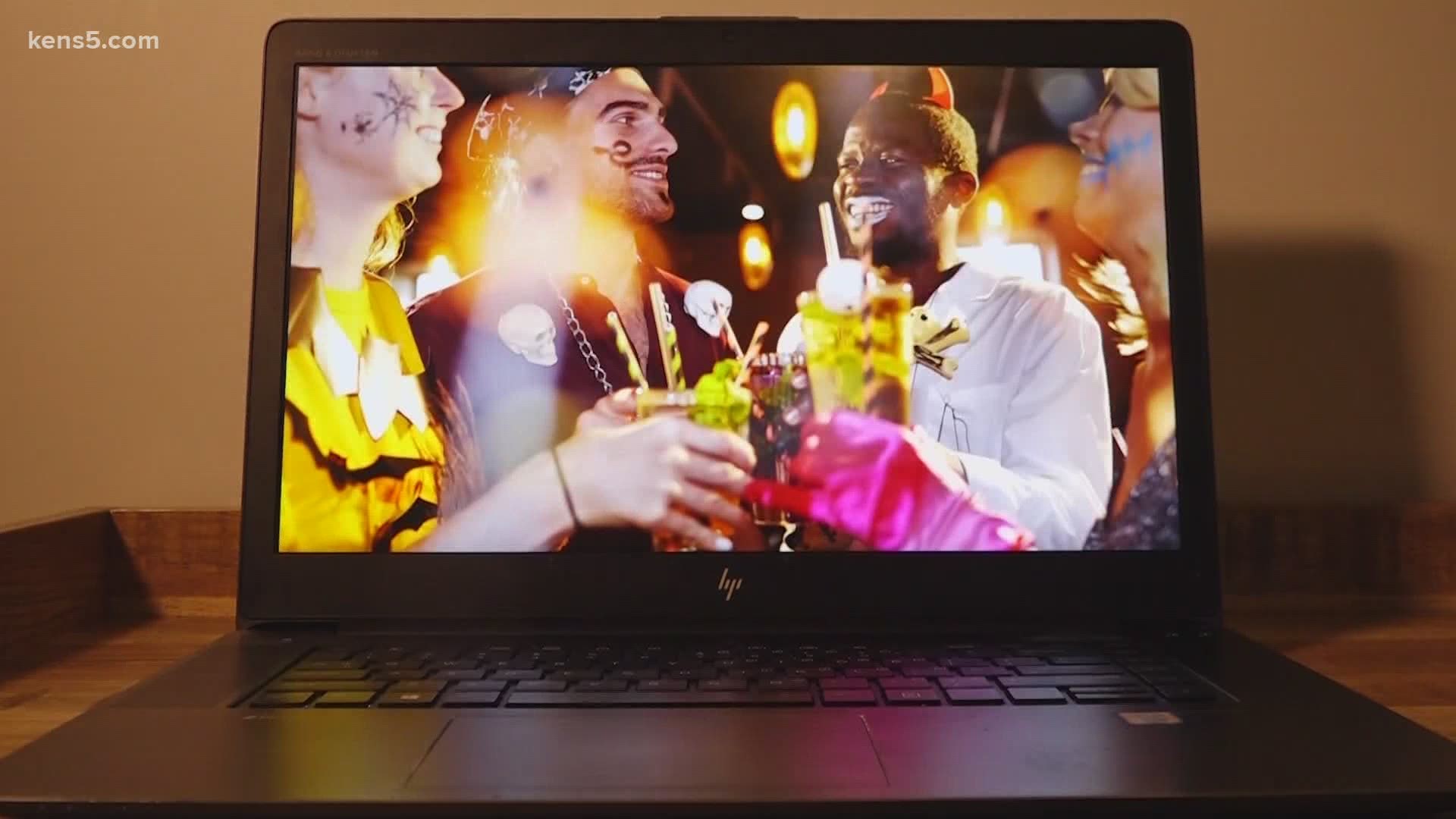 SAN ANTONIO — For students graduating college this year, there hasn't been a time without social media. They’ve grown up with Facebook, evolved with Instagram and found a voice on Twitter.

But some of those thousands of documented moments from middle school to college could come back to bite them.

For Hawthorne, what you post on your social media pages is crucial for your career.

“You can build a business with nothing but a Facebook page and a lot of energy,” he said. “Now, with that being said, you can destroy your reputation by taking a different path.”

Unfortunately, one of Hawthorne's employees took the latter. Recently, he said, he was told of a message one of his brokers reportedly posted to a Defund the San Antonio Police Facebook page; the message threatens to "hunt down" the protesters.

“I don't care about your political views, religion, background. The only way we really draw a line is threats and hate speech," he said. "One of those, (and) we're done. If you're willing to throw it into the universe, then there are consequences for the things that you do."

But those consequences can easily be avoided thanks to companies like Patrick Ambron's.

“Employers are screening you online,” says Ambon, the founder of BrandYourself. “Seventy percent of employers are actively doing this and about half (of) employers are doing it on an ongoing basis. So you need to keep an online presence.”

Which is where BrandYourself comes into play. It’s a website that scans your social media pages and flags any questionable or potentially inappropriate posts.

“People post things on social media over the course of years to their friends and they're not thinking about it in a professional context,” Ambron explained. “It could be partying pictures, it could be jokes that would make you look unprofessional. A lot of it isn't terrible, it’s just, 'Wow, I never thought that this would be looked at by my future boss.'"

A similar thought had recently popped into Hope Canney’s head. The New Zealand native-turned-San Antonian will soon be job-hunting.

“I think it’s just important to check for photos from the past that perhaps you don't want your future employer to see,” she said.

Using BrandYourself’s scanner, Canney is making sure there are no surprises. With a few clicks, she was able to connect her Facebook page with the scrubbing website and waited a couple of minutes for the scan to complete.

“Oh I'm a perfect angel. 'We didn't have any posts with profanity swears of unprofessional language,'" she said, reading from her results.

While Canney's written posts weren't a concern, her images on Facebook may prove to be a problem. Canney had dozens of photos drinking or with alcohol in the background. That isn't illegal in an of itself, but, according to BrandYourself, others might consider it a red flag if you post a lot of drinking photos.

“The more you have, the likelier it is they'll leave an impression,” the website’s explanation read.

“I can't say I post a lot of these anymore, but I surely wouldn't want my future employer to see,” she said.

It's a lesson for Canney that everyone can learn: Use caution before you click. After all, not everything in your private life needs to be public.