Snow in San Antonio? Centro SA works some magic to bring snow to the Alamo City this holiday season

Visitors of downtown San Antonio can expect to see snow in various locations every Saturday in December as part of “The Merriest of Downtown Memories” campaign.

SAN ANTONIO — We may not see a White Christmas this year, but we will see some snow in the Alamo City thanks to a little magic from Centro San Antonio.

While “snow in San Antonio” isn’t a phrase that is often (or ever?) heard during this time of year, visitors of downtown San Antonio will be treated to intermittent snow in various downtown locations every Saturday in December.

According to a press release sent out this week, the holiday surprise is part of a combined effort between the Public Improvement District and Centro SA to promote “The Merriest of Downtown Memories” campaign, which “encourages the signature San Antonio merriment in the face of a particularly challenging year.”

In addition to the snow, there will be enhanced lighting and garland along major pedestrian corridors downtown, as well as multiple scavenger hunts throughout downtown that will be hosted by the Center City Development and Operations Department. Visitors will also be able to enjoy “Illume” produced by San Pedro Creek on December 12 and “Holiday in the Garden” hosted by Hemisfair on December 14. On the 19, Centro will also hold a Hemisfair Holiday Drive-Thru.

Speaking on the holidays in San Antonio, Centro SA CEO Matt Brown said, “Our purpose is to create a beautiful, welcoming, playful, and prosperous downtown. That purpose has not changed despite the challenges we’ve faced as a community this year."

"We want San Antonians to know that they are welcome in their downtown, that business owners and downtown residents are being vigilant in abiding by CDC recommended health practices, and that Centro- in partnership with countless organizations and the City of San Antonio- is working hard to bring the holiday spirit downtown for all to enjoy.” 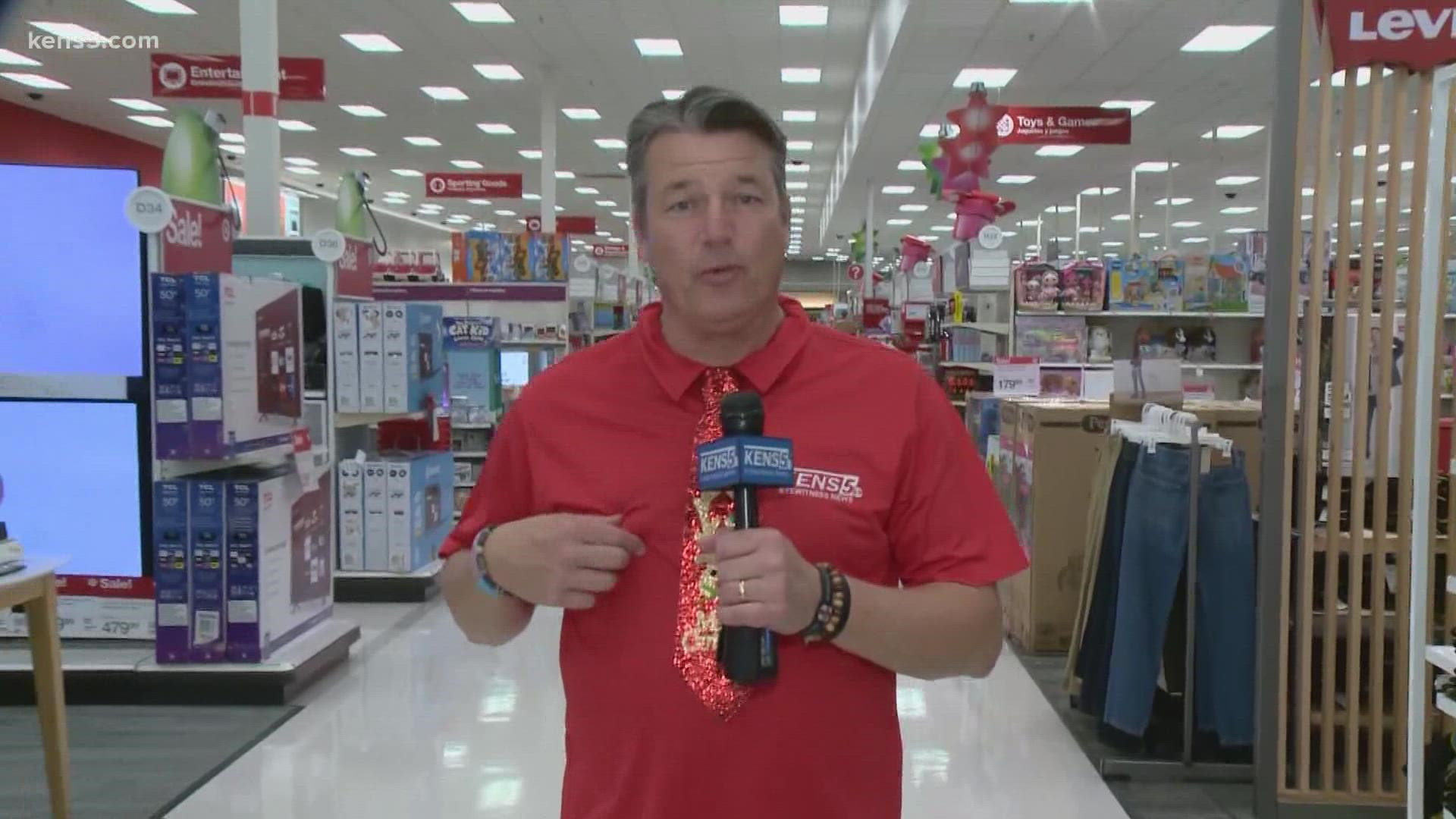