The company "saw savings rates rise dramatically in 2020, thanks in part to reduced spending due to lockdowns and government stimulus." 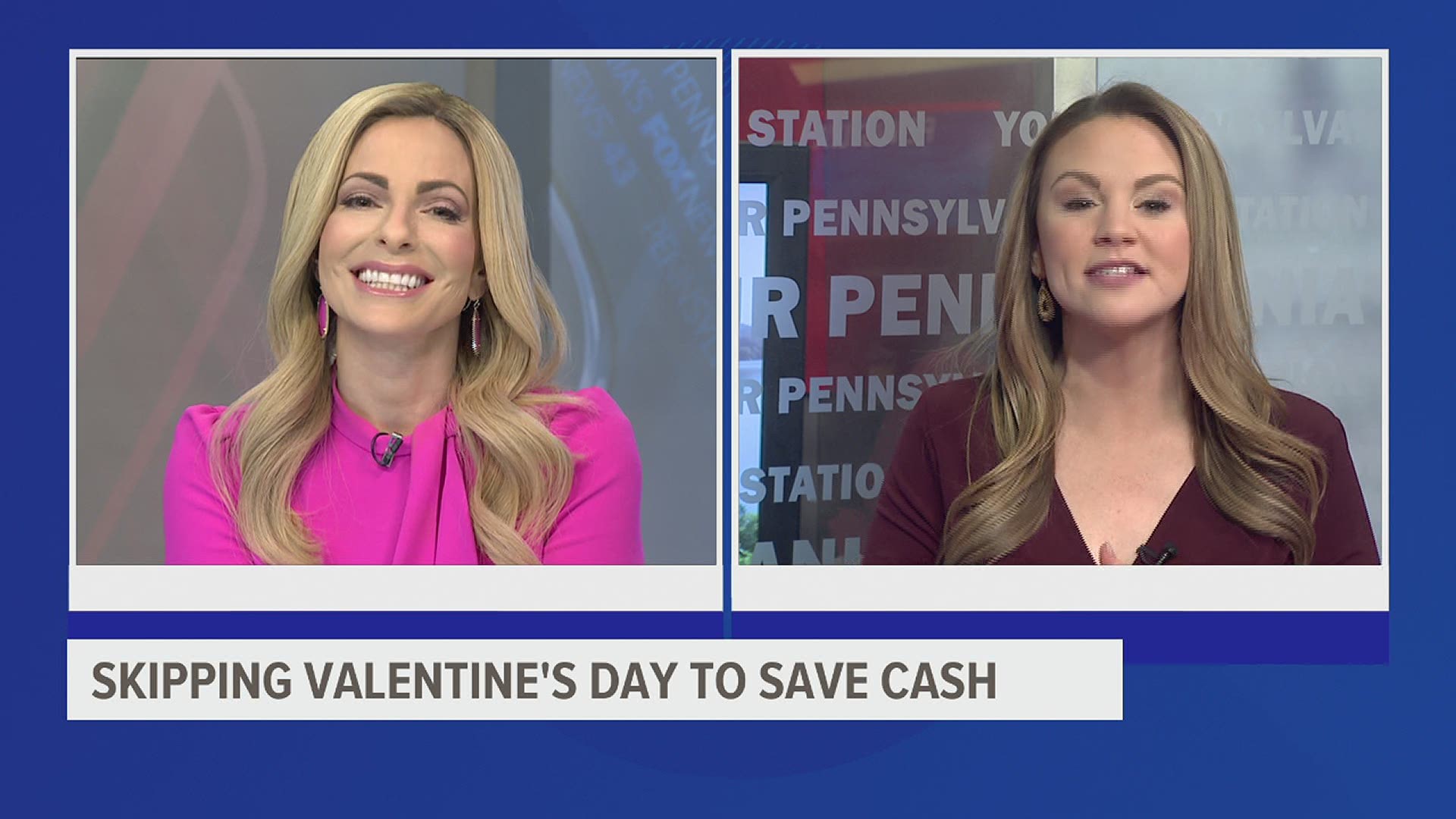 CHARLOTTE, N.C. — Editor's Note: The above video focuses primarily on the spending habits on Valentine's Day by age, while also touching on the gender discrepancies chronicled in the below article.

With the pandemic raging on and unemployment reaching highs not seen in years, millions of Americans are looking for ways to save money.

According to a survey conducted by LendingTree, an online lending marketplace, nearly 40% of Americans will skip Valentine's Day this year to save money.

LendingTree also "saw savings rates rise dramatically in 2020, thanks in part to reduced spending due to lockdowns and government stimulus."

The survey also found that women are twice as likely as men to be upset if their partner suggested skipping Valentine's Day. Despite the fact that many will sit this holiday out, there's still a large group of people who will spend enough this Valentine's Day to land them in debt. Nearly 1 in 4 consumers, 23%, will take on debt.

LendingTree also provided some advice to couples on how to deal with Valentine's Day during COVID-19 to possibly offset these conflicting statistics. They suggest resetting expectations, communicating with each other, and trying to make something rather than spending money. The company also suggests doing chores that your partner would normally do for them and agreeing to put the money you would spend on each other into savings.

Overall, the survey found that generally, men and women think about Valentine's Day differently, but especially during a pandemic.