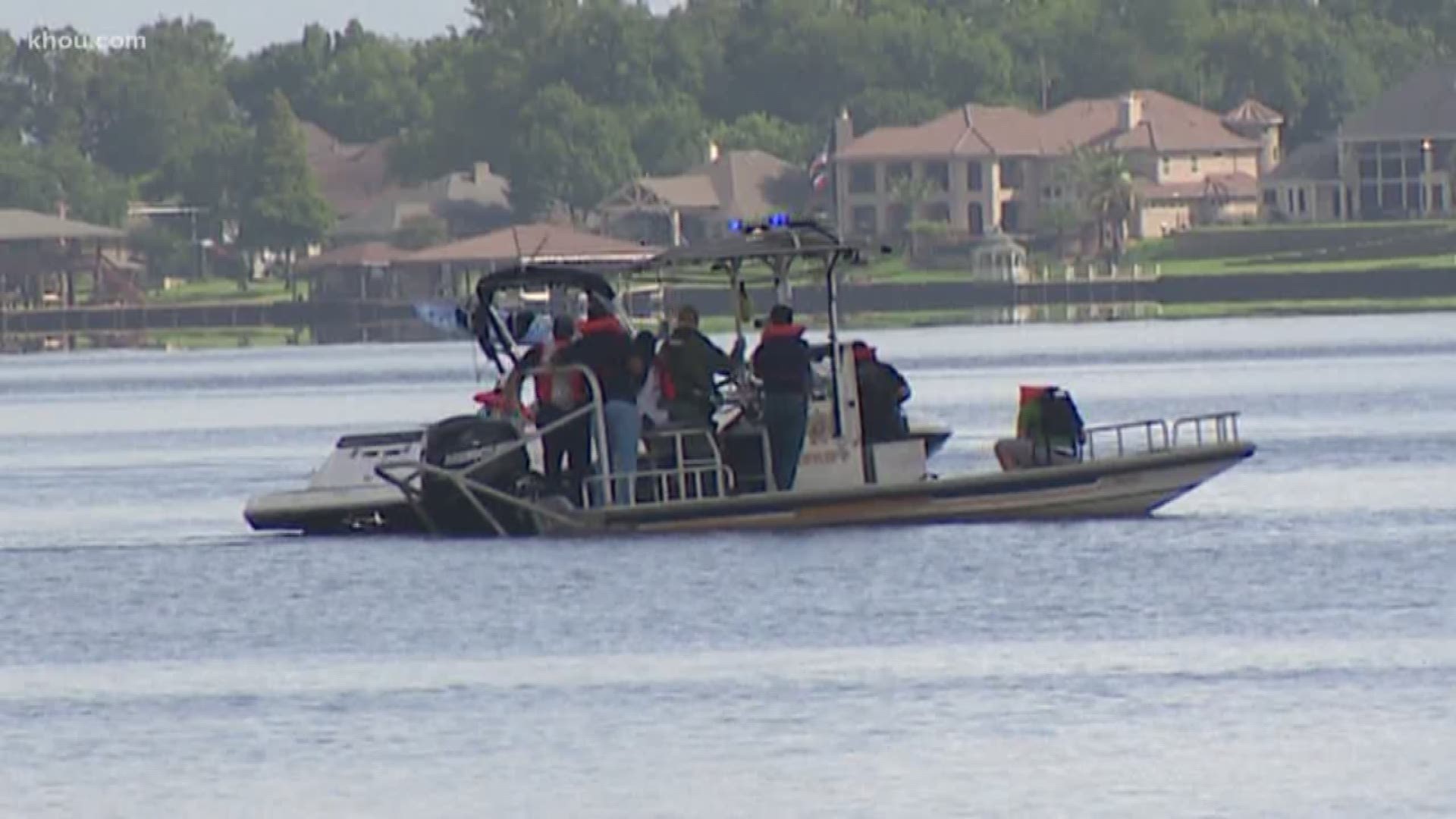 HARRIS COUNTY, Texas — Five people were killed within a week in late June. All of the victims, investigators say, were killed in boat crashes caused by drunk drivers.

Boats will likely be a big part of July 4 celebrations. In the wake of the deadly accidents, authorities say it will be all hands on deck during the extended holiday weekend.

“Please be careful,” said Harris County Sheriff Ed Gonzalez as he addressed people planning to hit one of the waterways in the Houston area.

Law enforcement agencies from every state are expected to participate in Operation Dry Water weekend, focusing their efforts on detecting impaired boaters and educating the public about the dangers of boating under the influence. Since the inception of the Operation Dry Water Campaign in 2009, law enforcement officers have removed 3,532 BUI operators from the nation’s waterways and made contact with over 1.3 million boaters during the annual three-day weekend.

“Boating under the influence is just as deadly as drinking and driving,” said Cody Jones, TPWD Assistant Commander for Marine Enforcement. “Ever year we see dozens of boating accidents and tragedies on Texas waters that could have been avoided if the operator had refrained from drinking. We are calling on all Texans to keep our lakes safe and fun this holiday weekend and throughout the year by limiting alcohol consumption and having a designated driver at all times when boating on Texas waterways.”

Operating a boat with a blood alcohol concentration above 0.08 percent is an offense that can lead to fines, confinement in jail and the loss of a driver’s license. In 2018, game wardens issued 162 boating while intoxicated citations across the state.

So far this year, there have been 58 boating accidents on Texas waterways.

18 people have been hurt and 16 others were killed, including four people who died in Chambers County late last month. Jacob Breaux is charged with multiple counts of intoxication manslaughter.

Investigators say the 23-year-old was drunk when he crashed his boat into another.

RELATED: Boater charged after wreck that injured woman and left one man missing

On Sunday, Galan Ruiz was issued his third DWI charge. Prosecutors say the 41-year-old was drunk when he crashed into a retaining wall along the San Jacinto River.

One person died and a woman was hospitalized.

RELATED: Man charged with murder in boating crash had two prior DWI convictions

"For some reason many folks think that because they’re on water, it’s different from when they’re on a roadway and they can drink all they want because they are on water and that they’re going to be safe," Gonzalez said. "And that’s definitely wrong and incorrect."

It's also dangerous. With boosted patrols and a warning to not drink and drive, here's hoping we all enjoy a safe Independence Day celebration.

Robbers on the run after fatally shooting 2-year-old boy, wounding dad and friend

Where to celebrate 4th of July: Fireworks in and around Houston