"This sponsorship/donation will make a huge difference in the lives of so many children in need at Christmas." 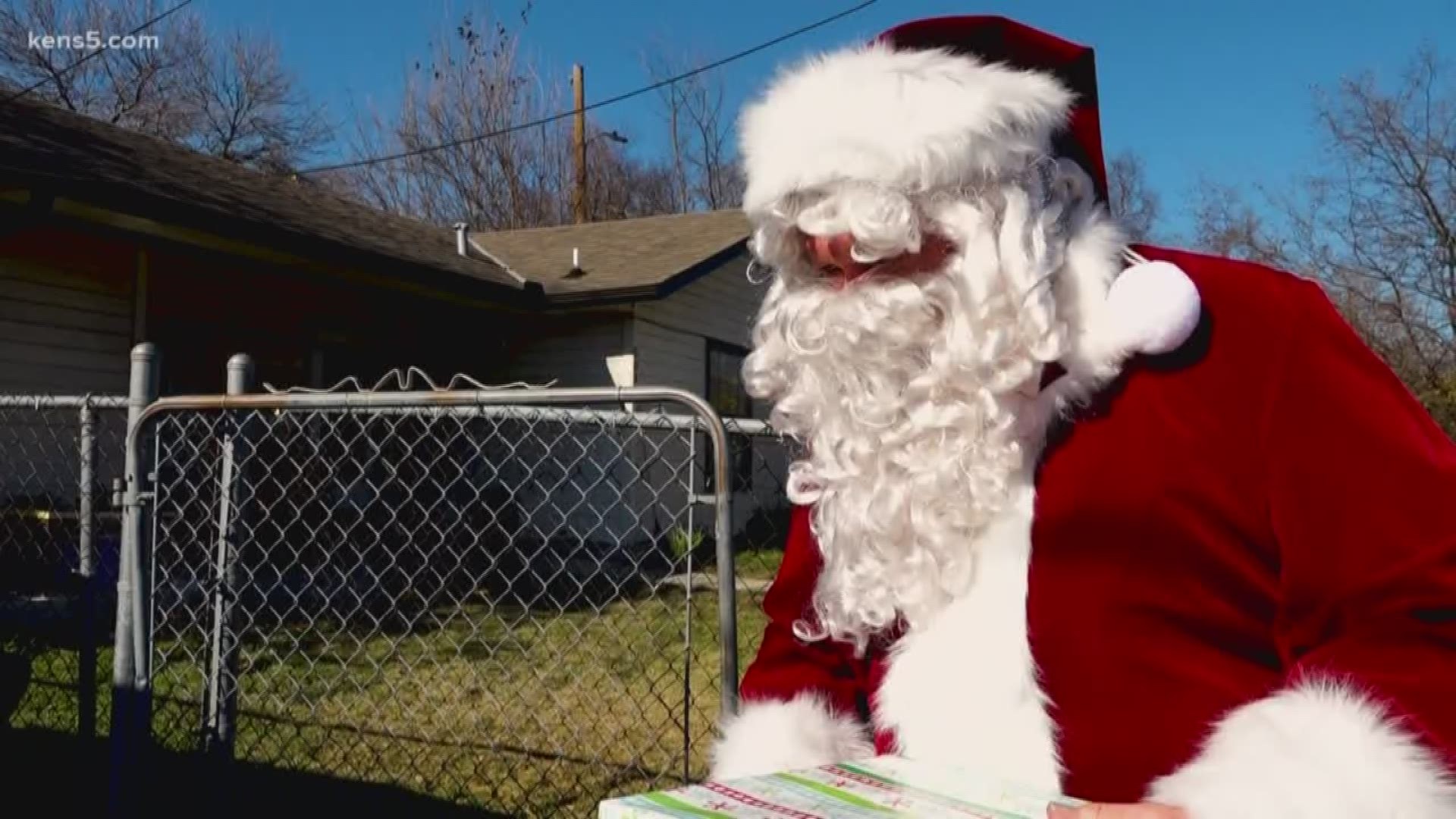 SAN ANTONIO — The Elf Louise Christmas Project announced Monday they received their largest-ever donation of $100,000 from a San Antonio law firm, according to a press release.

Elf Louise says they received the donation by check from Paula Wyatt of Wyatt Law Firm.

"This sponsorship/donation will make a huge difference in the lives of so many children in need at Christmas," the release says.

The organization has over 4,500 volunteers that gift wrap and deliver toys from Santa during the Christmas season, according to their website.

Elf Louise was founded by Louise Locker who attended Trinity University and began collecting gifts for children at Christmas since 1969. 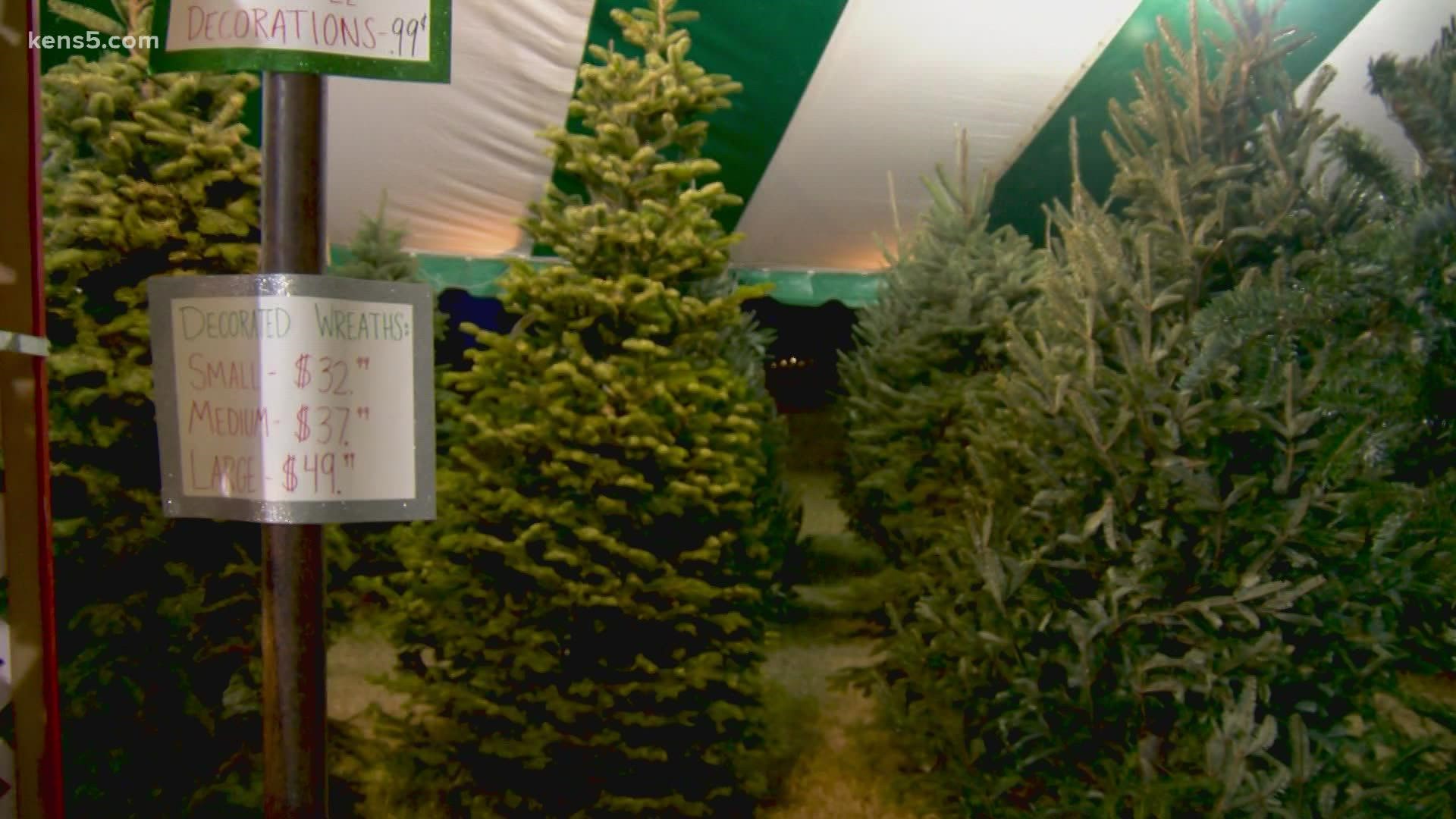