"That’s the No. 1 thing about our vodka—no hangover." 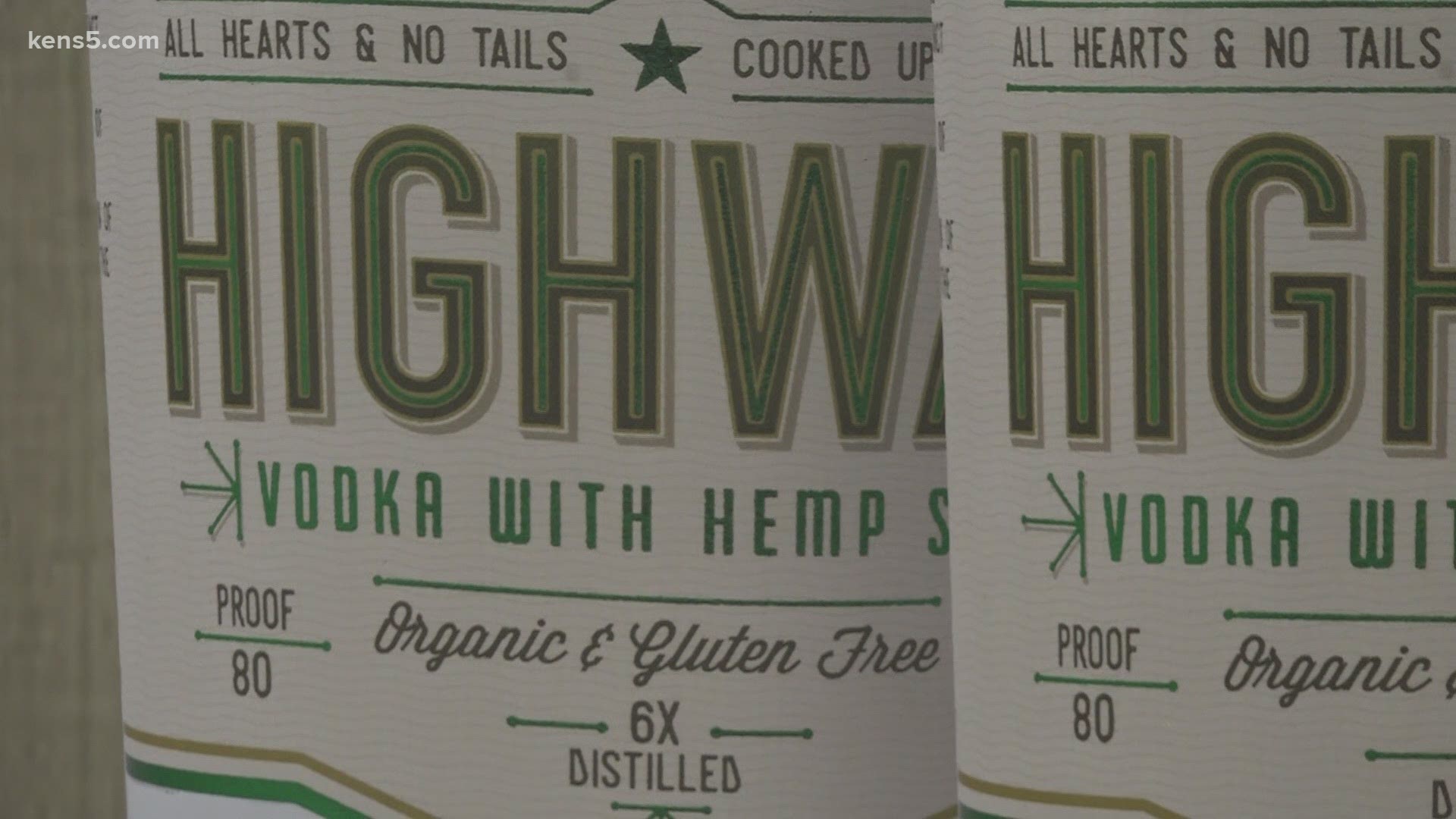 SAN ANTONIO — Ben Williams is the co-founder of Highway Distillery, one of the only Black-owned distilleries in the state.

Highway Vodka is the first hemp-based vodka to make its way down the road to San Antonio, and the ingredients speak for itself.

Williams says his hobby-turned-business helped launch the idea of this new hemp vodka.

“People sometimes describe it as a sipping vodka, like you could actually just sip it neat. Mixologist love it because it has character and nuance they can build on,” Williams said.

While Williams says the vodka doesn’t necessarily have the hemp taste, the hemp seeds help with the taste of the drink.

At 26 years old, Codi Allyn Fuller is not just Highway Vodka’s lead distiller, but also one of the only Black female distillers in the country.

“It helps filter all of the negative nasty things that are in it that give you a hangover. That’s the No. 1 thing about our vodka—no hangover,” Fuller said. “It’s been so much fun. It was kind of on a hope and a prayer and believing in myself and my family believing in me.”

Fuller says she realized her passion for distilling while giving a helping hand to the family business. Her father and uncle were the ones who started Highway Distillery.

It wasn’t what she thought she’d be doing for a living, but she says her journey serves as a reminder that passions arrive through many different avenues.

“I didn’t think that I would be here, but I’m embracing it, and it’s been a great time,” Fuller said.

Highway Vodka can be found at the Alamo City Liquor store, as well as Total Wine locations across the city.