Kind gesture goes viral: Fort Worth server steps in to help mom in moment of need

Jessica Ibarra said her son Dominic was teething and having a tough time at a local restaurant. She had decided to leave until server Laura Zaku stepped in. 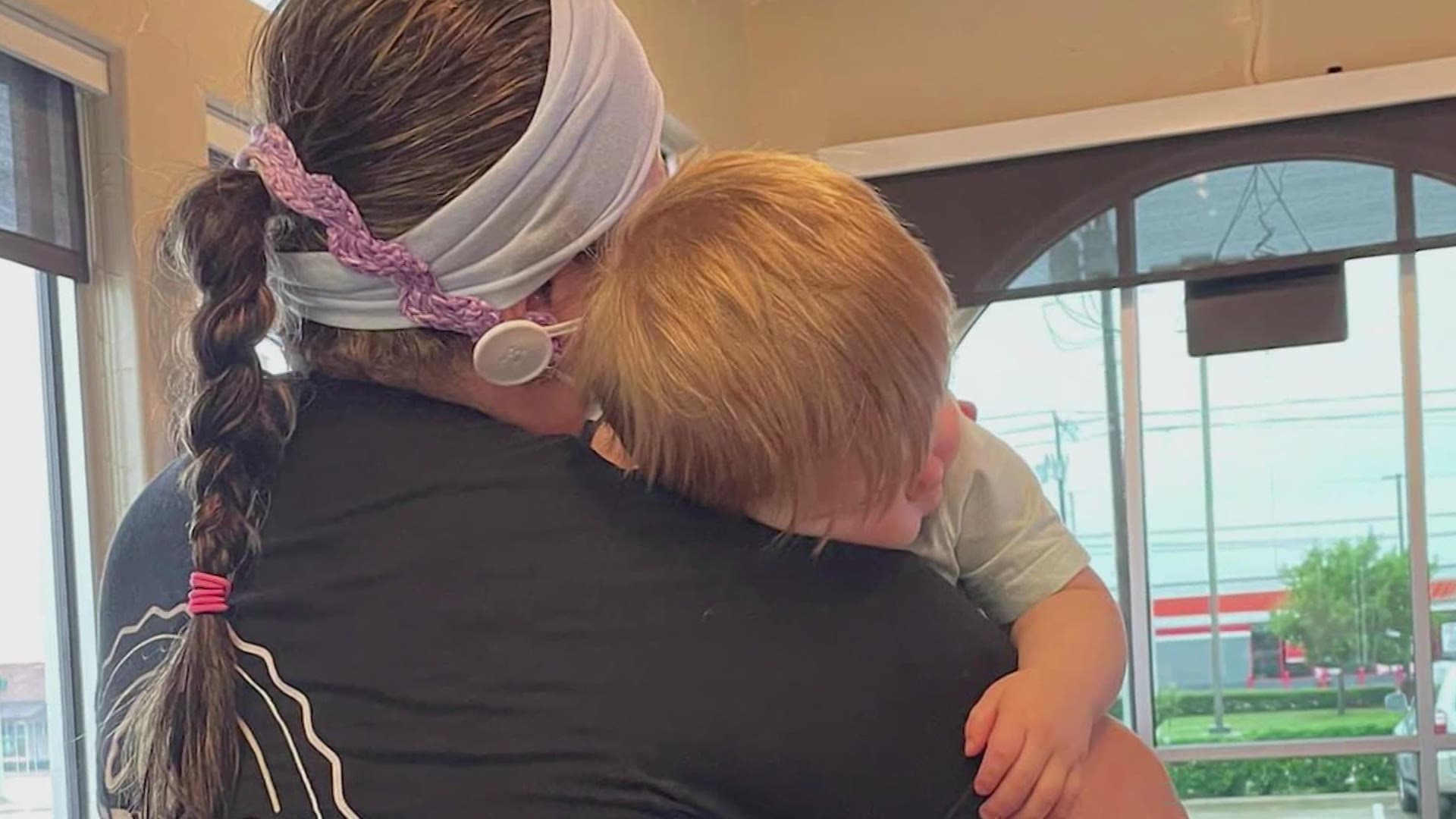 FORT WORTH, Texas — You never know when or where you're going to have that moment that completely restores your faith in humanity.

Jessica Ibarra certainly didn't expect to have that moment inside a busy restaurant, wrangling her teething toddler.

Dominic, who is outgoing and sweet, is almost 18 months old, but was having a rough day last week, Ibarra said.

"I thought maybe if we go to a restaurant and get him a pancake, it might make him feel a little better," she said.

So the mother and son made their way to Cafe Republic in north Fort Worth last Tuesday, where things quickly went south.

"He started to fuss pretty bad and I was like OK, we've got to get out of here," she said, worried people were judging them.

Their server, Laura Zaku, saw Ibarra trying to box up her food.

Zaku is a mother herself. Her two children are older kids now, but memories of restaurant meltdowns remain fresh in her mind. So Zaku asked Ibarra a simple question.

RELATED: 'A bond that was just meant to be': Texas first grader's simple gesture almost 50 years ago turns into lifelong friendship

That's exactly what happened. Ibarra said she was able to eat, uninterrupted, for five minutes, while Zaku held her baby.

Completely shocked and touched, Ibarra snapped and posted a photo of the reaffirming gesture to Facebook, saying Dominic melted into Zaku's arms. Within a week, it had been shared 47,000 times.

RELATED: 'I don't even know what to say' | Comedian's surprise tip leaves server in tears

Both women think it hit a chord because people are just looking for some positive, genuine news and connections.

"I just did this because of who I am. It's just the mother in me," said Zaku, humbled by the attention.

"I couldn't explain how much that gesture meant to me," Ibarra said.

Sometimes, even our mothers need some mothering, too. 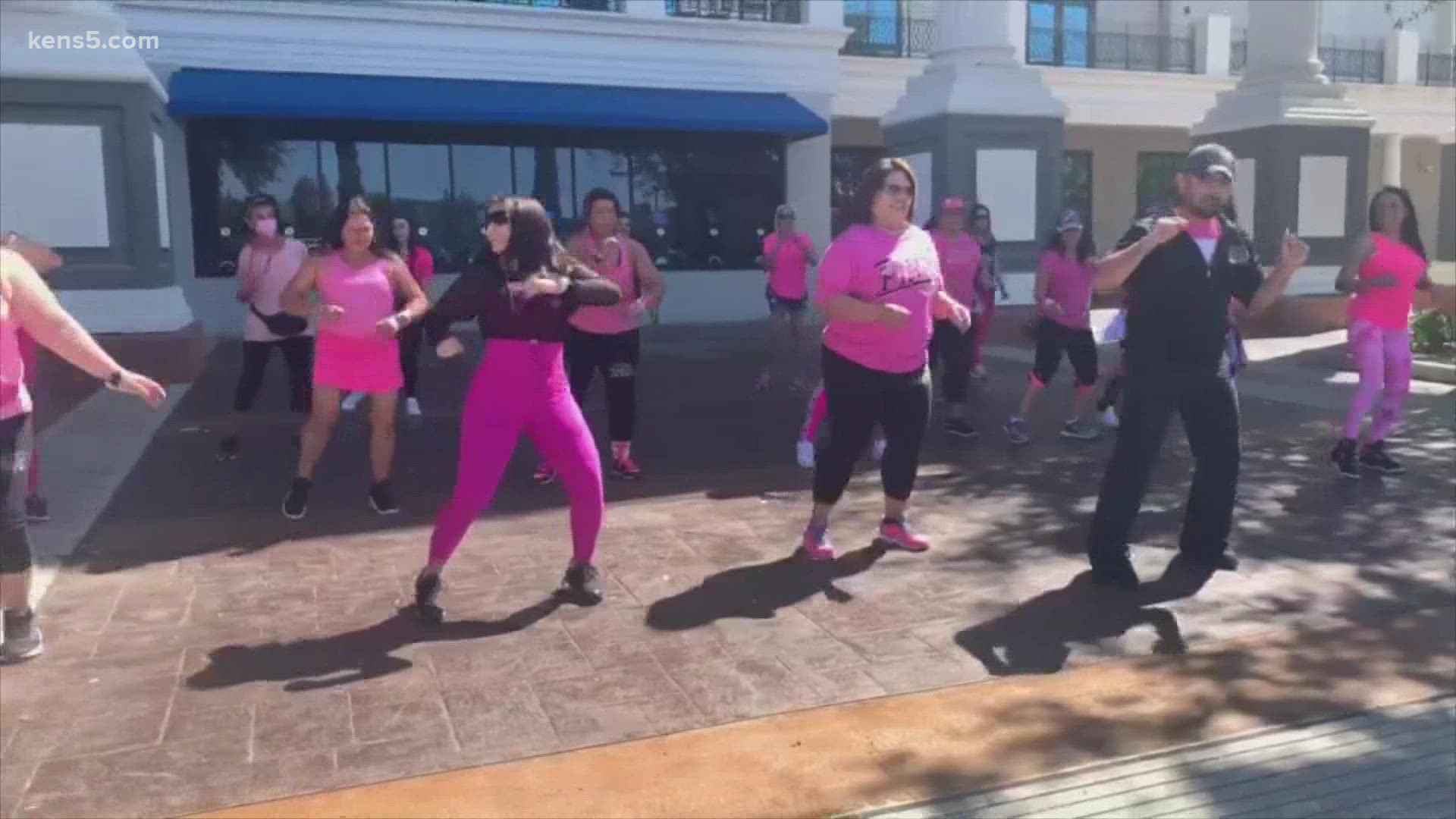 Flash mob shows up and shows out at the Palladium