David Cameron was running the physical race solo on Saturday, but he wasn't alone in the charitable one. 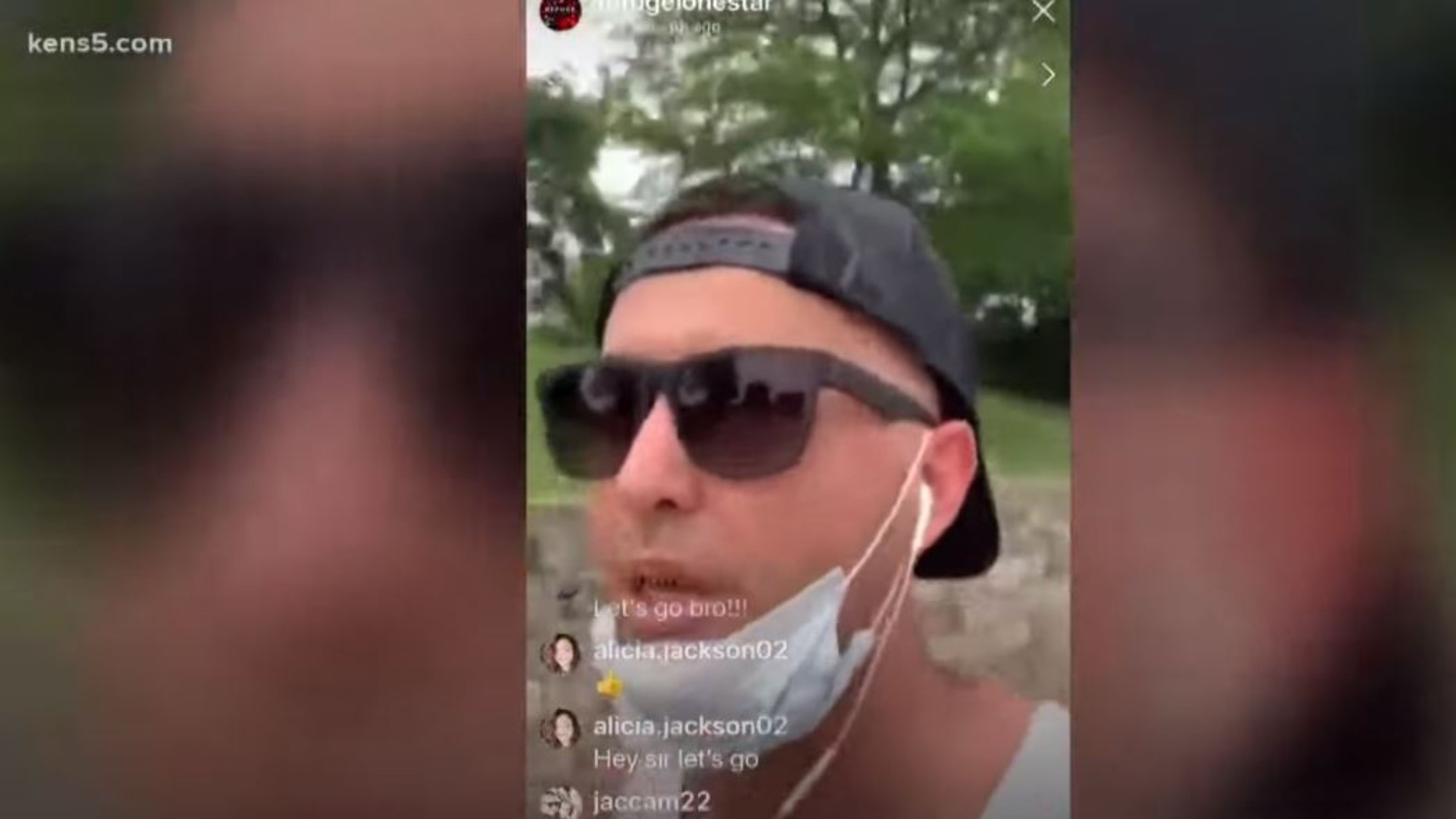 SAN ANTONIO — Marathons are usually thought of as a group activity. But on Saturday, San Antonio pastor David Cameron ran a lonely road.

But he wasn't really alone.

Family, friends and other community members kept Cameron company on Instagram and Facebook as he ran to raise money for local residents impacted by the coronavirus pandemic.

"COVID-19 has hurt so many people in so many ways, so much loss," he said. "And we just want to give some help.”

Cameron said he's hoping to help out members of his own congregation at Refuge Church, but also plans to make money available to anyone who needs help during an uncertain and difficult time.

This isn't the first time Cameron put himself through major physical trial to raise funds for good causes. Earlier this year, he kicked a soccer ball for 24 hours on a similar charity endeavor.

He says it's about leading by example.

And people did get behind him, raising more than $7,000 on GoFundMe while he was pounding out miles on the asphalt.

Refuge Church is making the funds it raised from the marathon available to people who need help on a case-by-case basis. If you would like to ask for assistance, you can reach the church at help@therefuge.life.

The GoFundMe campaign is continuing to accept donations through May 10.