'Are you kidding me?!': San Antonio delivery driver gets sweet surprise from customer

For Luis Semidey, getting a request to pick up groceries wasn't surprising. What was surprising was what happened when he tried to deliver them. 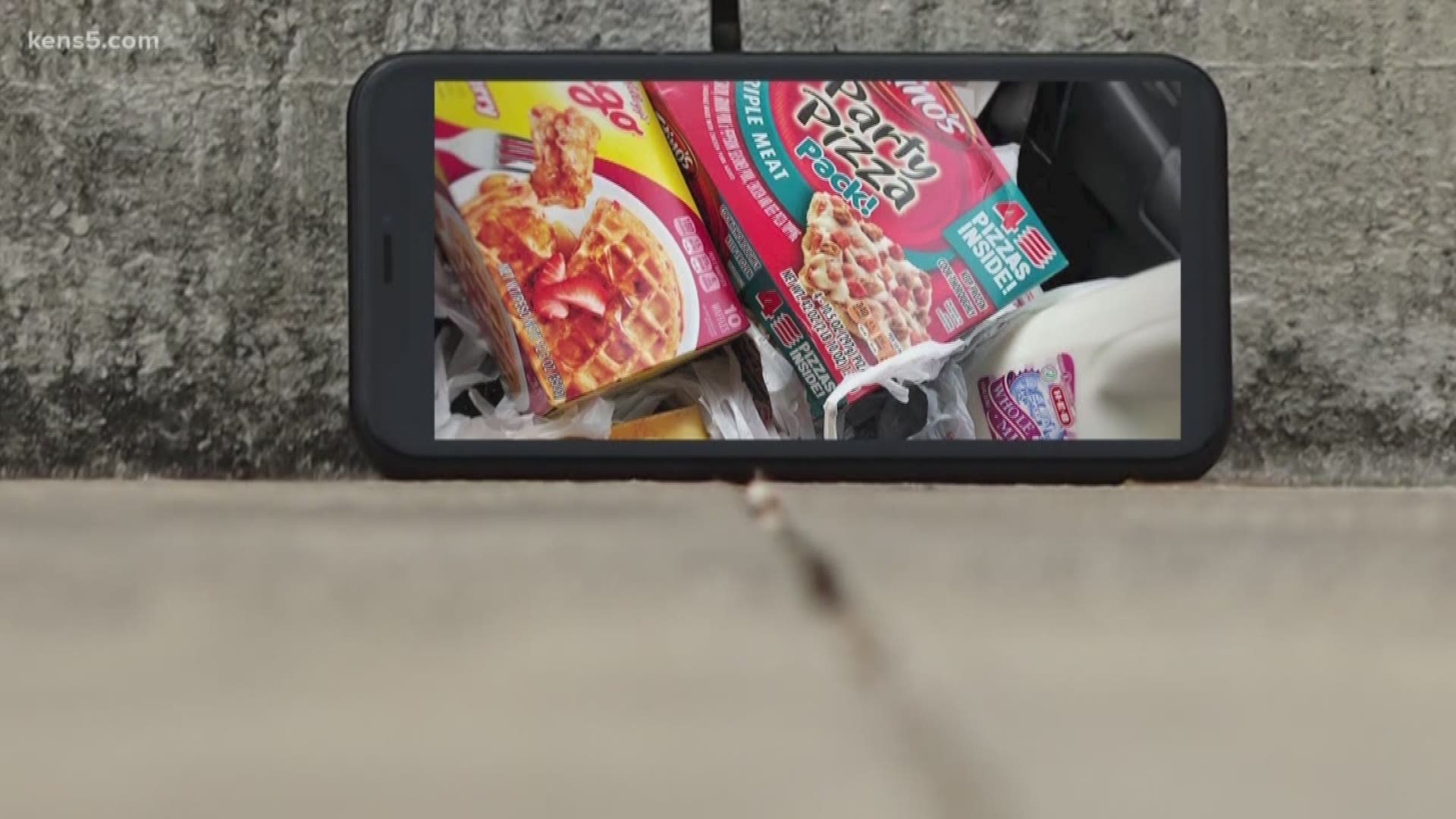 SAN ANTONIO — The driver's seat is a place Luis Semidey is used to. For the longest time, he was an Uber driver as he paid and worked through graduate school.

"I stopped Ubering for obvious reasons," he said. "I didn't want to be in close contact with a lot of people."

So, instead, the San Antonio man signed up to be a Favor driver, working for a company that allows customers to order practically anything and have it delivered to their door.

So for Semidey to get a request to pick up groceries wasn't surprising. What was surprising was what happened when he tried to deliver them.

"Typically what happens (is) I go to curbside at HEB and I pick up the groceries and when I'm on their way to their house or apartment I would text them, 'I'm on my way to your house, I'll be there in however many minutes,'" he explained.

That's not what happened this time, when a customer he had never met showed a heart of gold.

The customer, Rebeca, told Luis she appreciated his work through these tough times.

"I just like thanked her and I pulled over because I was in shock," he added.

A shock that sent waves through the community after Luis posted what happened online. The story has been shared more than 9,000 times.

The story did more than put a smile on peoples' faces. Semidey said he believes it has motivated thousands of others."

"Your acts of goodwill don't go unnoticed," he said.