Pictures, news articles, and other memorabilia of Stephanie’s, as well as a ton of other family photos had been lost to the Valadez family until now. 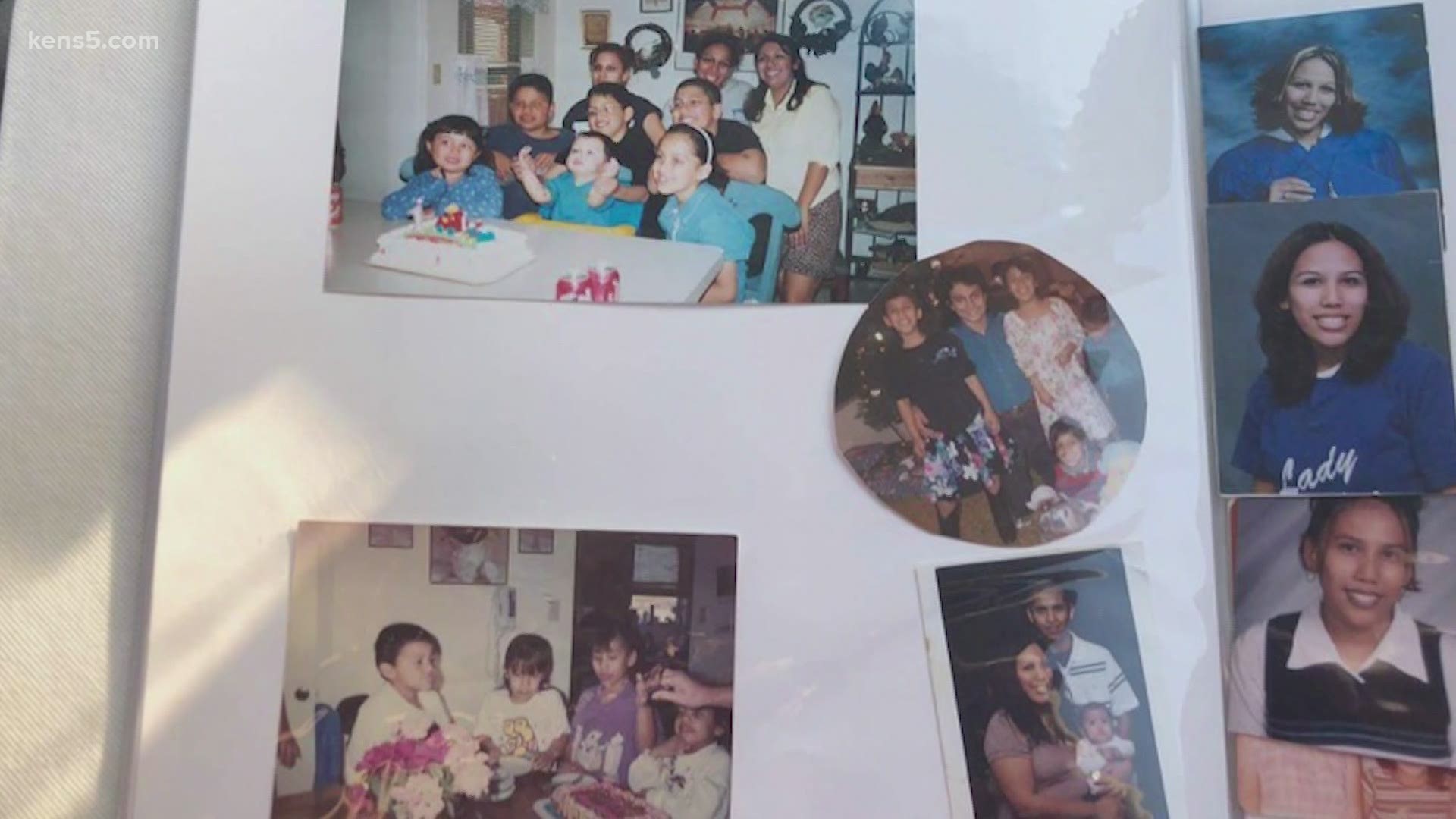 SAN ANTONIO — After losing a family member about a week ago, Nancy Valadez says she was feeling down on her luck.

“It had just been a really rough week,” Valadez said.

That was until a good Samaritan and a dumpster completely turned everything around.

“They completely changed things for me. He just said look I found some pictures of Stephanie that I think you may want. So, I said calling now,” Valadez said.

Nancy Valadez’s niece Stephanie Valadez was killed 11 years ago after she was hit by a drunk driver.

Pictures, news articles, and other memorabilia of Stephanie’s, as well as a ton of other family photos had been lost to the Valadez family until now.

“He said we were dumping stuff in this dumpster and we saw all of these photo albums. So, we stopped and started pulling them out,” Valadez said.

History the family says they are extremely excited to have back home, to be passed down from one generation to the next.

“These guys are the heroes. If they wouldn’t have done that, I would’ve never gotten my stuff back, and just the thought that they took the time to find me. With everything bad in the world these beautiful human beings took time to find me, I can’t explain it,” Valadez said.