We visited NOVO, which means "new" in Portuguese. 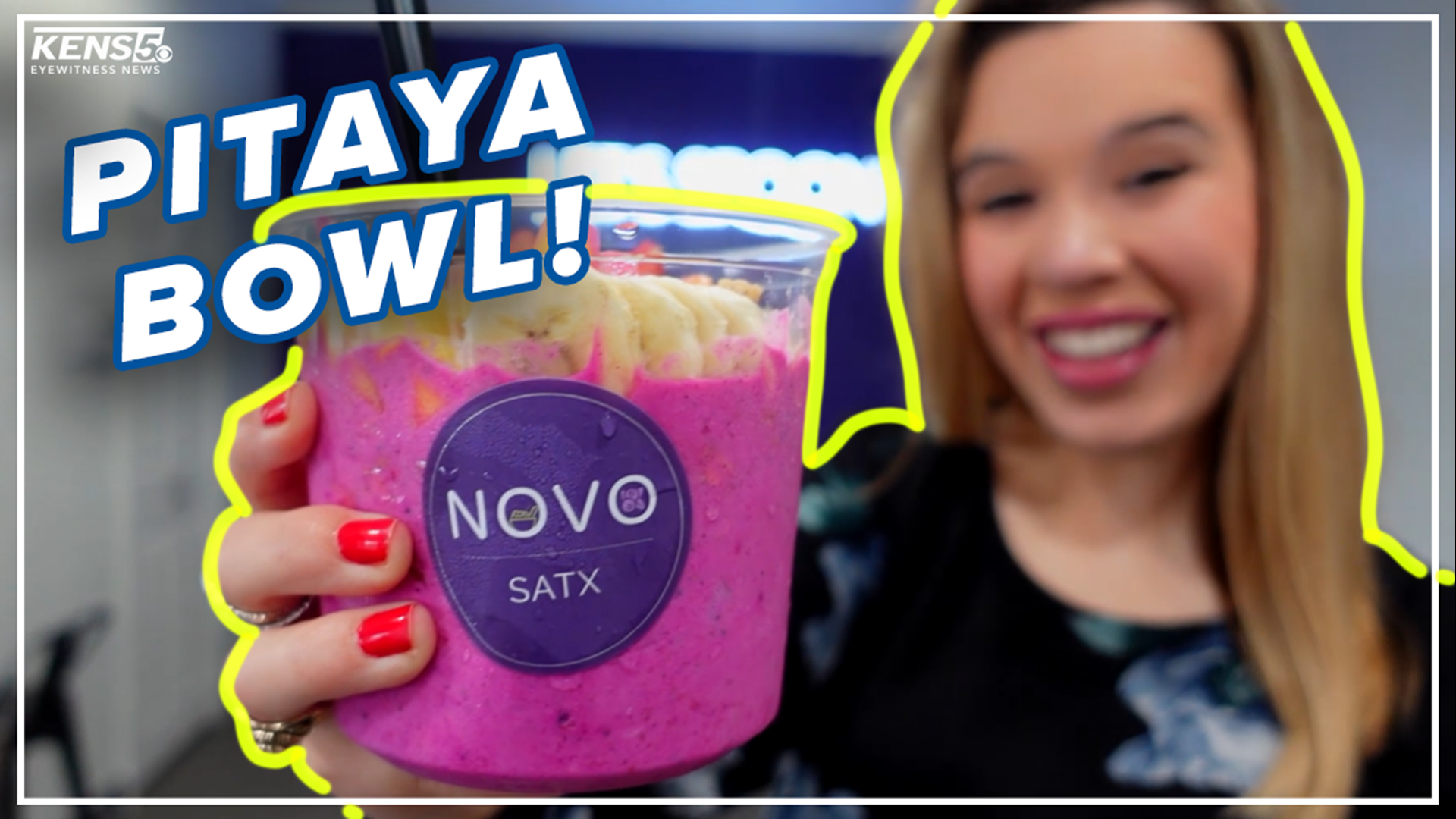 SAN ANTONIO — Chef Deukbok Cha just opened a business offering healthy food, which was something he aspired to do.

It’s called NOVO, which means new in Portuguese. And it’s on 9577 Huebner Road on the city's northwest side.

They have everything from acai bowls to smoothies and soon, coffee

"I like it and it's something that I wanted to give to everybody. It’s something they can enjoy -- kids to grandparents," said Chef Deuk.

He's from Iksan South Korea. but he’s lived in San Antonio for decades. And he says the way the city is developing, it makes sense to start a dream here.

"This is an opportunity for a chef. It's a growing city. Big, friendly, nice. I like San Antonio," said Chef Deuk.

He showed KENS 5 their signature NOVO bowl. It’s made with acai berry, which is a grapefruit harvested from acai palm trees. It's native to the rain forests of South America.

He told us, "It's made with almond milk and strawberry, banana, almond butter and different types of fruit.

Another option -- the dragon fruit bowl. It’s similar to acai, but has a pitaya base with other fruits inside like mango and pineapple.

And for those of you on the run, he also has a green smoothie. Chef Deuk says it's, "Something good to wake up to in the morning."

He told us that he competes in triathlons. So, he wanted a business that could cater to those looking to stay in shape, and also to the early risers who need an extra boost.

"They're always thinking about the endurance to do the long hour work. We have to have good food, keep our body clean," said Chef Deuk.

So, if you’re looking for a new local business that is offering healthy snacks and meals, you can explore their website here and social media here.

"I want you guys to have a good time in my place. and, you know, please enjoy the food," said Chef Deuk. 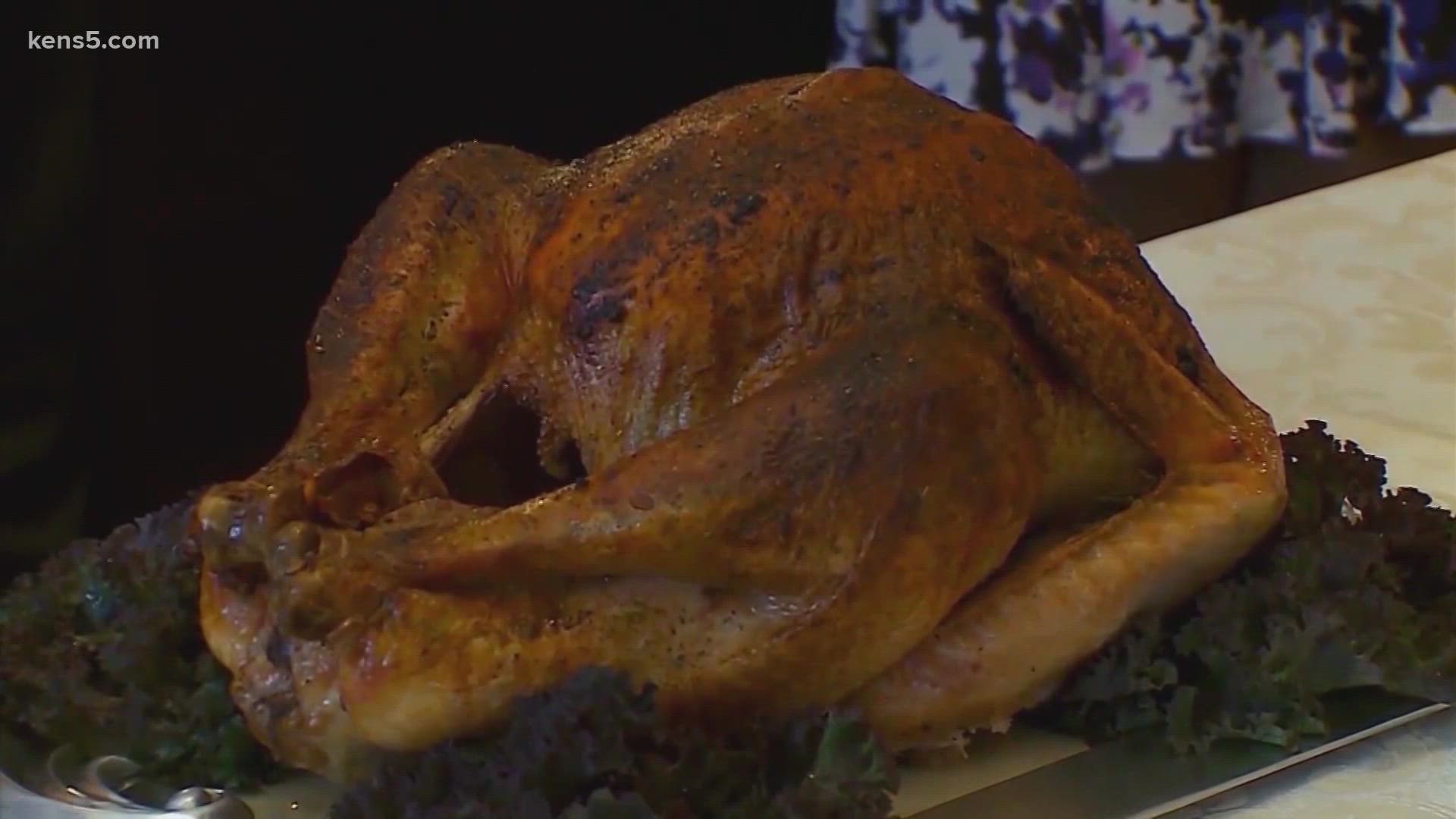