Studies suggest Japanese superfood Natto could extend your life, if you can stomach it

The sticky, slimy, smelly fermented soybeans are loaded with vitamins and probiotics, and are linked to a lower risk of cardiovascular disease. 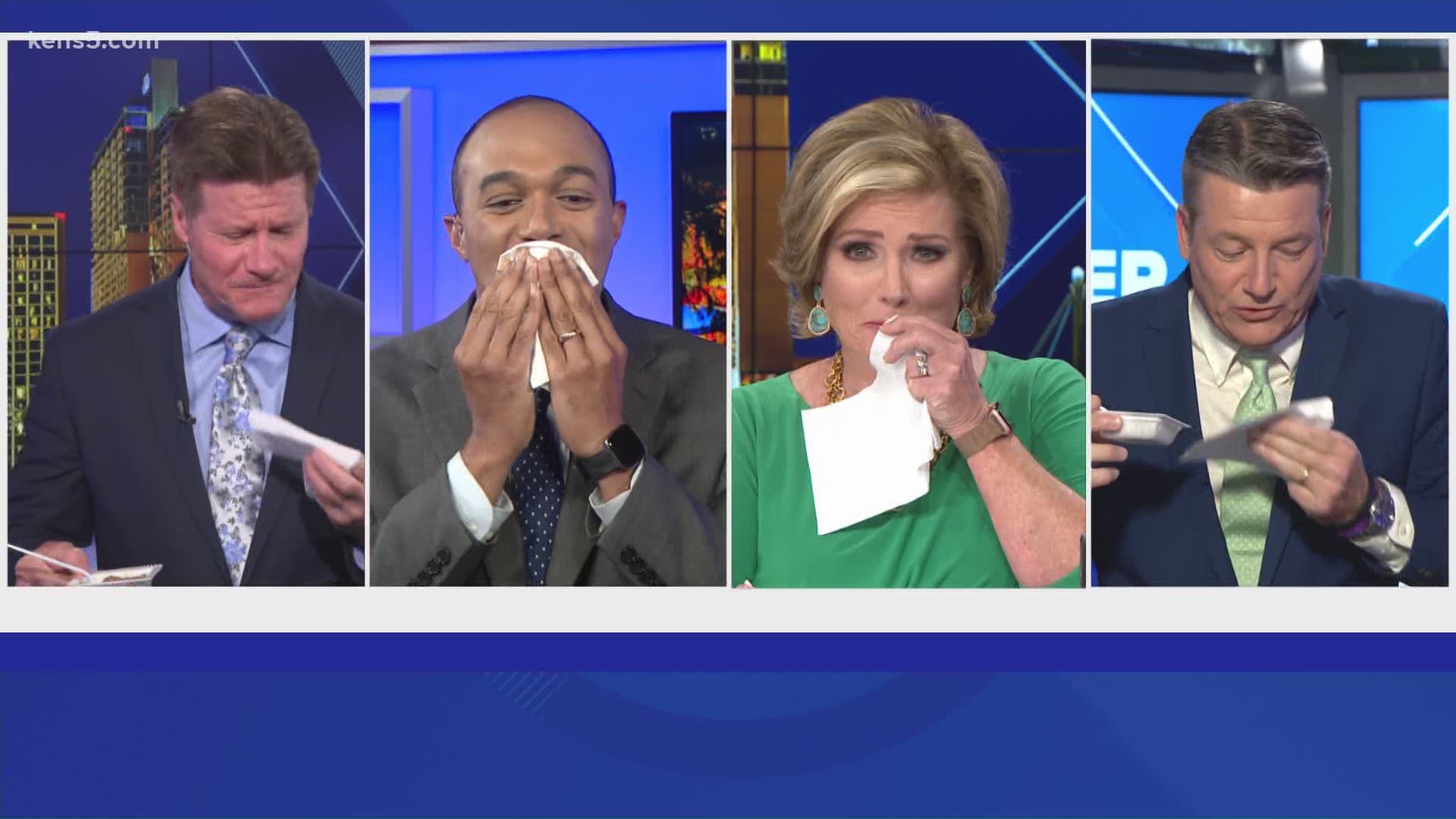 SAN ANTONIO — A Japanese superfood may help you live longer.

Studies have shown Natto is linked to a lower risk of cardiovascular diseases and cancer, and it may help you lose weight. The fermented soybeans are loaded with vitamins and probiotics. Evidence show if you can stomach it, it could add years to your life.

Natto is described as sticky, slimy and smelly. Glen Tillman's wife is Japanese. She and their daughters would eat Natto every day. "To me it was like a rotten smell to it. I would have to leave the room when they were eating it," said Tillman.

A long term study of Natto was released this year by Japan's National Cancer Center. It followed 92-thousand Japanese people for 15 years and determined those who eat 1.8 ounces of natto  a day have a 10% lower risk of cardiovascular disease and early death.

Local Internist Hoan Pho explained, "In their fermentation process they make nattokinase which is an enzyme. It's a blood thinner actually so probably reduces risk of blood clots which causes heart attacks and strokes."

Glen Tillman teaches martial arts and is in great shape - but his family history had  him worried. "My father died early of heart disease. My brother died at 57 of heart disease and a stroke. I'll be 57 this year so I want to make sure I'm doing all the right things," said Tillman.

Three years ago, Tillman developed dangerously high blood pressure and was on the verge of diabetes.

"I wanted to find foods that  had a lot of nutrition a lot of vitamins and minerals. Through my research I discovered natto was loaded with vitamins and was a probiotic. I started eating right, eating natto and I saw my A 15 level go way down. It was at 7.4 which is diabetic range. Now it's 5.2, which is extremely well," said Tillman.

The fermented soybeans are a probiotic - with live bacteria which is good for your digestive system. Dr Hoan Pho prescribes probiotics for his patients. "When you have probiotics it helps your immune system and it  helps your digestive health and there are reports it helps with dementia and weight loss.  There is nothing in natto that could cause any harm to your health," said Pho.

Natto costs less than a dollar a serving and is sold at local Japanese grocery stores like Minnano on Callaghan Road.

"There has been an increase in the popularity.  A lot of people read about it and start eating it for health reasons," said the owner of Minanno Yuka Dorsey.

In Japan, it's a breakfast staple, eaten with rice.  But for most others, it is an aquired taste - one that Glen Tillman has developed. "For years, I couldn't stand the smell or sticky feel to it.  But now I've gotten used to it and I crave it, I love it!" he enthused.