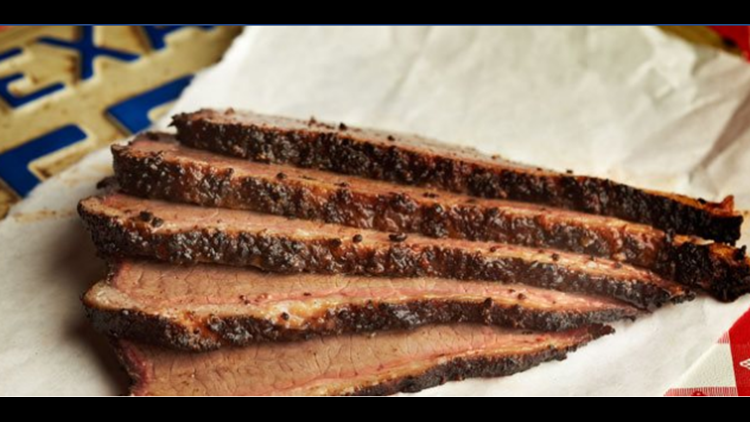 Rudy's Country Store & BBQ has officially opened its fourth location on the city's north side at 327 E Nakoma Drive.

"The Original" Rudy's opened its doors back in August of 1989, as a meat market in downtown Leon Springs, according to a release from the restaurant.

Rudy's pits use original oak, the smoke of which can be smelled from "a mile away" and sets the tone for the restaurant's mouthwatering BBQ brisket, ribs, turkey, chicken and sausage.

The restaurant credits its success to "consistent quality in our barbecue and our down-home hospitality."

Other Rudy's locations include: