"The demand for the new Chicken Sandwich in the first few weeks following launch far exceeded our very optimistic expectations." 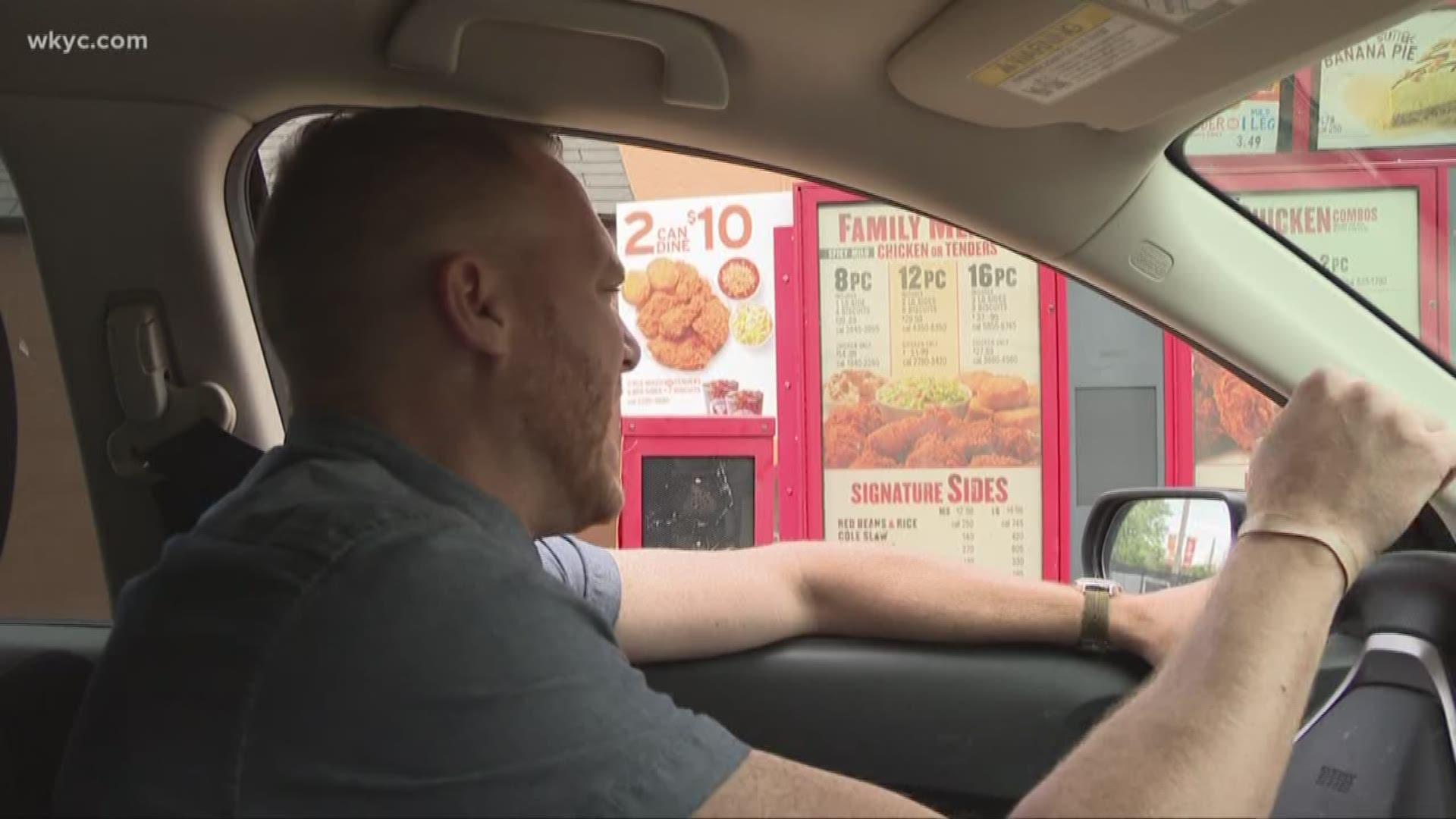 If you haven't sampled Popeyes new chicken sandwich yet, you're going to have to wait a little longer.

The sandwich craze that has gone viral since being introduced by Popeyes on August 12 has exceeded expectations to the point that the restaurant says it expects to sell out of them nationwide by the end of this week.

In a statement by the company that was shared on Twitter by sports business reporter Darren Rovell, Popeyes revealed that they had forecasted demand for the chicken sandwich through the end of September and that inventory has already been sold.

"We along with our suppliers, are working tirelessly to bring the new sandwich back to guests as soon as possible," the company writes in its release.

Popeyes put out a social video announcing the news and recommending that people download their app to be among the first to know when the sandwich will be back.

RELATED: Is the Popeyes Chicken Sandwich sold out all over Cleveland? Mike Polk Jr. investigates