We're taking you to Nom Nom Donuts on Culebra Road. 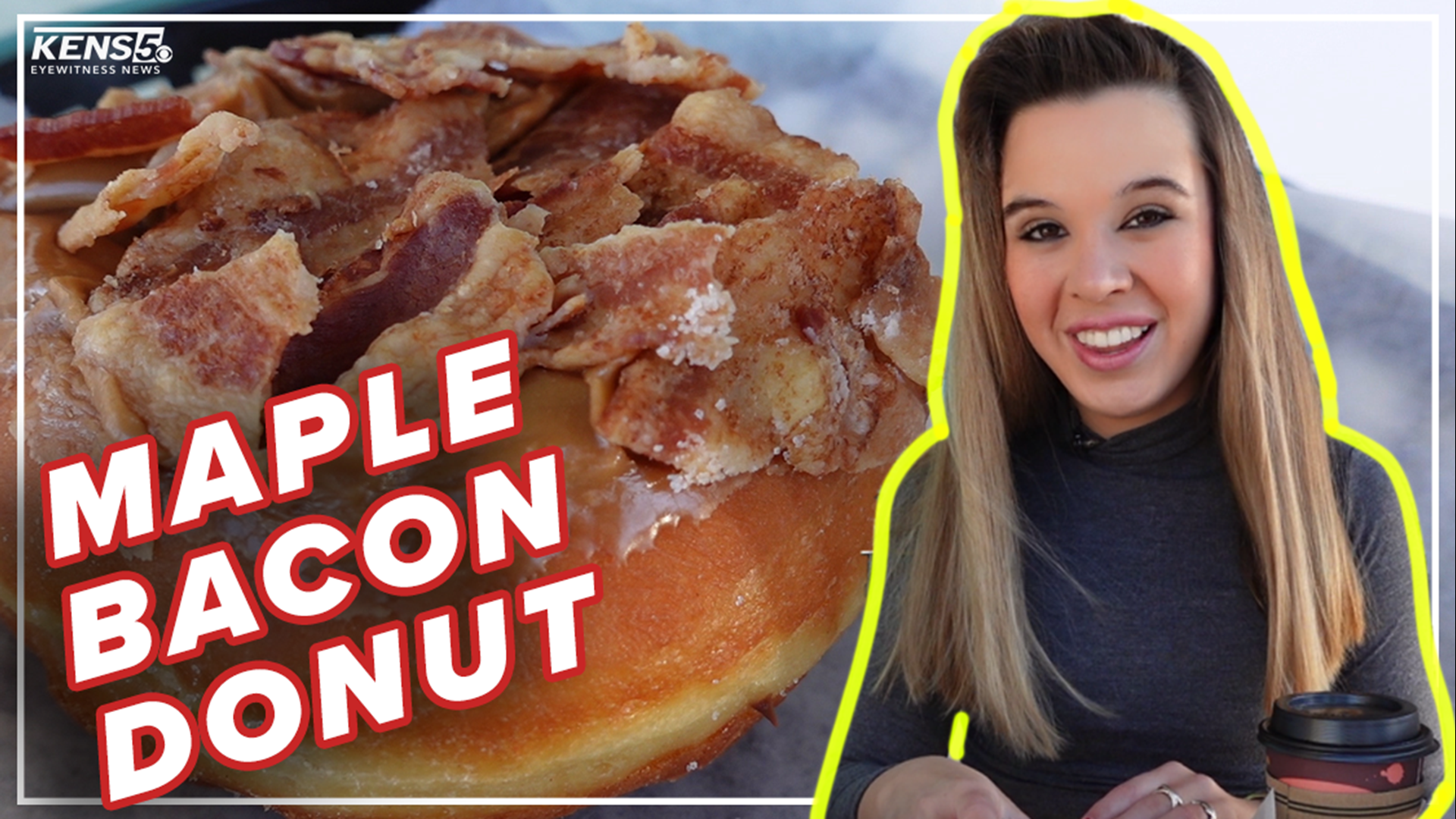 So, in honor National Donut Day, we tried out some of Nom Nom Donut's top-sellers:

Co-owner Willie Nichols told KENS 5 he gets a lot of customers requesting this one. "On the top, we put fresh blueberries. It works really well because the juices combine with the icing and the cake mix, and it gives it a unique flavor that’s really good," said Nichols.

"It’s a sugar covered yeast donut and we really stuff some a lot of Nutella in there," said Nichols.

Who said you can’t have a little protein with your donut, right?

"Either people think it’s crazy and have never tried it, or people are fanatics of it. We put a lot of bacon on it. It’s not just a few bacon bits. We really pack the bacon on so you can get hit with the bacon and the maple flavor," said Nichols.

If you want to check out Nom Nom Donuts, they're located on 9793 Culebra Rd #104. They're menu and hours can be found on their website here.

"Donuts bring happiness so we like seeing the joy on family’s faces when they come in and try our donuts," said Nichols. 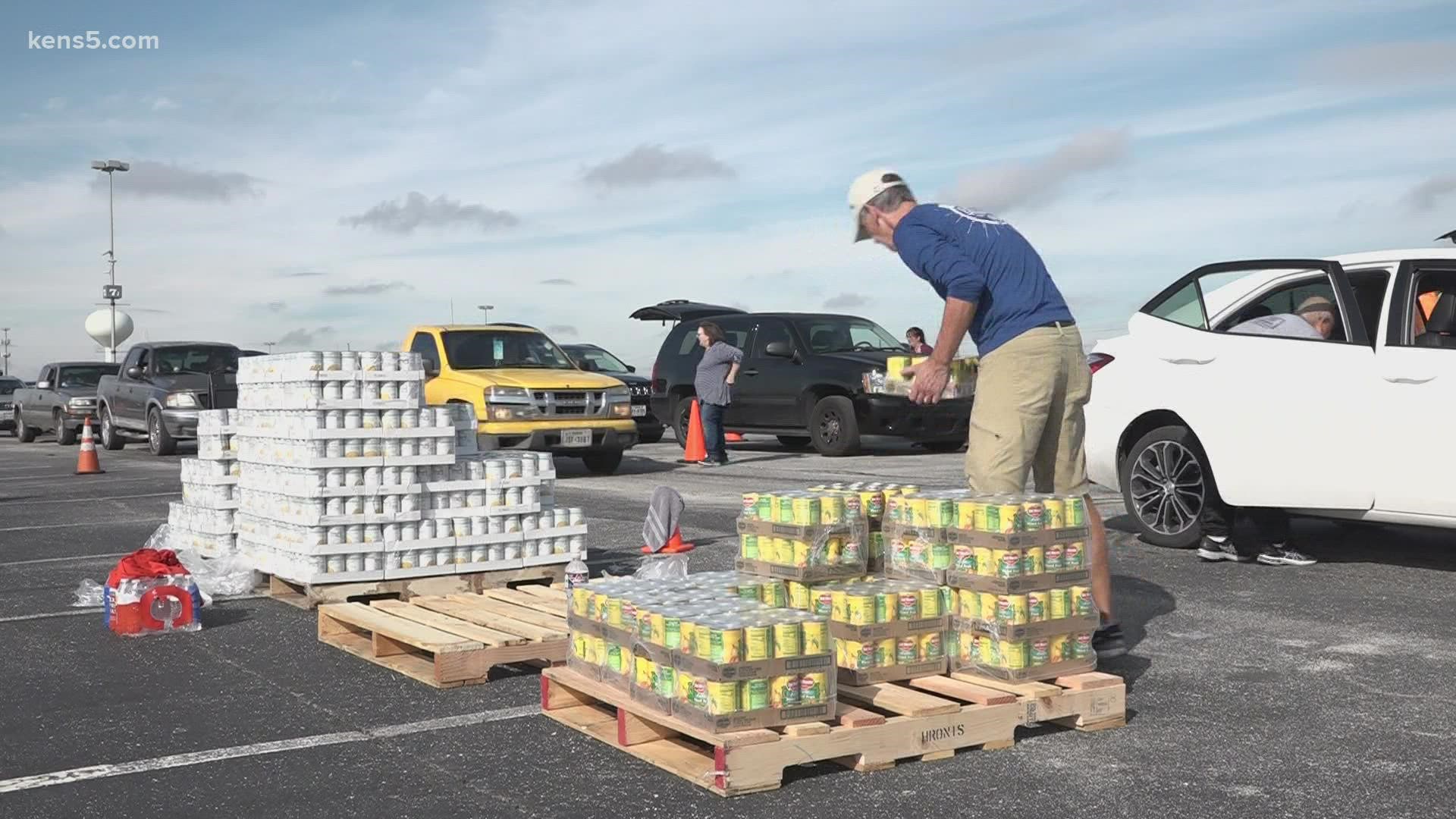