"Whoever cuts the King Cake and gets the baby in it — they have the good luck." 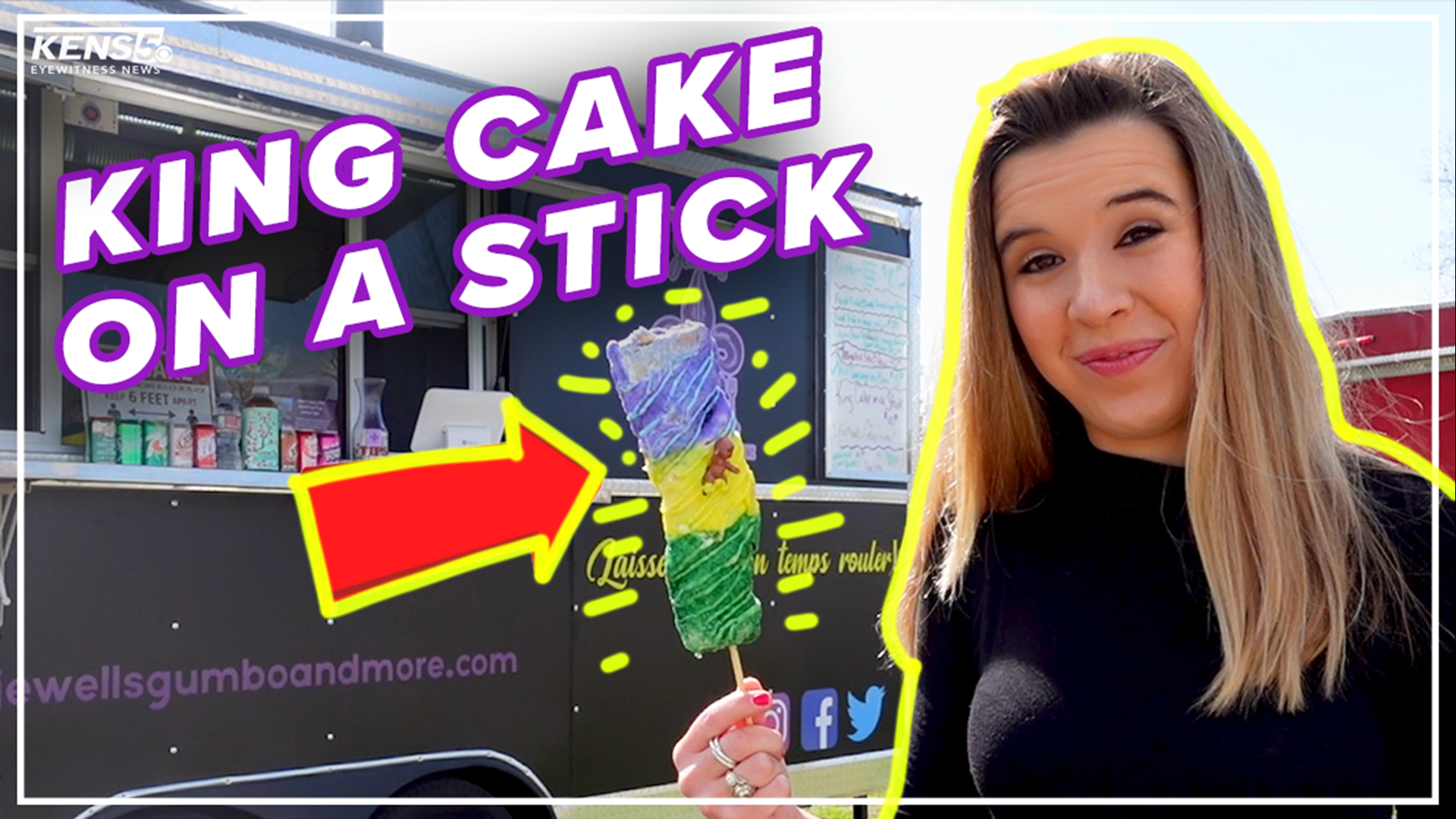 Well, what about King Cake on a stick?

"I’ve been catering for a long time and then I decided to take it up a notch and come into a food truck," said Owner Vida Floyd.

A food truck called Jewell's Cajun and Southern Cuisine. They’re normally parked in Cibolo on 200 Pfeil Road. And Floyd is “sticking” to getting people excited about New Orleans traditions.

"Whoever cuts the King Cake and gets the baby in it — they have the good luck," said Floyd.

The King Cakes are made by Kenya Mitchell, Owner of KenFections Desserts & More.

From other menu items at Jewell's, like the hot sausage with alligator bites to Cajun fries topped with Andouille and shrimp, there are a ton of things to try.

And for all the people who have supported Floyd’s business, named Jewell's in memory of her mother, she wants to say, "I love you guys. They have been —  okay I’m gonna get teary-eyed just thinking about it —  they have been so supportive from day one."

"To go from being a teacher to catering to owning her own business, Floyd told KENS 5 how it really has been a dream come true.

"This has been something I’ve wanted to do for like 35 years," said Floyd. "So it’s been a long time coming. And I’m having a blast."

She also told KENS 5 that they're hosting a February raffle with $5 tickets. The prize? One week accommodations in a two bedroom suite that sleeps six in New Orleans. The winner will be announced in March, but if you want to take the trip later on in the year, or next year, they told us you're more than welcome to do that.

And if you want more information about the King Cakes from KenFections Desserts & More, click here for their Facebook page. You can also contact them at (210) 587-5465. 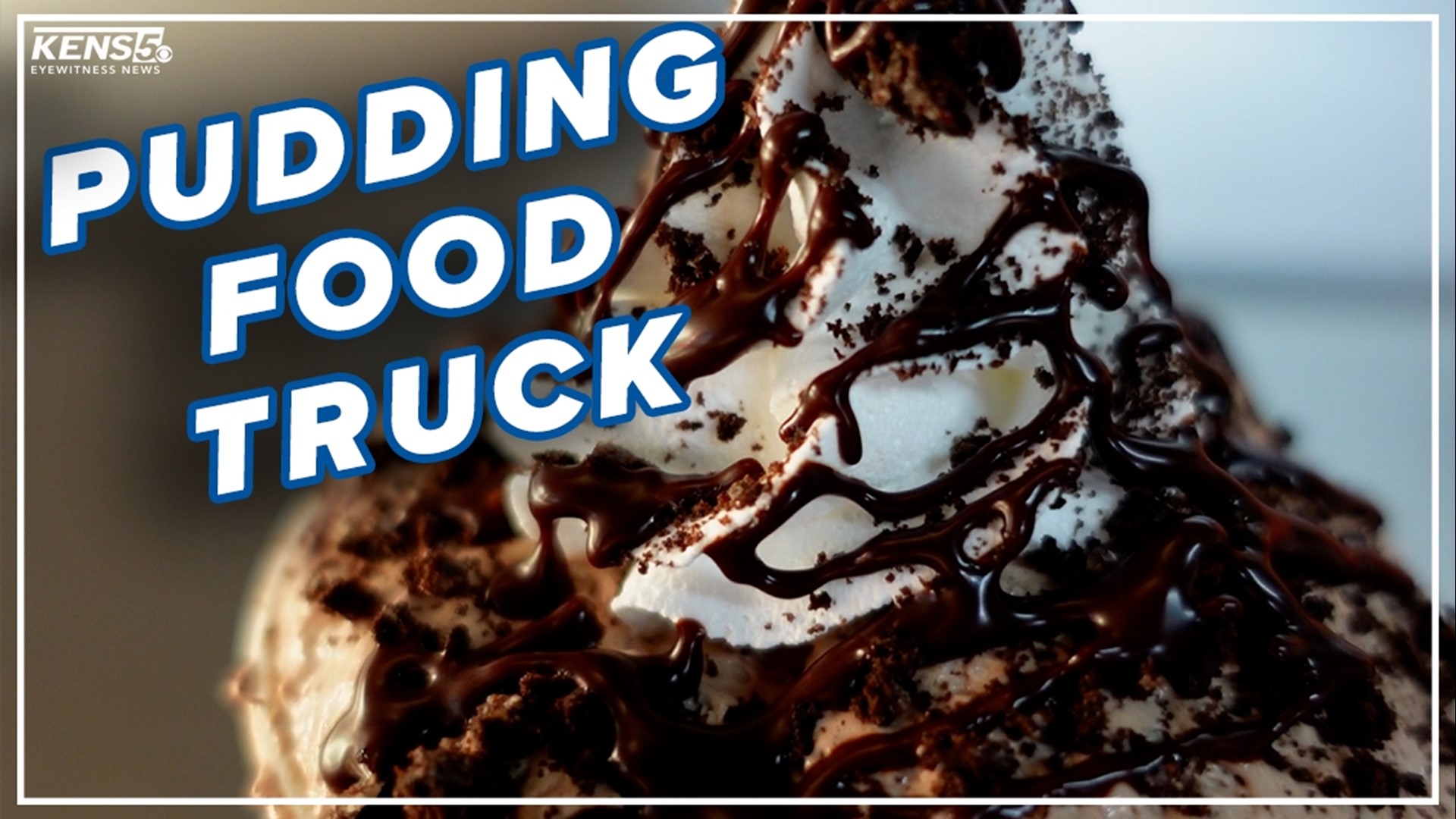