From Abuelitas Hot Chocolate to horchata, owner Adriana Ruiz knows how to spice your drink up. 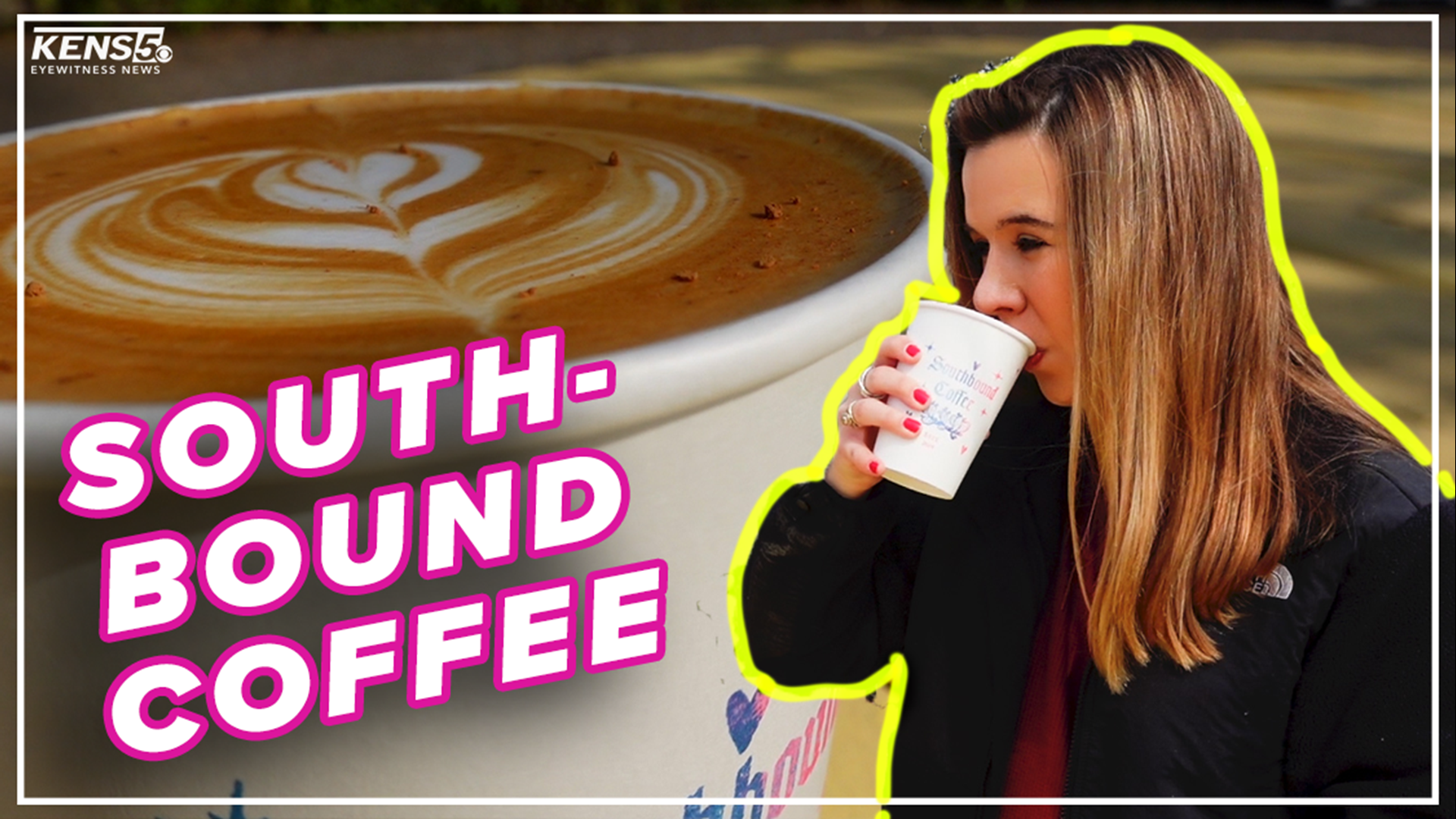 SAN ANTONIO — Whether you like your caffeine iced or hot, Southbound Coffee is brewing up something for everyone, adding a little San Antonio flavor.

From Abuelitas Hot Chocolate to Horchata, owner Adriana Ruiz knows how to spice your drink up.

"A lot of the drinks are just really inspired by my background and my family -- where we come from. So, a lot of these drinks are flavors that I grew up with," said Ruiz.

We tried three of her menu items: Mexican Mocha, Dirty Horchata and the Dulce de Nuez.

First up, we sipped on the Mexican Mocha.

"That one is made with the Abuelitas Mexican Hot Chocolate. It’s got a double shot of espresso and a little bit of cinnamon to top it off," said Ruiz.

Next, we splurged for the iced version of a Dirty Horchata.

"It is a homemade syrup made with almonds, cinnamon, sweetened condensed milk and Mexican vanilla served with a double shot of espresso," said Ruiz.

And last up, we tried a vegan friendly seasonal flavor of coffee -- the Dulce de Nuez.

"It is homemade with pecans, brown sugar and cinnamon topped off with a double shot of espresso," said Ruiz.

She told us owning her own business and catering to the San Antonio community has been a dream come true. And she hopes others can follow.

"As a young woman, I just really want to inspire other women to take that leap and really try to venture out into whatever business it may be," said Ruiz.

So, if you’re needing an extra boost and want to support a local, female-owned shop, you can visit Southbound Coffee's social media page here. The truck is normally located on 103 Carle Avenue south of downtown.

And if you’re looking to follow her in footsteps with your own idea, she says, "I think it’s definitely possible and everyone should definitely try and do it."

Own or know of a food truck that you want to see featured on KENS 5's Food Truck Frenzy? Email ahazlett@kens5.com! 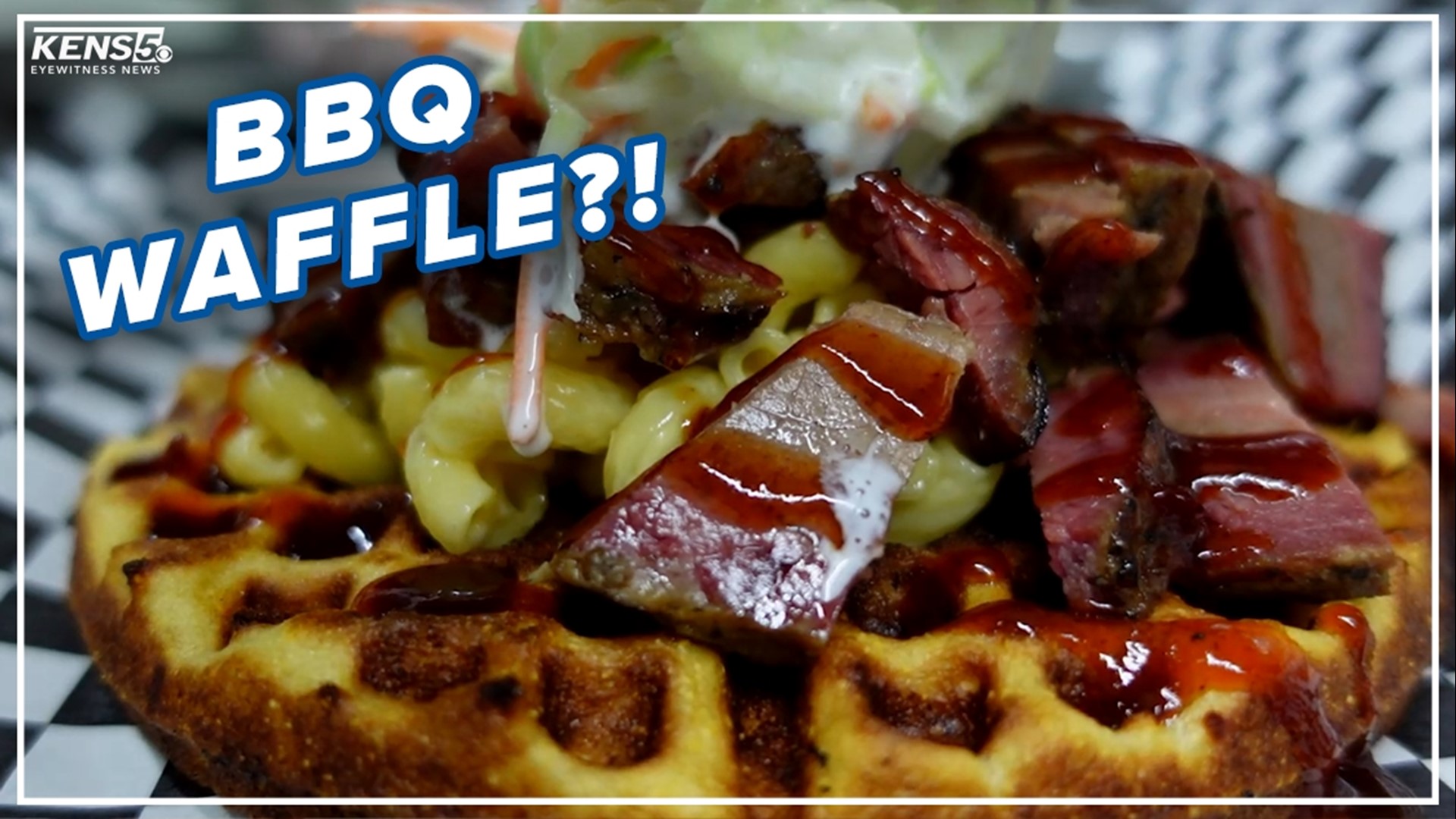