The smoothies will be made with plant based protein, collagen, cold brew shot and more, the release said. 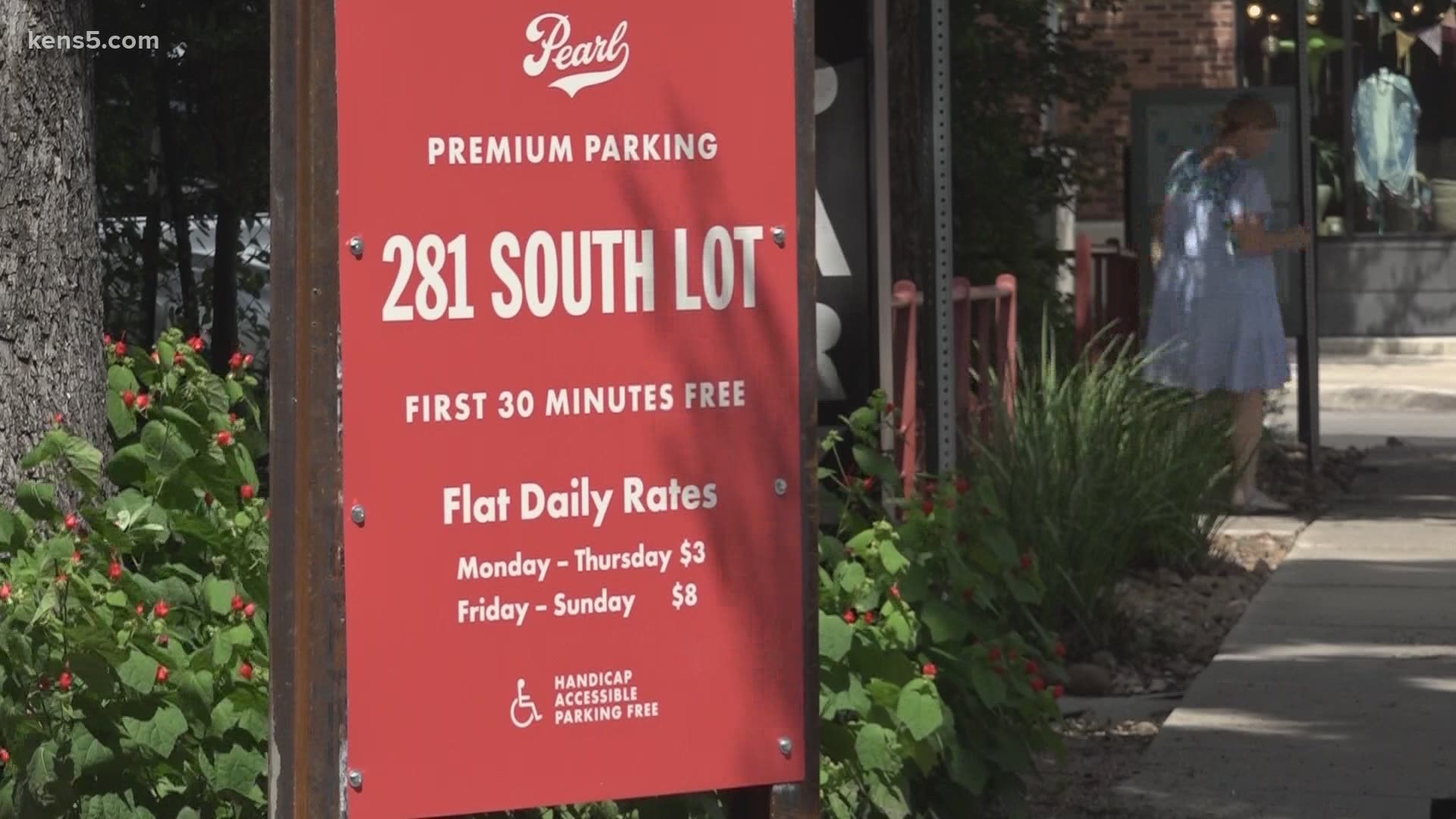 SAN ANTONIO — A new smoothie concept, Kineapple, is set to come to the Pearl and will be open to the public in late September, according to a press release.

Kineapple will offer fresh smoothies, healthy snacks, salads, coffee and more, the release said. The coffee is said to come from a rotating list of 'curated specialty coffee roasters.'

The release said the menu is designed to make healthy eating accessible and delicious. The smoothies will be made with plant based protein, collagen, cold brew shot and more, the release said.

“Kineapple is something that we’re looking forward to bringing to Pearl,” said Co-Founder Robby Grubbs. “We wanted to be able to bring high quality, healthy ingredients to the table without sacrificing taste and that’s what we’ve done here.”

The name pays homage to Robby and Neesha’s youngest son, who struggled to say “pineapple” as a child and instead pronounced the name of the fruit with a K instead of a P. The founders wanted the concept to incorporate a pineapple, but wanted it to feel personal and organic, so Kineapple felt like the perfect name for this venture.