The restaurant has begun searching for a new bread supplier for its Texas locations, a process that could take months. 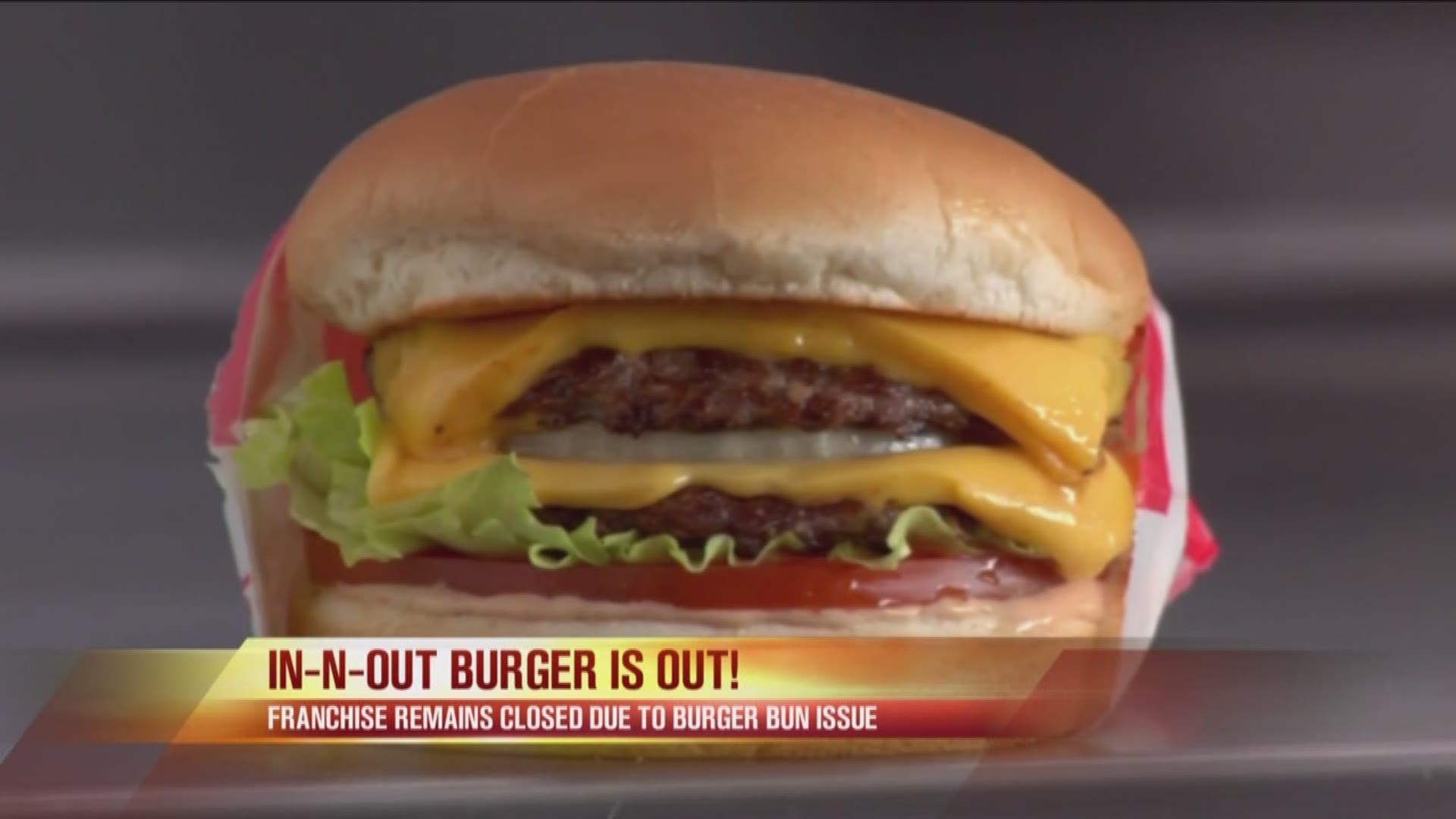 Lang said that customers and employees began complaining about the bread taste being off Sunday night. They closed 8 stores initially, but then had to close all of them after the second shipment of “emergency bread” from the same supplier was also bad.

He said that it was an issue of the yeast possibly being overdeveloped. It had a bad taste.

He said that they were able to open Wednesday, but only because they had supplier in California ship more emergency bread. They will continue doing this while they look for a new supplier, which he says is already in the works, but could take months.

In terms of the financial impact on In-N-Out, he isn’t sure what those numbers look like yet, but said, “it really hurt the business.”