"San Antonio has a lot of cultures, and we want to be a part of that." 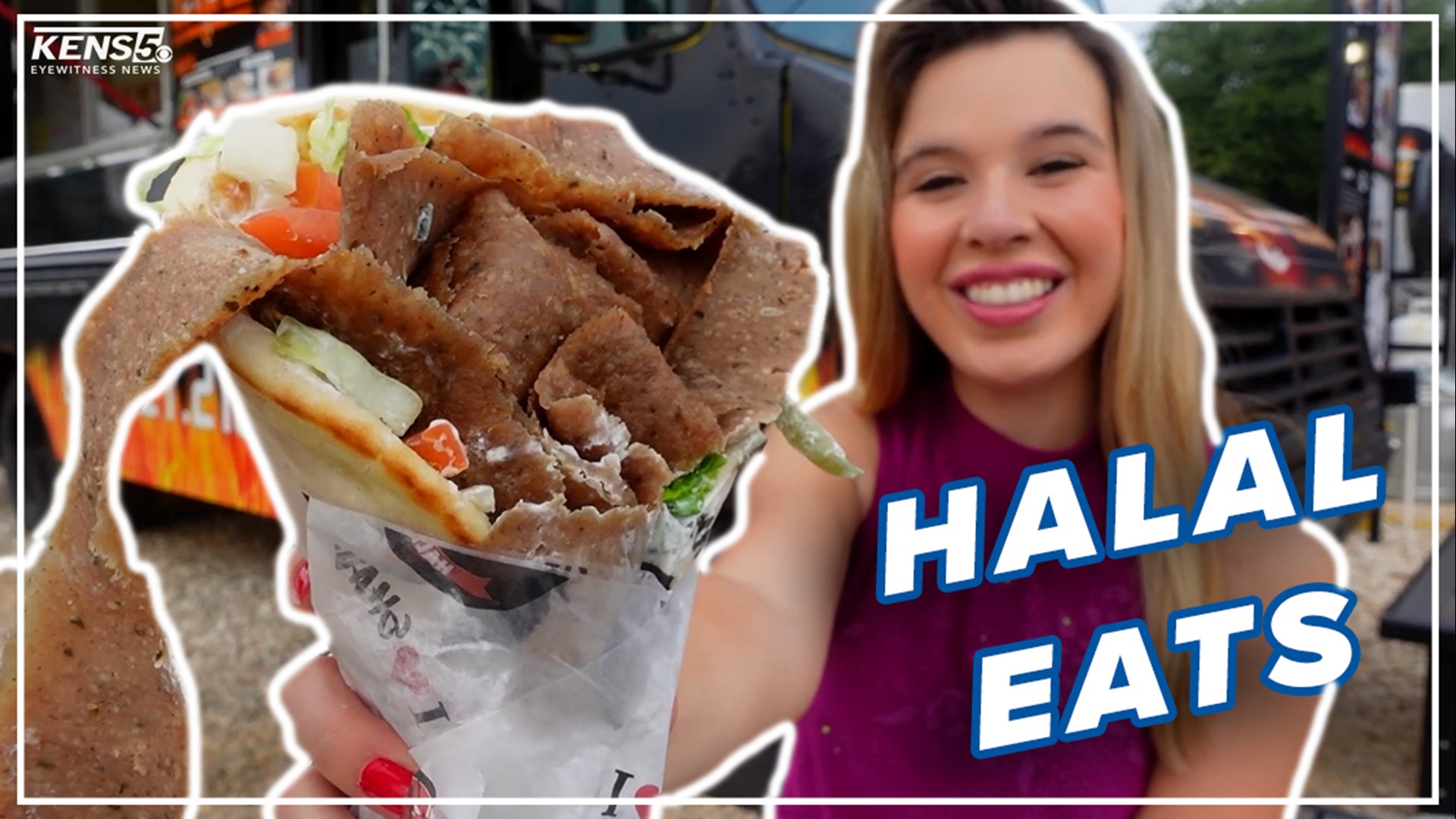 SAN ANTONIO — A food truck that started in Texas is now opening locations across the U.S., and of course, they had to bring it to the Alamo City.

"We manage all these trucks as a family. And here in San Antonio, you can find us in two locations," said manager Adi Sadiq.

KENS 5 visited the truck on 5834 Babcock Road. But, they also have a location on 7038 UTSA Boulevard. They’re one of the few trucks in the area serving authentic Jordanian food.

"San Antonio has a lot of cultures, and we want to be a part of that," said Sadiq.

He prepared a feast! We started with the Beef Kabobs, which is two big slices of protein.

We then had Falafel with tahini sauce, which Sadiq says is vegan, as it's made with chickpeas.

We also had Kibbe Balls, which is a mix of onions and ground beef in a shell, making a tasty stuffing.

They're also known for their gyros. "We do it in specific ways. We use a pita bread with cucumber sauce called tzatziki sauce, and it comes with lettuce, tomato, pickles, and also the protein. It's a pretty fat sandwich," said Sadiq.

And then their signature dish -- "We call it shawarma. You can get a chicken or beef or the gyro; that's the proteins we have," said Sadiq.

The business is also growing on social media with thousands of followers. And they told us that they’ve gained a lot of loyal customers.

"It's hard managing the truck, but seeing the people that like the food and enjoy the food, that makes it worth it," said Sadiq.