Food insecurity is bad in Texas but in San Antonio, it's worse 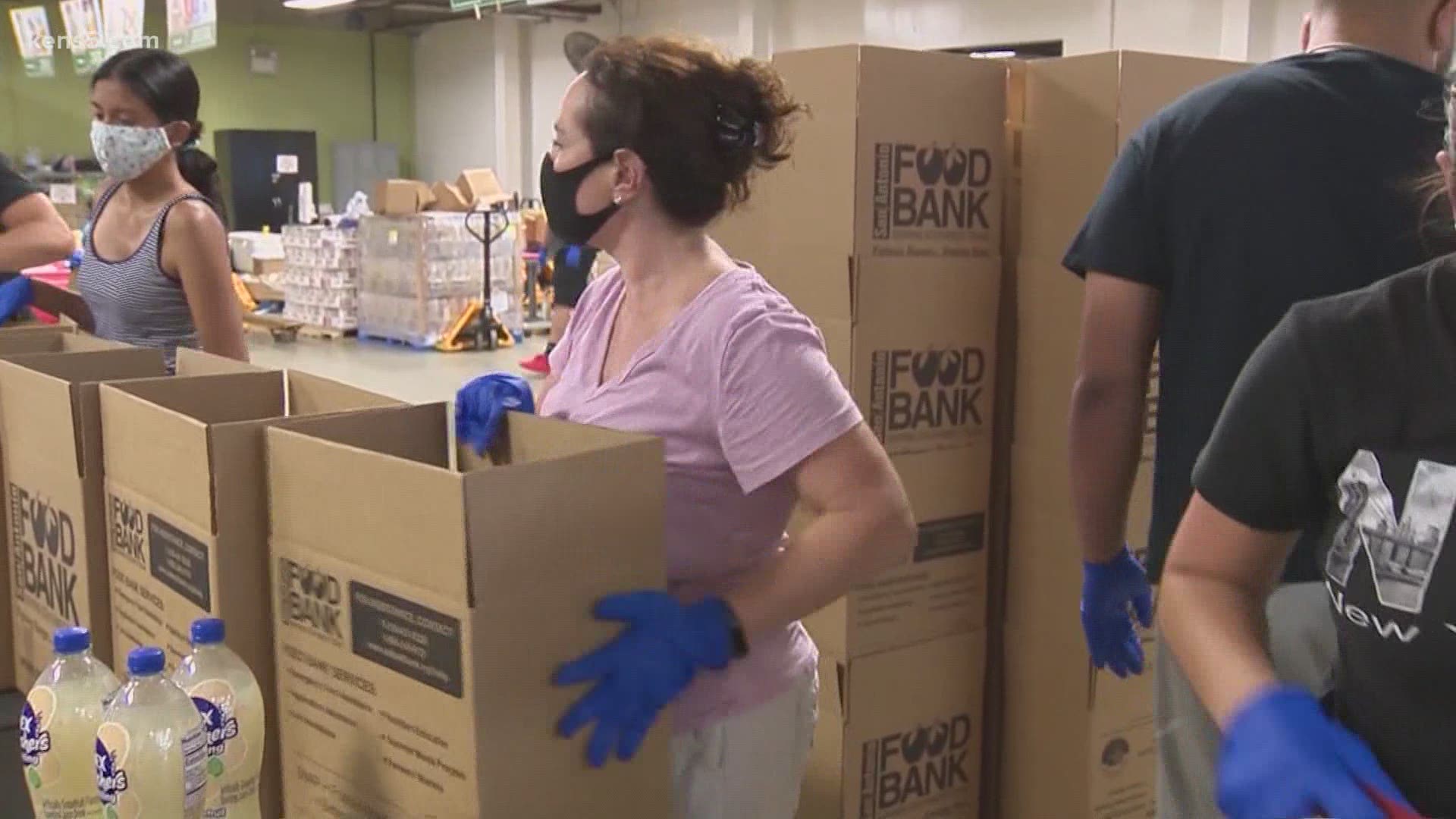 SAN ANTONIO — Like a well-oiled machine, the drive inside the San Antonio Food Bank never stops.

But neither does the need.

"We have literally doubled in our response," CEO Eric Cooper said. "When I think of the last few months, it's been heartbreaking and heartwarming."

In a weekly survey conducted by the U.S Census Bureau in late October, 14% of Texans said at some point they did not have enough to eat in the last 7 days. In San Antonio, Cooper said it's worse.

"The need is actually a little higher than the state average here in San Antonio," he added.

"Our Riverwalk economy got hit so bad with COVID. So many of the families without employment, without money, without savings and now without food."

This week  CBS Sunday morning, the network highlighted hunger across the country with San Antonio and its infamous photos at the forefront.

"It's the kind of thing that you keep thinking it's gonna be over, and not only is it not over, the need just grows," a volunteer told the network camera during the special.

A growth the Food Bank says they simply can't take on alone. This giving season if you can't donate financially try and box up a little time, to help keep this machine moving.