Craving authentic Mexican tacos, sopes? This food truck has them 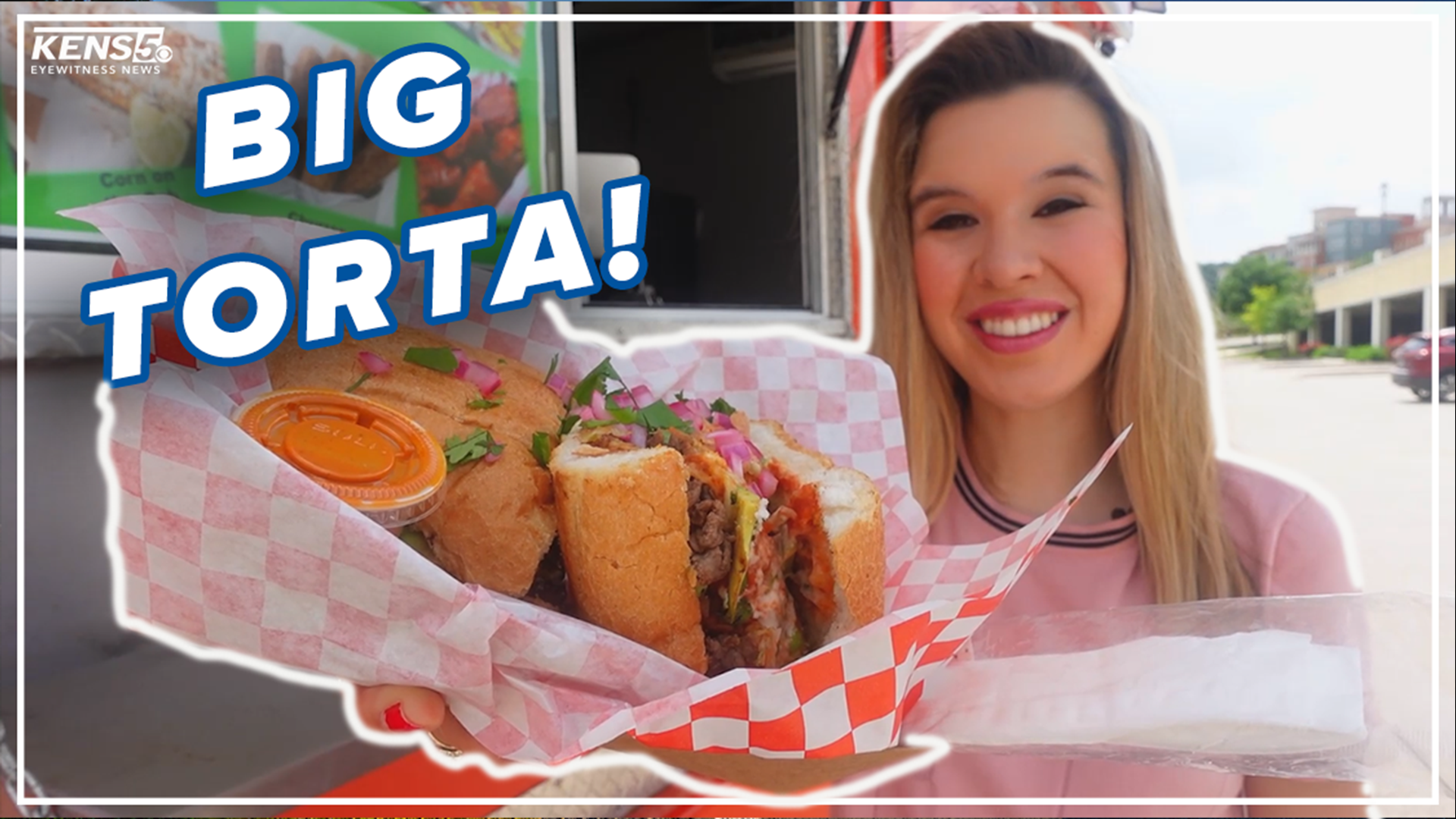 SAN ANTONIO — If you’re looking for authentic Mexican food ranging from the classic mini tacos to harder to find items like sopes, you can add El Lomo Loco food truck to your bucket list.

They have family recipes passed down from generation to generation.

"Everything started with the pandemic, pretty much. I saw a lot of people just kind of laying down and you know, just chilling, waiting for the pandemic to end. And we were like, you know what? This is the time," said Herrera. "A lot of people are going to be ordering, or wanting to find a place close to their house. And we decided to go that way."

Herrera wanted to share his family recipes with San Antonio. And he knew pairing up with Barbera would add a special Latin American flare to the food.

"Mr. Valentin is the heart of the kitchen over here. I wrote down the recipes, but he understood how to mix them up and put them together in our base," said Herrera.

Of course, you can get your tacos loaded with meat in a flour or corn tortilla.

But he said, if you come visit their truck, you should also try the sopes.

"When you go back to Mexico City, and you walk on the streets, you’re gonna find sopes stands every, I'd say, 30 feet," said Herrera. "That's in the Mexican DNA."

It’s a fried masa base that you can load up with your choice of meat, refried beans, cheese, mayo, avocado, onions and cilantro.

And then they have a huge torta!

"Our main meats are asada beef and al pastor pork. The pork is a traditional Mexican seasonal pork -- very famous back there. It's been gaining a lot of fans here in San Antonio, so we decided to include it, and it's been a hit," said Herrera.

But he told KENS 5, it’s not just about the food. It’s about the experience and the genuine love for cooking.

"We've been loving this adventure. We really put a lot of passion into what we do, and that passion, you know, just turns into amazing food that we're serving," said Herrera.

They travel all across the SA area, but you can find their upcoming locations on their social media page here.

And when we asked Herrera what he wanted to say to anyone who hasn’t tried their food, he said, "We would like to invite everybody to come and give us a shot. We're pretty sure they’re not going to walk out disappointed."