The signature Chick-fil-A and Polynesian sauces will be available in retail bottles at stores in Georgia and other southeast states. 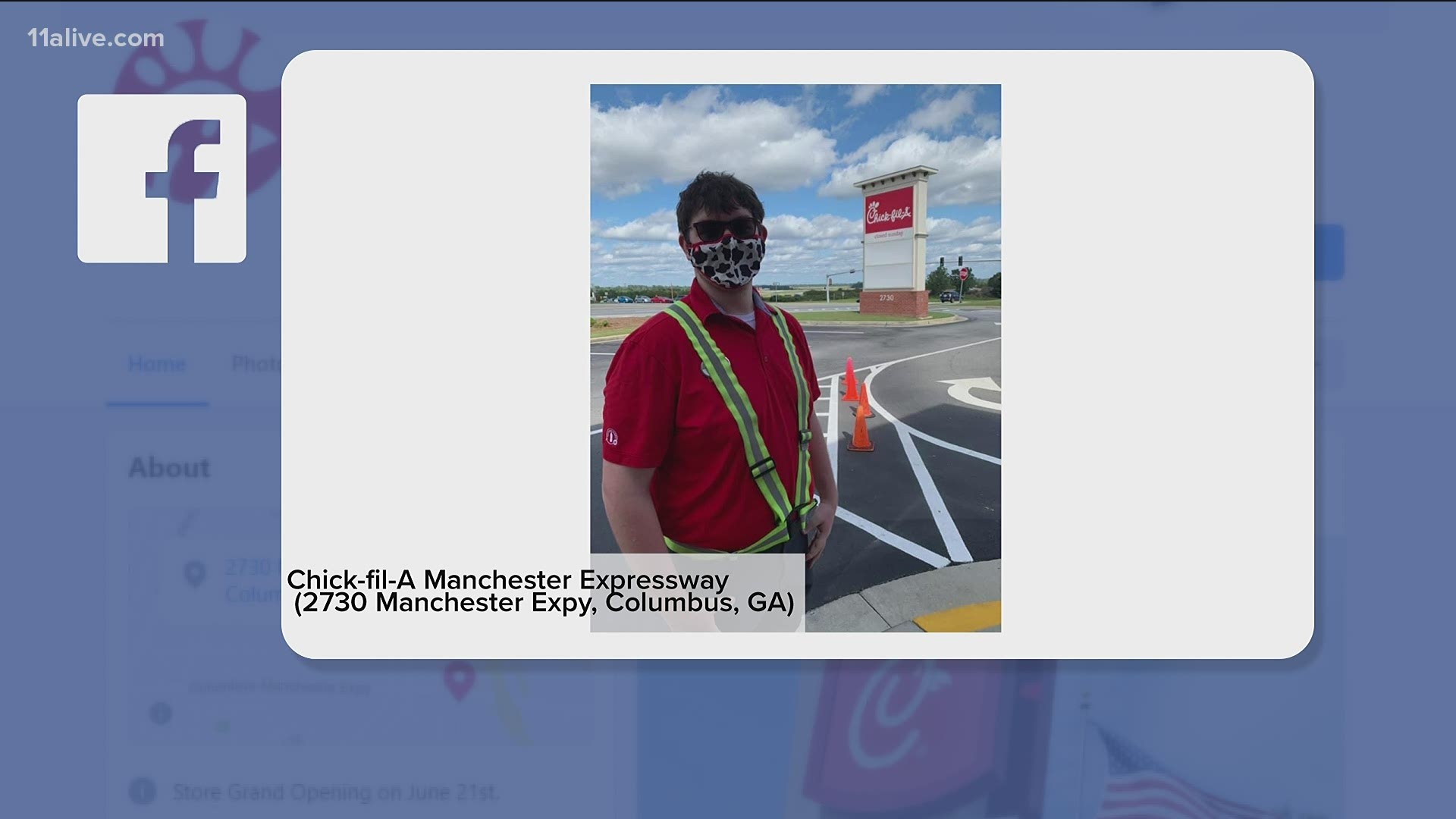 ATLANTA — What started as a pilot program in Florida earlier this year will, after a long wait, finally be available at your local grocery store: bottled Chick-fil-A sauce.

Fans of the signature Chick-fil-A and Polynesian sauces were disappointed to learn the 16-ounce retail bottles wouldn't immediately be available in Georgia when the Altanta-based company announced the program in March.

But on Thursday, Chick-fil-A said it would be expanded to Georgia and other southeast states starting in mid-November. They'll be priced at $3.49 apiece.

RELATED: Chick-fil-A to begin selling sauces in bottles at retail stores, but why not in Georgia?

According to the company, the sauces will be available for purchase at Publix, Kroger, Walmart and Winn-Dixie stores. Besides Georgia, they'll be available in Alabama, Louisiana and Mississippi as well, with continued availability in Florida.

The company said they were planning for a nationwide rollout next year.

According to Chick-fil-A, all of the royalties they receive from the purchases will go to the Chick-fil-A Remarkable Futures Scholarship, which helps restaurant employees pursue their educations.

“Chick-fil-A Sauce and Polynesian Sauce were offered as part of a pilot program in select Florida retailers earlier this year, and we’re excited to expand availability of our two most beloved sauces across the country,” L.J. Yankosky, senior director of Innovation & New Ventures at Chick-fil-A, said in a statement. “Restaurant Team Members go above and beyond every day to care for our guests and the communities they serve. We’re thrilled that every 16-ounce bottled sauce purchased from a participating retailer will help provide additional scholarship opportunities to Team Members, who are a key ingredient to our restaurant experience.”

Sauces are also available for purchase at restaurants in 8-ounce bottles.