Chick-fil-A wanted to remind fans about National Sandwich Day. The problem? It's Sunday.

The restaurant apologized for not realizing the day fell on a Sunday. 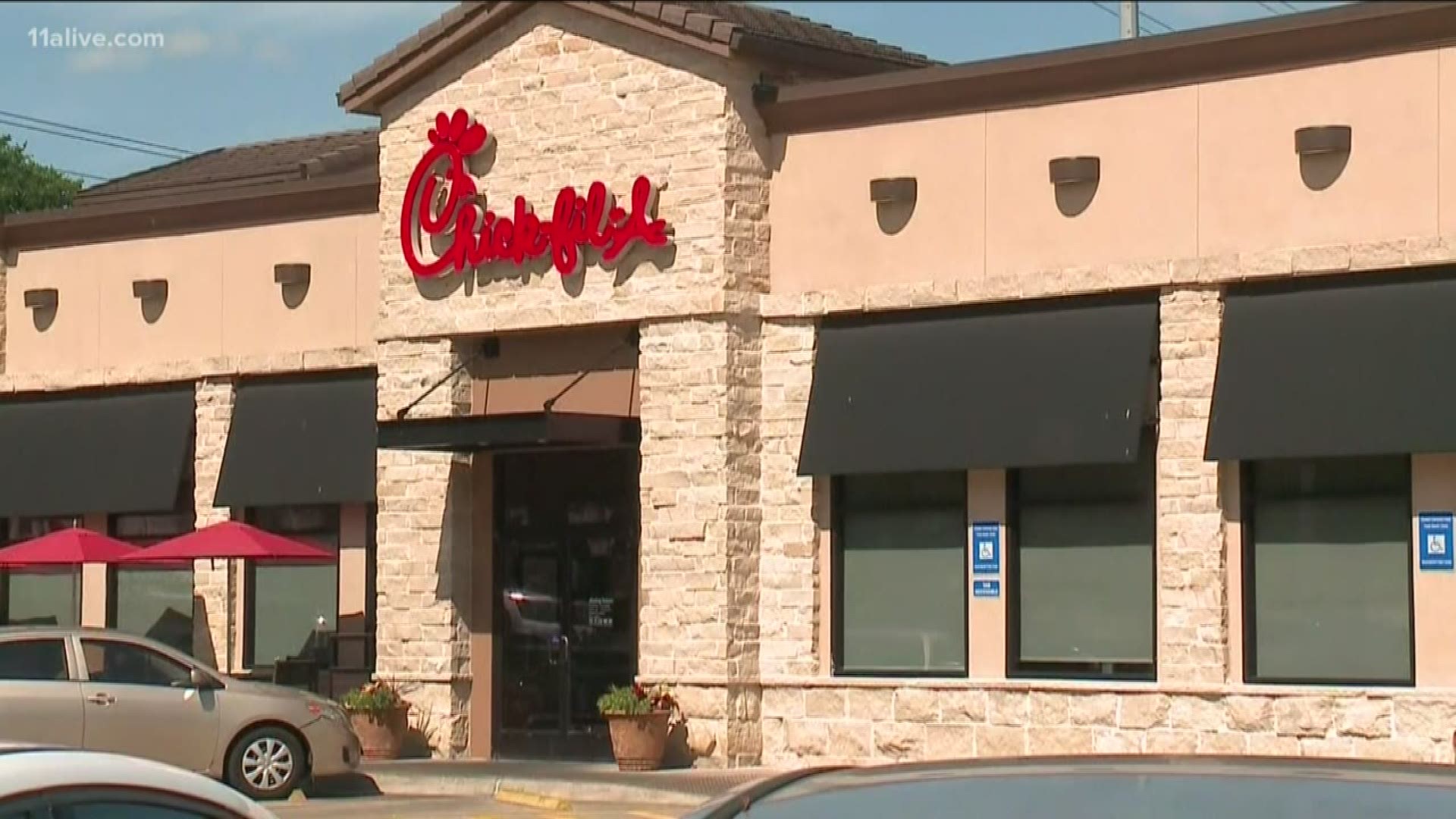 ATLANTA — Chick-fil-A and National Sandwich Day - seems like a natural match, right? The Atlanta-based chain thought so, too, and sent out an email encouraging customers to order their favorite chicken sandwich that day.

The problem? That day is Sunday.

Chick-fil-A issued a retraction after awkwardly realizing the conflict - the restaurant is famously closed on Sundays.

"Calling all sandwich lovers," the original message read. "Some prefer it grilled, others fancy the original. No matter which Chick-fil-A sandwich you love, order yours on November 3 for National Sandwich Day."

Then they checked the calendar, and issued an apology.

"We recently sent an email that included a message about National Sandwich Day, which naturally we were very excited about," the follow-up email said. "We didn't realize it falls on Sunday when we are closed. We apologize for the confusion and hope to see you soon (Monday-Saturday)."

Rival Popeye's, which is bringing back its chicken sandwich on Sunday, poked fun at Chick-fil-A's mishap, writing, "seriously... y'all good?" on Twitter.

Wendy's, another participant in the Chicken Sandwich Wars of 2019, did not comment.

Chick-fil-A's closed-on-Sundays policy has led to similar friction in the past - when Mercedes-Benz Stadium opened with a Chick-fil-A inside, many cheekily questioned the point of it given that they play football on Sundays. It didn't even open for the Super Bowl. (The Chick-fil-A does operate plenty of days inside the stadium, thanks to Atlanta United, concerts and other events.)

The company could reportedly gain as much as $1 billion if it opened on Sundays. But as founder S. Truett Cathy once explained in a 2002 memoir, the decision to close on Sundays is a vow that takes precedence over profit.

Special exceptions have been made before, however, to help those stranded at the airport, affected by a hurricane or in other types of humanitarian situations.

He had 76 bullet wounds from police guns. The DA is asking why

Sophie's Nightmare: How a Georgia mother allowed her boyfriend to impregnate her 10-year-old