Hungry? Well, you're about to get a lot hungrier after this. 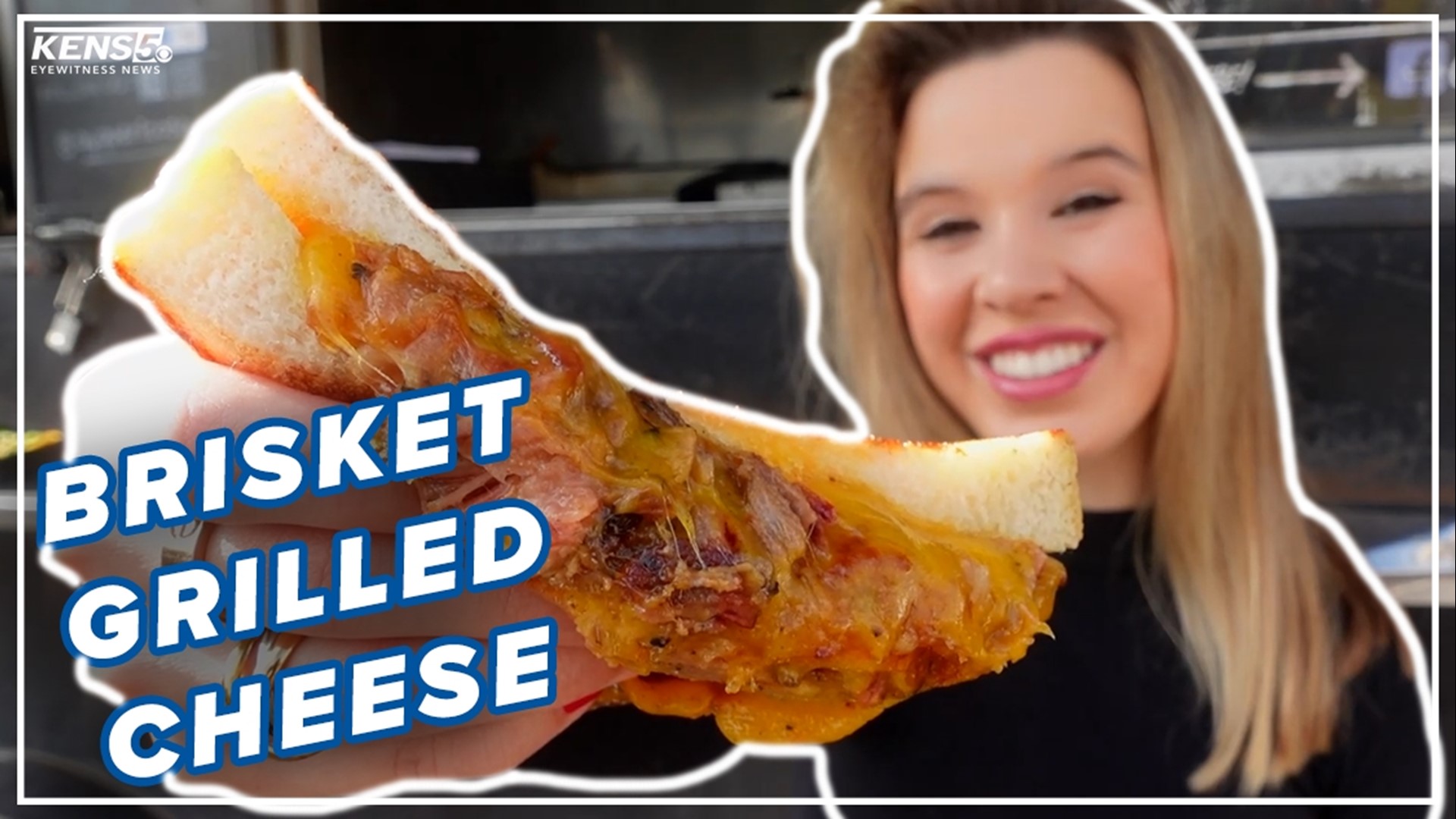 It's called Aye Que Rico and it's on 930 Broadway.

"It's been great serving the community because they react great to it, they love it, and I think that's been the biggest payoff for us," said co-owner and operator Ricardo Montelongo.

We asked him how the whole business got started, and he said, "We happened to just go to a small food truck park. We just kind of sat down eating and thinking to ourselves, 'We could probably do this ourselves.' Two months later we said, 'Let's do it,' and we got a loan out and started searching for a trailer," said Montelongo.

Fast forward four years and now they have two trucks and several pits to smoke their brisket.

And we got to see the finished product that goes into their most popular menu item.

"It's a post oak, slow smoked brisket, 12 hours, sliced, chopped. And then we just laid about a quarter on the grill with heaps of cheese melted down and blended together, and then put on buttered Texas toast," said Montelongo.

But they’re also known for stacking up their mini tacos.

"We cook the meat and the tortillas, onions and cilantro. You know just the old fashioned way of eating them," said Montelongo.

The tortilla itself is about a foot long! So come hungry.

And how did they even come up with the truck’s name in the first place?

"We finally came across Aye Que Rico which is an expression a lot of people use in Hispanic culture when they eat delicious food. They'll take a bite and say, 'Aye que rico!'" said Montelongo.

He also told us not every day is easy. But, it’s oh so worth it serving the community.

"At the end of the day, I reflect and I still think to myself, 'I wouldn't want to do anything else.' It's worth it -- every obstacle that comes your way, all the hard work that goes into it, it’s worth it." said Montelongo.

He hopes everyone can walk away glad they stopped by

"We put a lot of love into the food and the name itself says it you know Aye Que Rico!" said Montelongo. "If you don't believe it, come try it yourself." 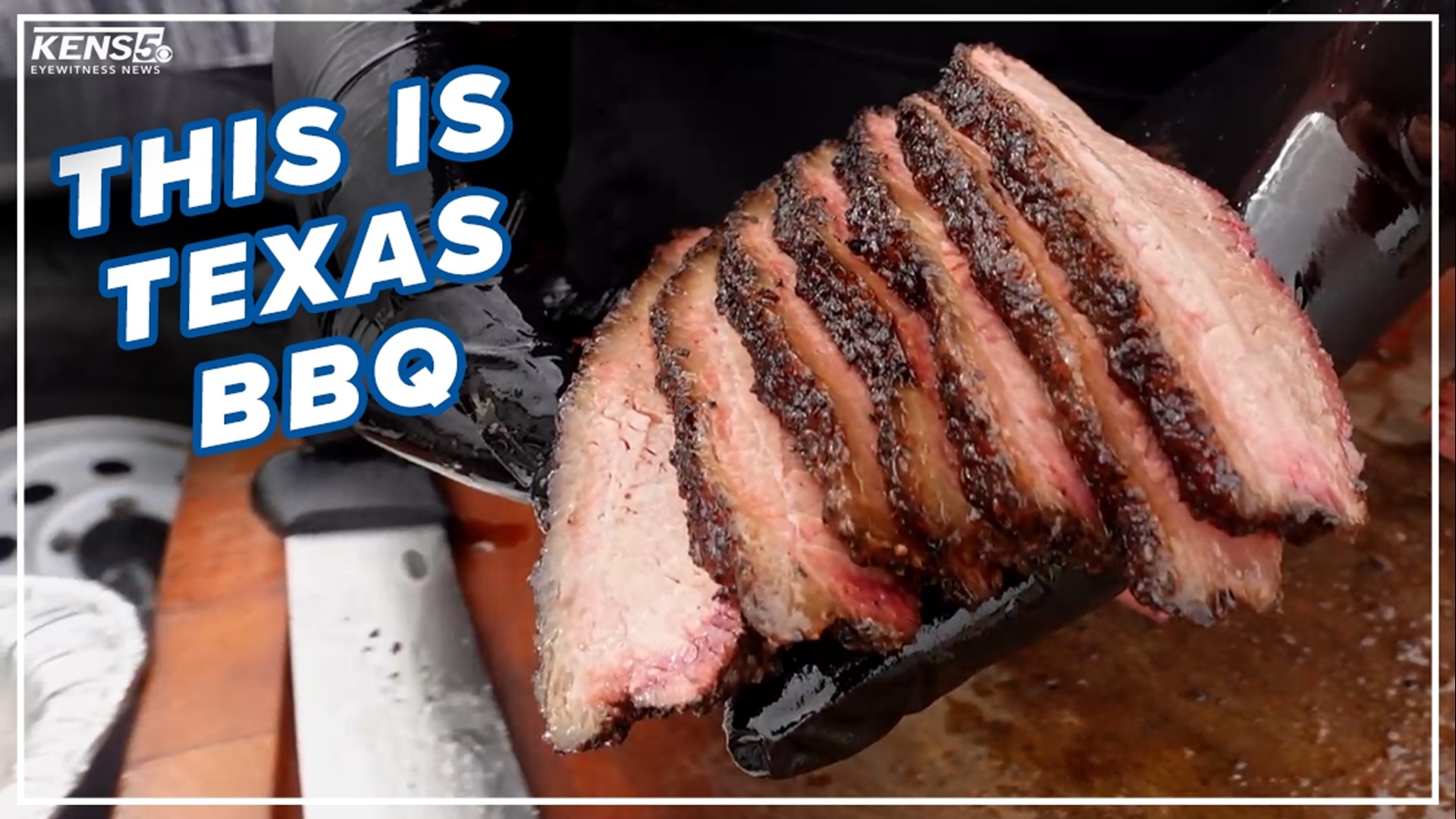