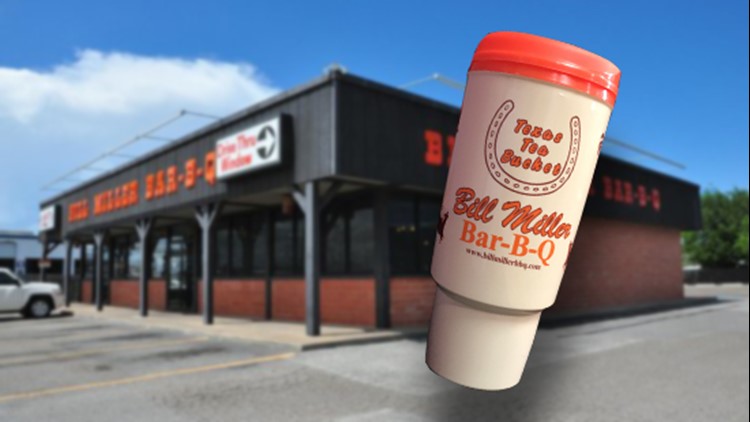 The company's first ever satellite location will be situated on the second-level concourse at Wolff Stadium.

The Missions will start their 119th season on Thursday, April 9.

RELATED: You can now order Bill Miller through the Favor app