The law requires boaters to use their emergency cut-off switch. 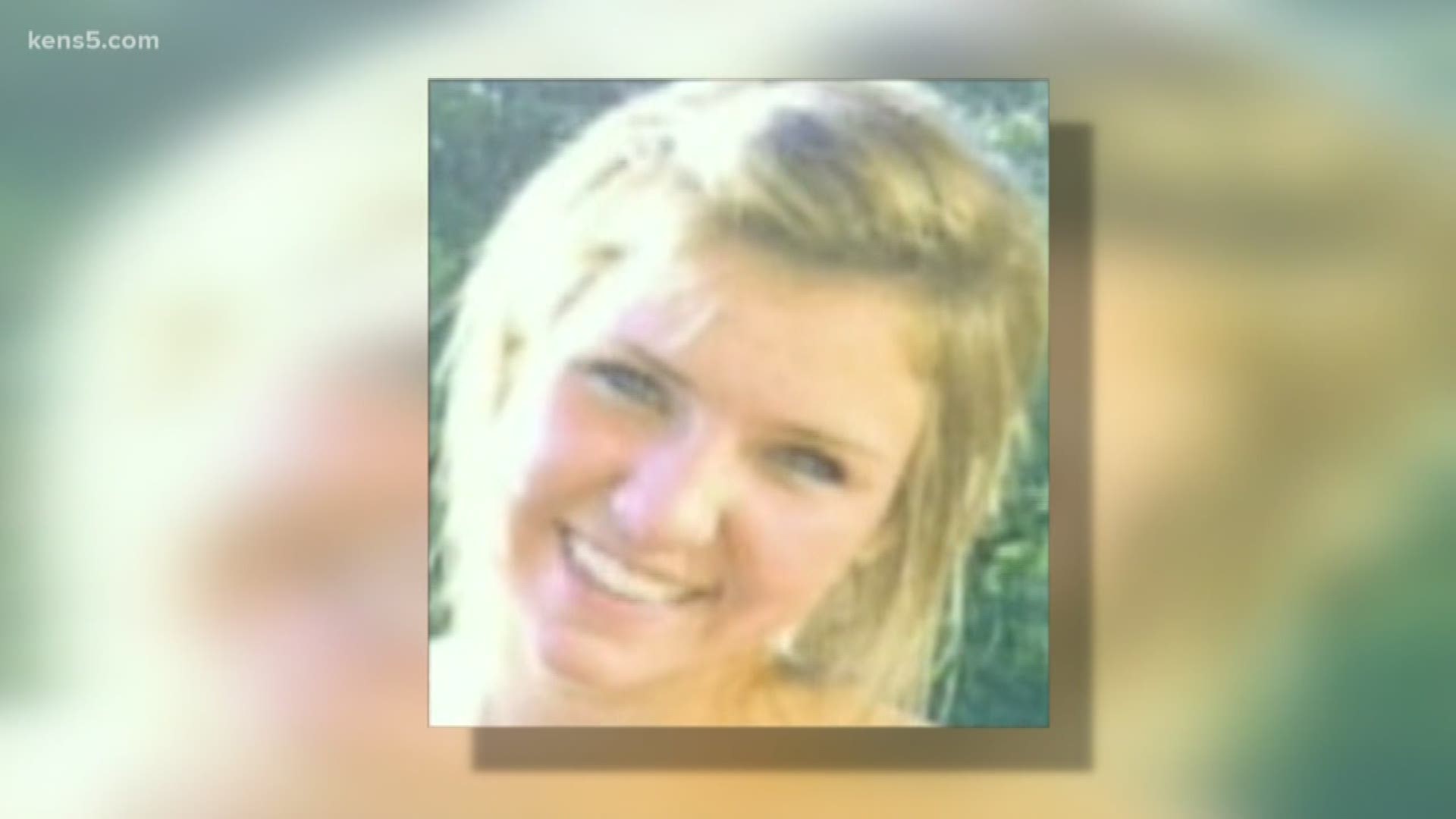 A San Antonio family is helping change Texas law in memory of their daughter. 16-year-old Kali Gorzell was on a trip with her friends fishing off of Port Aransas in 2012. A family friend was behind the wheel of the boat.

Kali was thrown off the boat and struck by the propellers.

Since then, her family has been pushing for change. They learned soon after the accident that the Texas Flats boat, the type of boat Kali and her friends were on, would sometimes malfunction and swap ends.

“The Coast Guard, even though they have not recalled the boats, they have contacted over 2,000 manufacturers and pretty much told them to clean up their acts,” Gorzell said.

Gorzell and his family were in Austin Tuesday when the State Senate passed Kali’s Law. The law would would make it a requirement for some boaters to be connected to the engine cut off switch, commonly known as the kill switch, and use it when someone is thrown off board.

“And of course, all new boats will have kill switches, which is a good thing, ” Gorzell said. ”We believe because of all this, lives are being saved already.”

KENS 5 also visited the Sail and Ski Center where staff can only sell boats that have the kill switch. The manager on staff said Kali’s Law will help save many lives.

Boaters can already use the boat safety measure. If signed off by Governor Greg Abbott, Kali’s law could go into effect September 1.

Texas Parks & Wildlife has some videos about water accidents below: 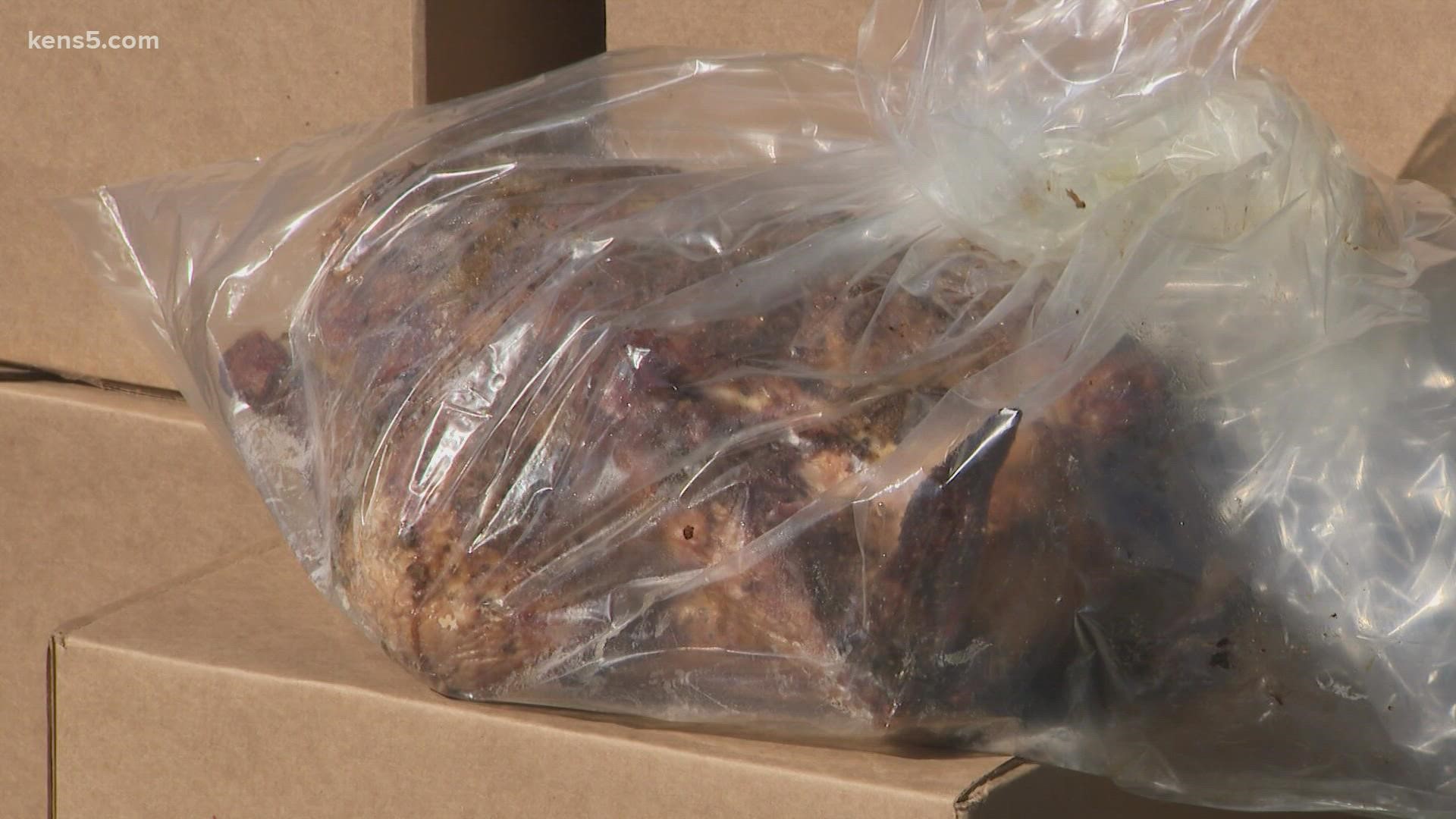