An event will be held at the Rotary Ice Rink Wednesday afternoon to honor breast cancer survivors. 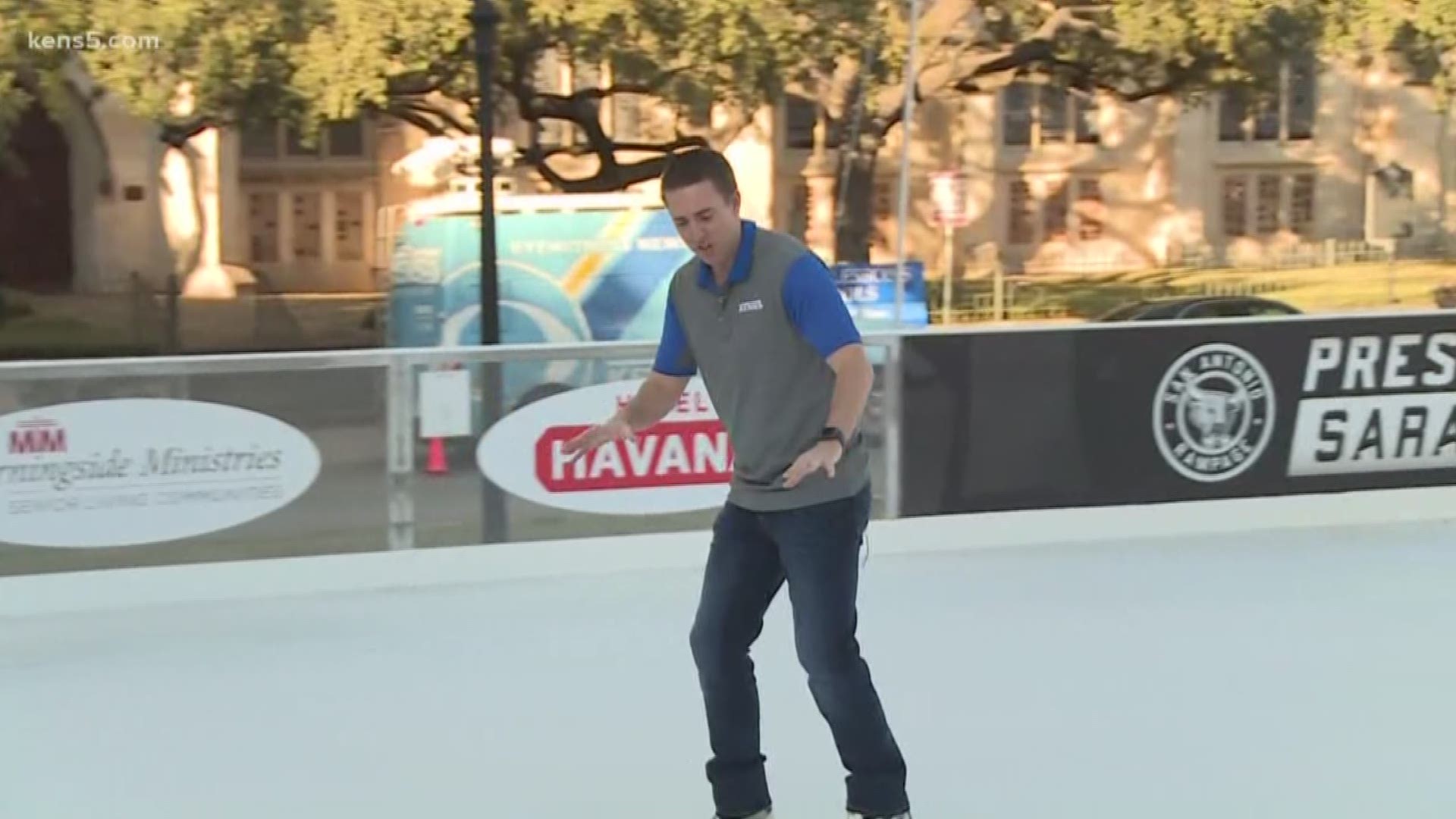 SAN ANTONIO — San Antonians will have one more week to enjoy the Rotary Ice Rink in downtown Travis Park before it closes on Jan. 31.

But before the rink disappears from downtown SA, an event will be held to honor breast cancer survivors. On Wednesday, the community will gather in Travis Park for “Skate for a Cure.”

Starting at 4 p.m., San Antonio Rampage players, alongside T-Bone, will invite breast cancer survivors to skate for a common cause and raise awareness for breast health and early detection.

At 5 p.m., following the survivors' skate, the rink will open to the public for an evening of taking to the ice with Rampage players. For every ticket purchased between 5 p.m. and 10 p.m., the team will donate $5 to Susan G. Komen, a national breast cancer foundation.

Additionally, on Friday, Jan. 31, the Rampage will hold their 10th Pink the Rink event.

Since the rink’s opening, more than 25,000 people have stopped by the park, which was often seen by San Antonio locals as a “homeless park,” Rotary Club of San Antonio President Brandon Logan said.

The inspiration for the attraction, Logan explained, came from looking at what larger cities had and trying to replicate in the Alamo City for the community to enjoy.

Logan said he hopes to bring the ice skating rink back to Travis Park next year, although he did note that he wanted to expedite wait times and make the rink slightly bigger.

More information on the Rotary Club of San Antonio and the ice skating rink can be found here.